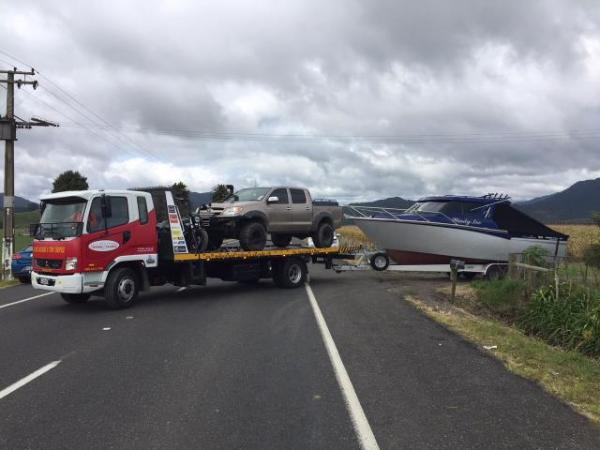 To be attributed to Inspector Kevin Taylor, Eastern Bay of Plenty Area Commander:

Police have today conducted search warrants at 38 addresses across the Bay of Plenty region as part of Operation Notus, a six month-long investigation into organised crime and drugs.

Twenty-two men and eight women have been arrested today and further arrests are likely in the coming days and weeks.

Police’s Asset Recovery Unit has been assisting the investigation team and have restrained over $2 million worth of assets including; residential properties, vehicles, boats, and jet-skis. Cash and bank accounts worth over $100,000 have also been restrained.

Twenty-six firearms were located during today’s warrants as well as quantities of methamphetamine and cannabis.

Over the course of the investigation it is estimated that methamphetamine worth the retail value of at least $2.1-2.6 million was allegedly sold to the community by these dealers.

This amount of methamphetamine equates to approximately $5.4 million in social harm.

The monetary value of the methamphetamine supply uncovered by this investigation is significant, but the social cost of this drug to our communities is much higher.

We know methamphetamine is a driver of crime in our community and we are committed to holding these suppliers to account and preventing further harm.

Today’s arrests will have a major impact on the distribution and supply of methamphetamine and cannabis in Kawerau and the wider Bay of Plenty Region.

We will continue to work with Iwi and our partner agencies to offer advice and support services to those who have been identified as users of these drugs.

Media note: this will be the final update today.