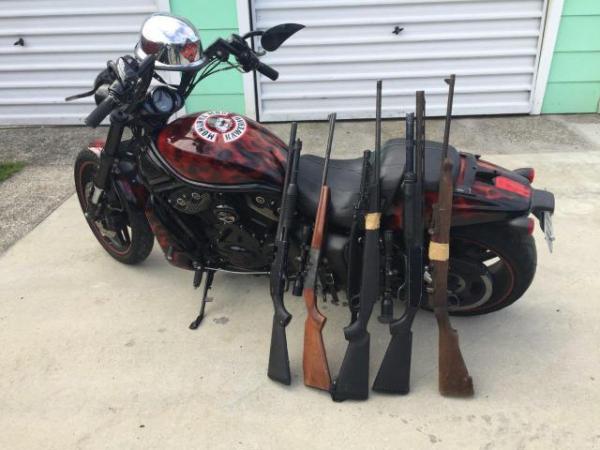 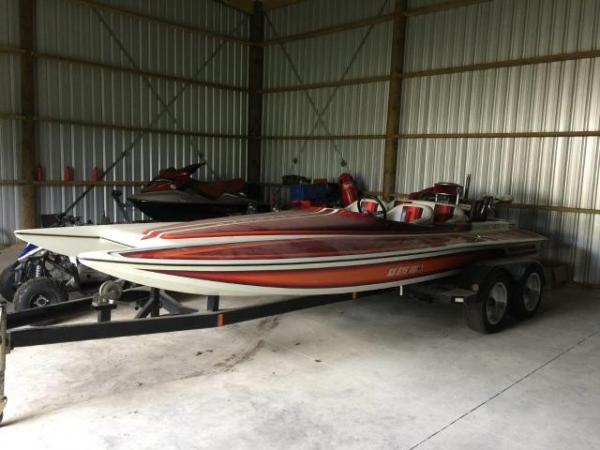 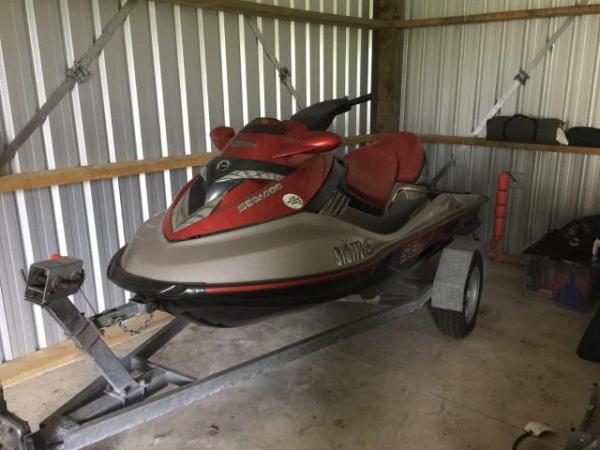 Police are today terminating a six month-long investigation into organised crime and the distribution of illicit drugs in the Bay of Plenty region.

Operation Notus was launched in October 2017 after the community contacted Police with concerns about the social harm being caused by an organised crime group operating in the area.

The investigation identified that members and associates of the Kawerau Mongrel Mob were involved in the commercial distribution of methamphetamine and cannabis to the community.

Over 300 staff are involved in today’s termination including; Bay of Plenty staff, NOCG, Armed Offenders Squad and the Asset Recovery Unit.

Search warrants are being executed at approximately 43 properties across the region in; Kawerau, Whakatane and Opotiki. Warrants have also been executed at two properties in Gisborne and Hastings.

Police have so far arrested 20 men and five women. They will be facing charges including possession for supply and supplying methamphetamine and cannabis.

They will be appearing in Whakatane and Tauranga District Courts.

Firearms, methamphetamine, cannabis and cash have been located at a number of the addresses. Assets have also been restrained including; boats, jet-skis, motorbikes, firearms and vehicles.

“This gang has been preying on our community and have been profiting from their own whanau and friends’ addiction through the distribution and supply of these drugs,” says Inspector Kevin Taylor.

“They have shown that they put profit above all else and have a complete disregard for how destructive methamphetamine is to the health and wellbeing of users.

“We are committed to protecting our communities from the harm caused by organised crime and today’s arrests will go a long way to disrupting the supply of methamphetamine and cannabis in Kawerau and wider Bay of Plenty region.

“A major focus for us is to work closely with Iwi and our partner agencies to offer advice and support services to victims of this group, and those who have been identified as users of these drugs.

“We know that family harm, addiction and neglect go hand-in-hand with organised crime and drugs. As part of this operation we are working with Iwi and staff from Oranga Tamariki to ensure the welfare of children and other vulnerable people living at these addresses.

"A hub has been set up today to provide these families and children with access to support services.”

Media note: A media conference will be held in Kawerau this afternoon.  Media will be notified of the details in advance.