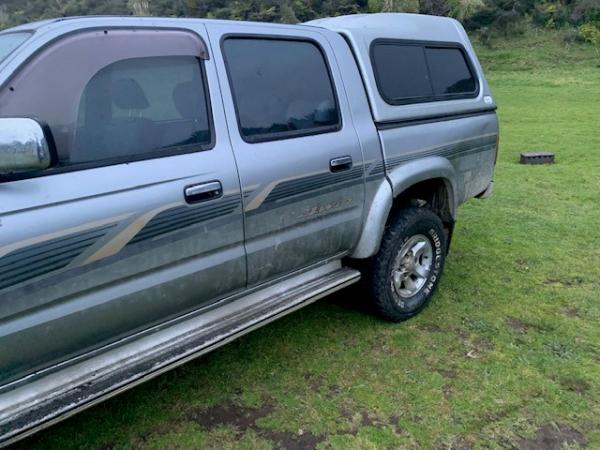 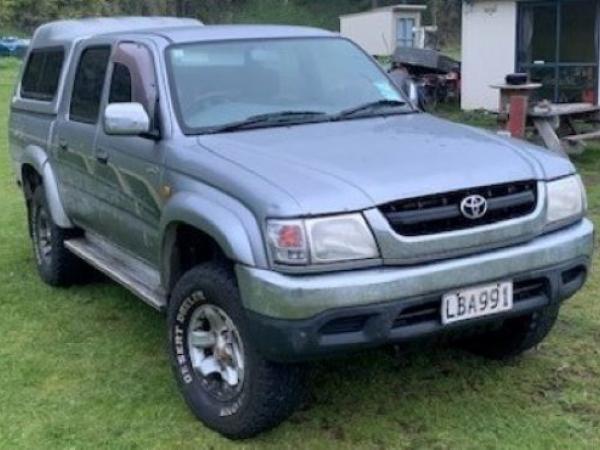 Statement to be attributed to Waikato West Area Commander Will Loughrin:

Operation Marokopa, the search for Thomas Phillips and his children Jayda, Maverick and Ember, continues today.

The operation focus is two-fold – the physical search continues in the Marokopa and Kiritehere areas while investigators make enquiries to determine the family’s movements.

The current weather conditions have not made it possible for either the Eagle helicopter or the Coastguard NZ fixed-wing plane to begin searching today. This is being continually reassessed.

A Fire and Emergency NZ team and Police are operating drones in the area.

Drones, using thermal imaging, were deployed last night by Fire and Emergency NZ in the Marokopa area but did not locate anything of interest.

Police continue to ask for sightings of Thomas and his children. In particular, any movements of his 2004 silver/grey-coloured Toyota Hilux prior to it being located on the beach at Kiritehere on Sunday 12 September.(Note to media: previous statement incorrectly reported it was on Saturday)

Police remain focused and committed to finding Thomas and his children and bringing them home, and we continue to work with and support their extended family.