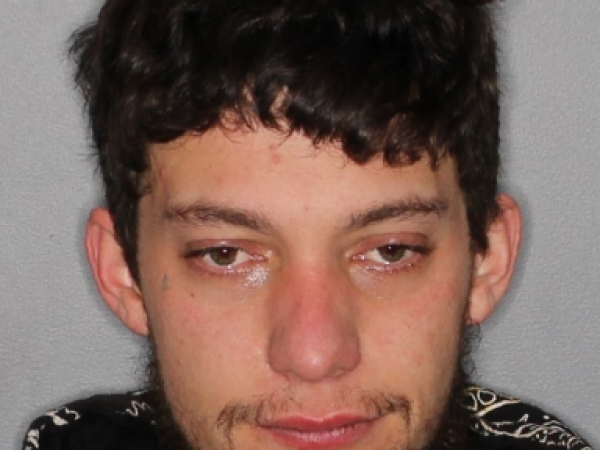 Police are seeking 24-year-old Hori Gemmell of the Clutha District in relation to the serious incident in Gore overnight.

We have reason to believe he may be connected to the incident and would like to locate and speak with him as soon as possible.

Police attempted to stop a vehicle in the Crewe Road area of Gore shortly before midnight.

The driver rammed the patrol car before fleeing on foot with Police chasing, also on foot.

The man has then circled back around, stolen the patrol vehicle, which had the keys left in it, and rammed another Police car before abandoning the vehicle a short while later.

Hori Gemmell is considered dangerous and should not be approached.

It is an absolute priority for Police to locate this man.

The incident will be referred to the IPCA.