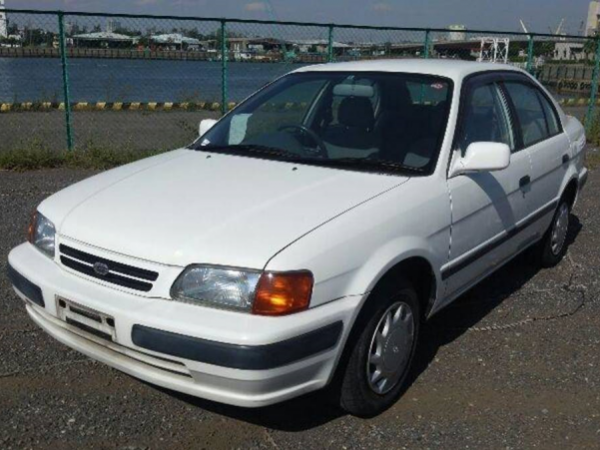 Police investigating the death of  23-year-old Hone Pawa are seeking sightings of a vehicle in the Porirua City Centre early on Thursday 9 May.

The vehicle, a white 1996 Toyota Corolla is believed to have been involved in the incident leading to his death.

“We have seized a white 1996 Toyota Corolla sedan that we believe was involved with the incident leading to Mr Pawa’s death.”

“We are seeking sightings of this vehicle in the Porirua area between 5:00pm on Thursday night through until today.”

“It is distinctive in that is has thick black trim around the body.  The right wing mirror is missing and the rear left quarter light is smashed.”

“The model is an E110 and also is known by the names Toyota Corsa and Sprinter.”

Police would still like to hear from witnesses, or anyone who can help with the investigation.

If you have any information that may assist Police please contact Wellington Police on (04) 381 2000.

Information can also be given anonymously through Crimestoppers on 0800 555 111.

The photo attached is the same make and model, but is not the vehicle police have seized