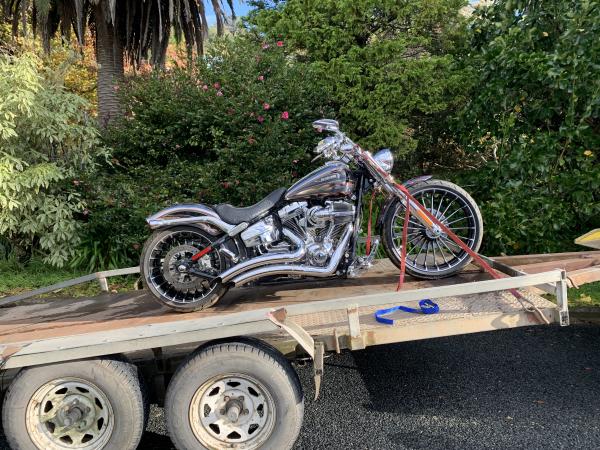 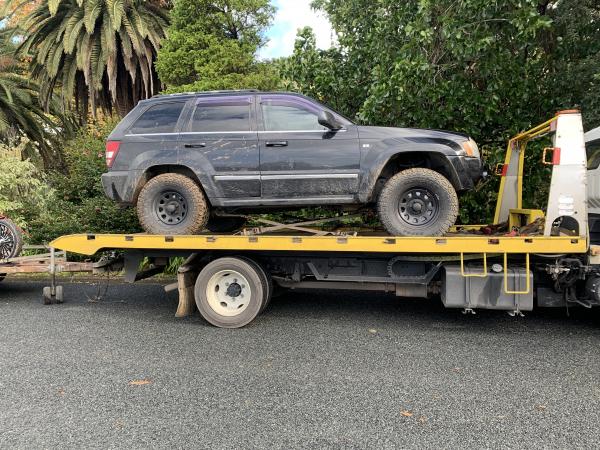 Two people have been arrested and a Harley Davidson and Jeep Cherokee have been seized following a search warrant this week in the Far North.

On Tuesday, the Northland Meth Harm Reduction Team carried out a search warrant in Kohukohu.

Located at the address was Methamphetamine as well as a taser.

A 58-year-old man who is a gang associate and a 47-year-old woman were arrested and have been charged with multiple drugs and firearms offences.

The Northland Asset Recovery Unit subsequently restrained two vehicles from the address, including the Harley Davidson which was valued at around $30,000.

Police will continue to investigate and arrest those allegedly involved in the sale and supply of methamphetamine and other drugs and strip offenders of assets which are allegedly derived from the proceeds of crime.

A Harley Davidson has been recovered from the address JPG - 6MB