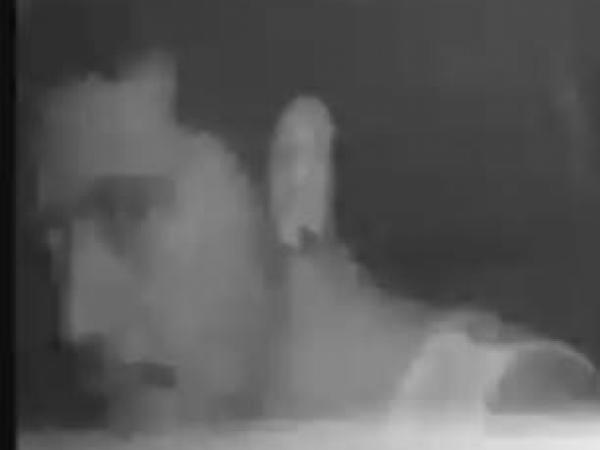 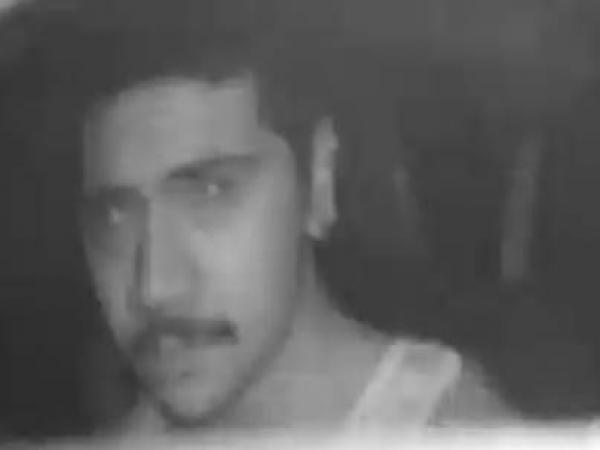 Wellington Police are investigating the kidnapping and serious assault of a taxi driver in the wider Ngauranga area this morning.

Shortly after 2:30am this morning the male taxi driver was parked on Jarden Mile waiting for work when he was assaulted and placed in the boot of his vehicle.

The victim was let free approximately two hours later in the suburb of Grenada Village, and notified Police.

He was taken to Wellington Hospital with serious but not life-threatening injuries.

The taxi was recovered not far from where the victim was let free.

Police are working with the victim and have been making a number of enquiries today including carrying out scene examinations and reviewing the camera footage from the taxi.

The attached images feature a man who removed the camera from the victim’s taxi during the incident.

We really need the public’s help to identify the man in the images, he likely holds the key to solving this vicious crime.

If you can help Police to identify him, or were in the Ngauranga and Grenada areas and noticed anything suspicious between 3-5am, please contact Detective Sergeant Richard Gibson at Wellington Police on 04 381 2000.

Alternatively, information can be provided anonymously via Crimestoppers on 0800 555 111.