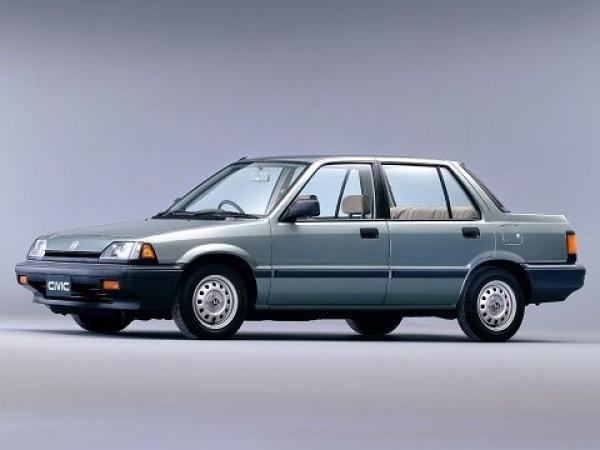 Police are releasing a detailed description of a car used in an attempted abduction of school children in Whangarei last week.

On November 1 a man attempted to kidnap a 10-year-old boy on McClintock St, Whangarei, while he walked home with his school friends around 3pm.

The man grabbed the boy’s backpack and tried to force him into the open car boot, but the boy managed to get away with the help of his friends.

The man then drove his car and chased the boys, attempting to block their escape by driving his car onto the footpath. The boys ran away and evaded the man by hiding in bushes, before they returned home around 4pm.

Detective Sergeant Dave Hamilton says Police are following lines of enquiry to identify the male and the vehicle involved, which the school children and a witness have provided detailed description of.

The car is described as an older shaped Honda four-door silver-coloured sedan, with:

“Someone will know who owns this vehicle, or it may jog someone’s memory if they were in the area at the time. It’s quite distinctive in its appearance,” says Detective Sergeant Hamilton.

“We also want to hear from anyone who knows who this male is. The victim has provided  a description of a European man, with black/brown curly shoulder length hair, wearing black jeans, a black hoodie, and with tattoos on his arms.”

If anyone has information that can help Police please contact Detective Sergeant Hamilton on 09 430 4596, or you can provide information anonymously through Crimestoppers on 0800 555 111.