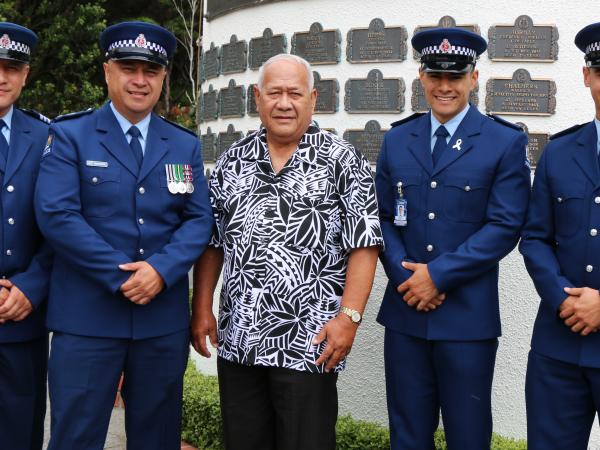 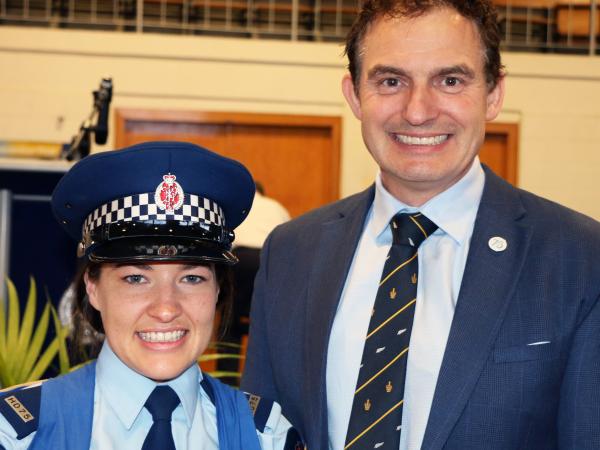 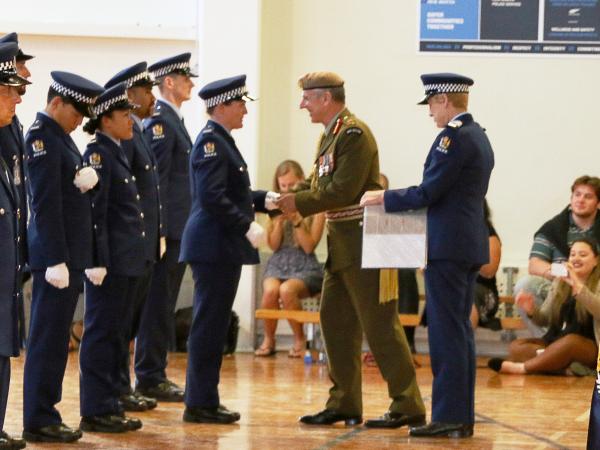 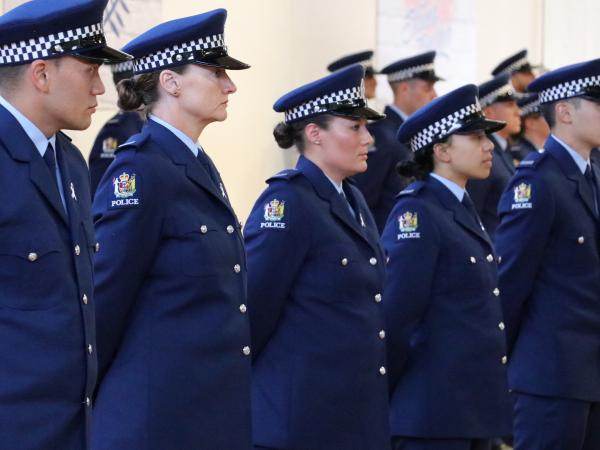 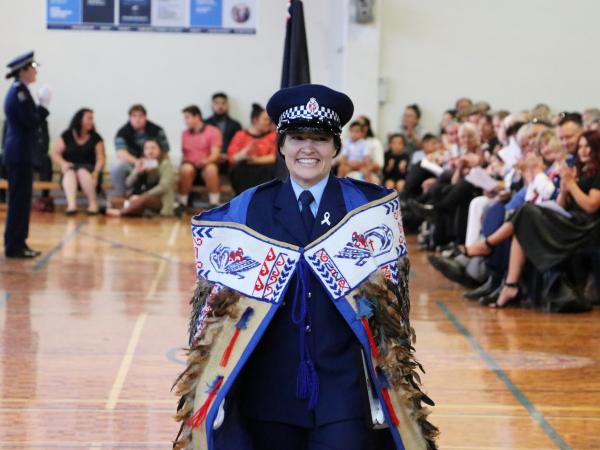 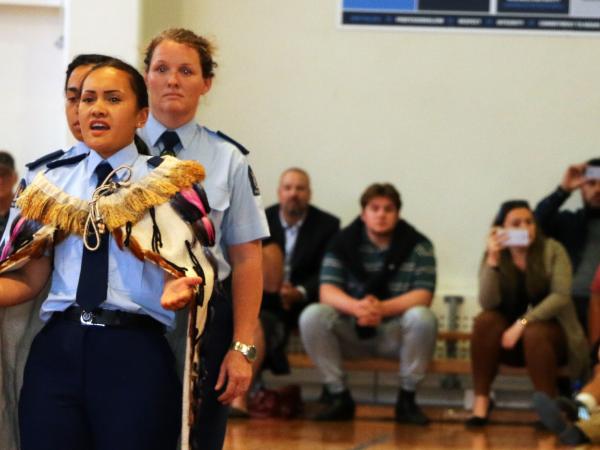 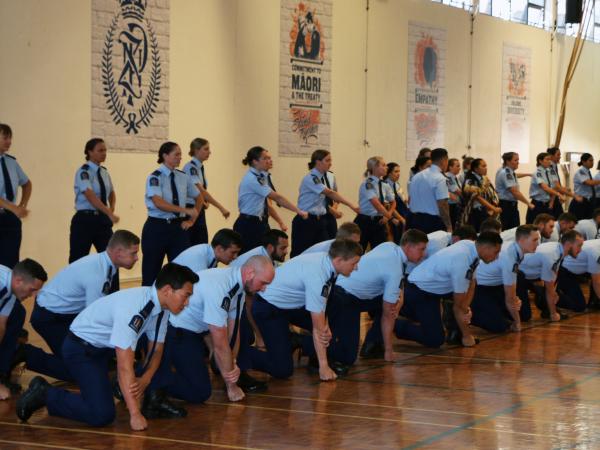 Home > News > Ten One Magazine > All in the family

Constable Allan Laumatia has fulfilled his long-held dream of becoming a police officer, following in the footsteps of his grandfather, father, uncle and brother.

Allan, who graduated from the Royal New Zealand Police College (RNZPC) yesterday, says hearing about how members of his family were able to help people as police officers inspired him to join.

“My whole life I’ve been influenced by Dad being in Police and seeing what kind of jobs he was involved in. My uncle’s been a big influence too, and my brother, who’s been in for about a year.

“It’s been a dream that’s stuck with me. It’s the opportunity to help people. It’s always been a passion of mine.”

Allan’s work to help others includes three years as a youth pastor at his church in Auckland, where he also ran the youth group. Before joining Police, he worked for the Crime Reporting Line and before that he was a mentor at Auckland University of Technology.

Allan’s father, Senior Sergeant Dave Laumatia, has been in Police for more than 30 years and is presently a responsiveness advisor in the Counties Manukau Māori Pacific and Ethnic Services team.

“It all began with Dad who was a Sergeant in Samoa who came to New Zealand to give us a better life - and today is a reflection of the decision he made,” says David.

“To have my two sons in Police, along with my brother - it’s just a great day… I’m looking forward to what they are going to contribute to New Zealand Police. All in all, it’s a very incredible day.

“We all wish the world for our kids growing up and to have two kids in Police, representing Pacific people, is beyond words.”

Allan’s uncle, Detective Bryan Laumatia, works in CIB and was Counties Manukau’s 2016 Detective of the Year. His brother Charles is a constable based in Otahuhu. A cousin is in the recruitment process now.

Grandfather Seve, the former Sergeant in Samoa, was at yesterday’s ceremony.

Previous
Bon voyage, Roscoe!
Next
Fellowship of the ring