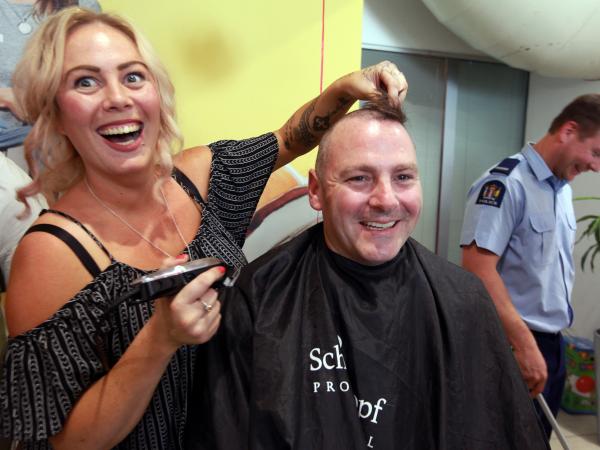 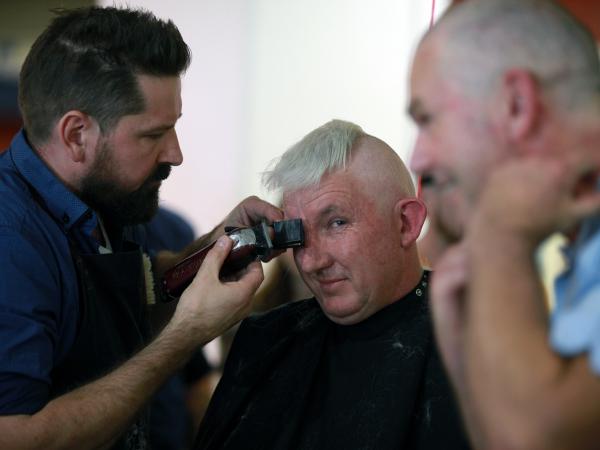 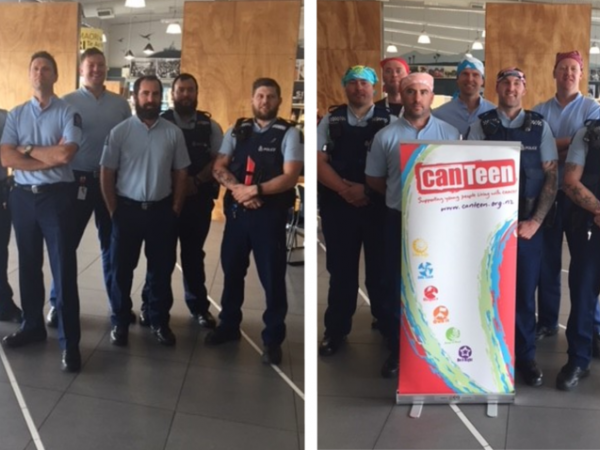 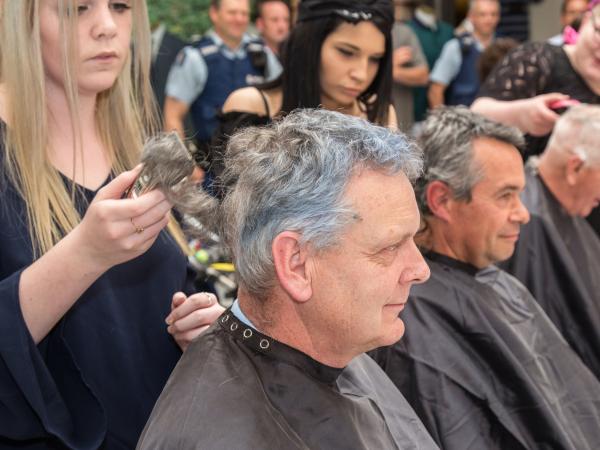 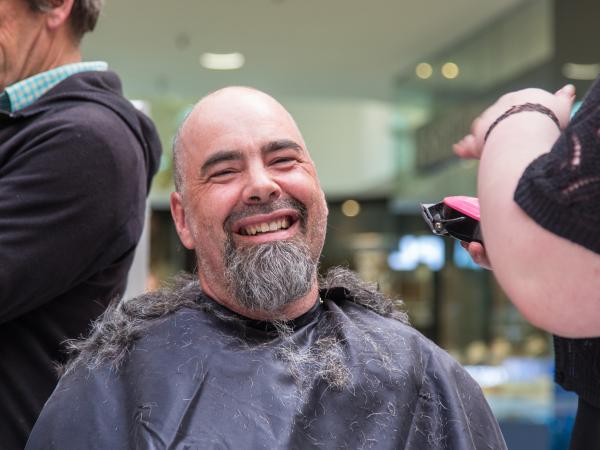 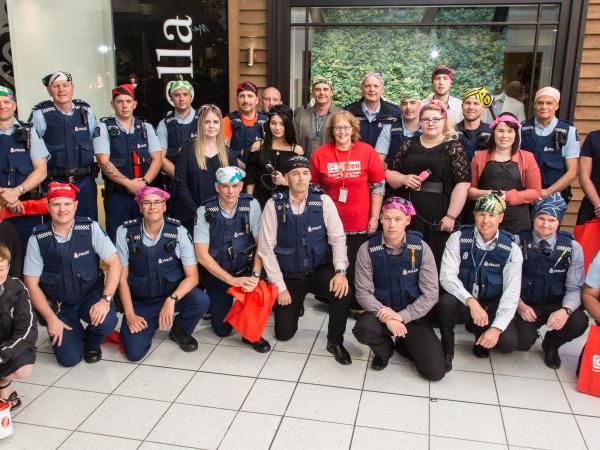 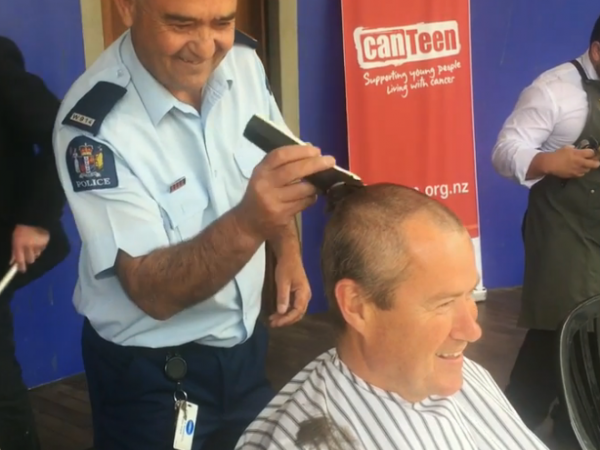 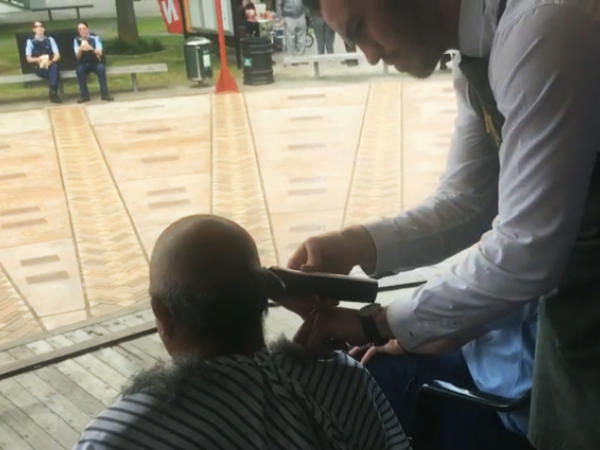 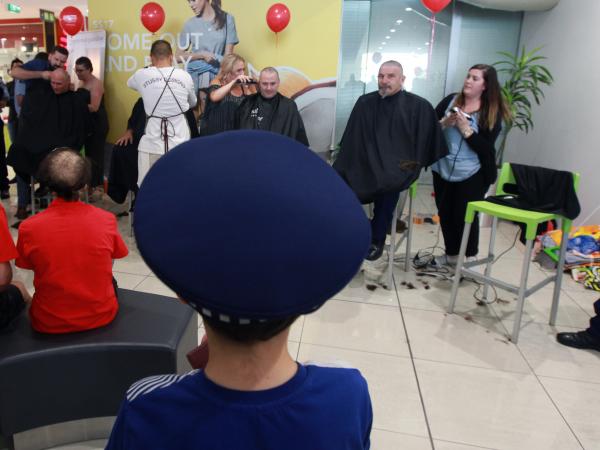 If staff members are feeling the cold a little bit in Central District, it’s all in the best of causes.

A magnificent 90 police officers and non-constabulary colleagues from across the district had their heads shaved yesterday (Thursday 9 November) for teen cancer charity CanTeen – and raised $32,000, smashing their $10,000 target.

Shearing stations were set up in the Plaza and City Centre shopping centres in Palmerston North and New Plymouth; in Majestic Square, Whanganui; and Te Takere library, Levin.

The staff members - including one woman - were sponsored by family, friends and local businesses and organisations.

Some businesses chipped in directly, with Palmerston North’s Tiritea sawmill donating seven cubic metres of macrocarpa, which was sold on Trade Me, and hairdressers giving their time for free.

“We’ve had quite a number of people in this district – colleagues, friends, family members – who have been on the cancer journey,” he says.

“It’s the role of hospitals and doctors to make them well but when someone you know is going through that you can feel helpless. I talked it over with a couple of colleagues and we decided we should do something.”

It was the third Bald Bobbies head-shave since 1996 – and by far the largest.

“It was a good team effort from all the cops involved,” says Brett. “They were all really passionate about it.

“Some individuals raised a hell of a lot of money - but really for us it wasn’t about how much you raised, it was about being involved in the team and showing your support for CanTeen.”

Brett says he’s glad the summer is coming for the sake of the 90 Police people who are currently more vulnerable to draughts than they used to be.

“I’m sitting at my desk and when people walk past I can feel the breeze,” he says.