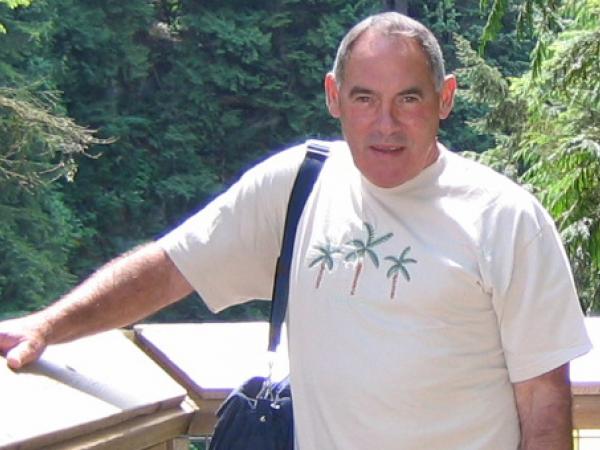 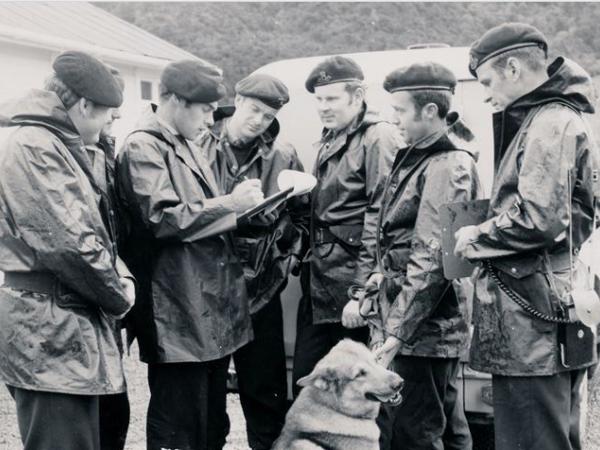 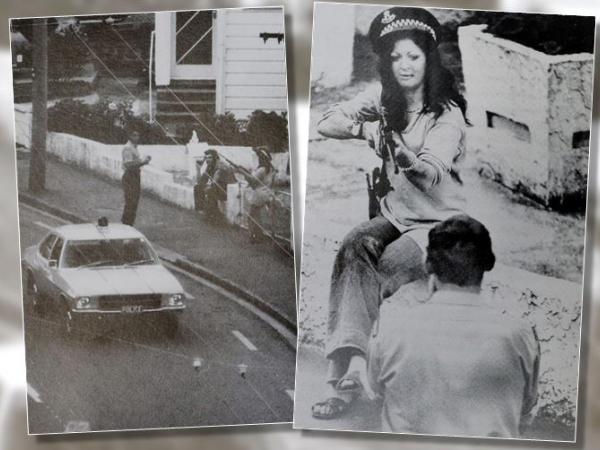 Family, friends and ex-colleagues have farewelled former Chief Inspector Bernie Rowe, who died late last month at the age of 78.

Bernie served 26 years in Police, earning a reputation as a straight-talking officer with high standards who was never less than immaculately turned out.

Between joining the No 2 Walter Nash Wing at the tender age of 17 in January 1959 and retiring in May 1985, Bernie held many operational positions in Wellington, Whangārei and Whanganui and headquarters positions including Aide to the Commissioner.

Bernie rose through the ranks in Wellington - serving from Wellington Central and Taranaki Street stations, in the inquiries office and in other roles including that of in-service instructor - and at PNHQ.

From 1964 to 1974 he was a member of Wellington AOS, later serving as squad OC, and in December 1974 came a moment of supreme courage when he was held hostage at gunpoint in Aro Street by a pair of would-be revolutionaries.

Two police officers investigating reports of gunfire in Aro Valley were taken hostage by a heavily armed man and woman. A third officer approached to negotiate and, as the stand-off developed, Bernie agreed to offer himself as a hostage in return for their release.

A newspaper photo of the woman – wearing a police hat – holding Bernie at gunpoint captured the heart-stopping drama.

The couple, whose aims were far from clear, demanded to be taken to a local pub for a drink. By the time they got there, with Bernie still held at gunpoint, the patrons had been replaced by plain-clothes police and the couple were promptly overpowered.

Bernie relieved as chief inspector on many occasions around Wellington District, Greymouth and Levin before being formally promoted to the rank and the role of Deputy District Commander at Whangārei.

He transferred in the same role to Whanganui, and retired from there three years later.

In retirement he worked for a number of years in security for Telecom. He was also a loyal and active member of Wellington Retired Police Club.

He died on Sunday 30 June. More than 200 mourners – including many serving and former police – attended his funeral at St Joseph’s Church, Mount Victoria, Wellington, on 15 July.

Greg Gilpin, who was among the pallbearers, paid tribute to his former sergeant in the Inquiries Office in Taranaki St, who later became a close friend.

As a friend, says Greg “he was an extremely loyal person, honest and, to me, a very good friend. He would do anything for anyone.”

As a police officer “he had very high standards and the job had to be done properly. He demanded that. He was strict but fantastic. He taught us so much. If things weren’t right you certainly found out. I tried to mould myself on him.”

Wellington Retired Police Club President JJ Taylor, who read a eulogy, says Bernie was a “stalwart who has gone too soon”.

“Bernie saw things in black and white and always followed his principles, even when he knew it would get him into trouble,” says JJ.

“He was loyal to the extreme to his staff and friends. Many received a visit from Bernie when they were sick, bereaved or just in need of someone to listen to their troubles.

“Regardless of the situation, even when called out in the middle of the night to an AOS incident, Bernie was always immaculately dressed and groomed as was his home and his car.”

“Despite his rank, he treated us as equals and got the respect and best out of his colleagues,” he says.