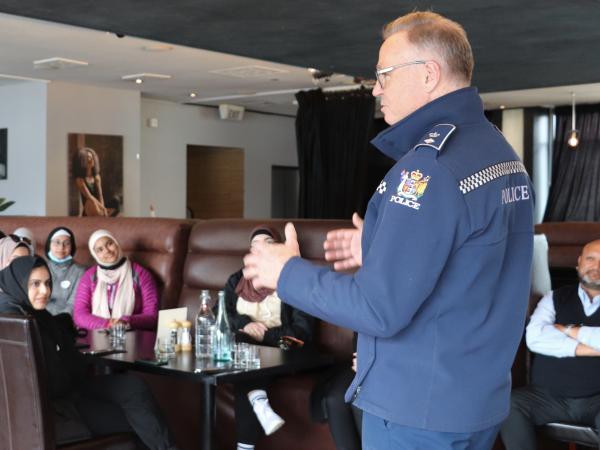 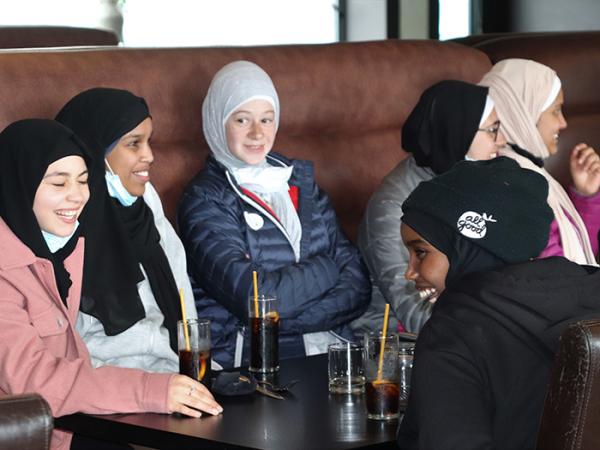 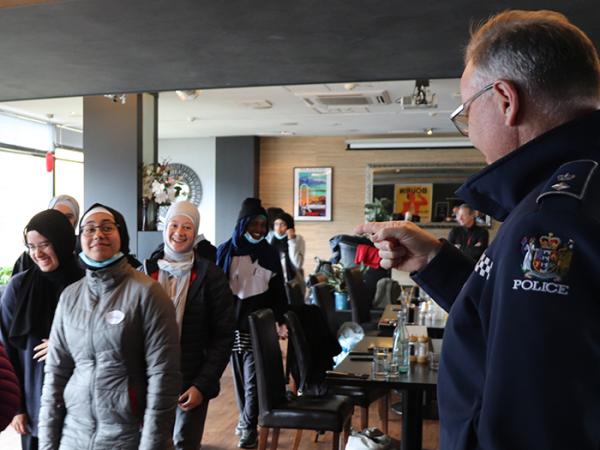 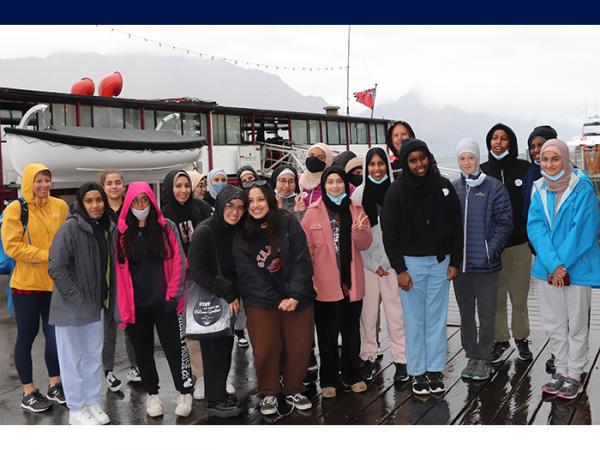 Some Southern hospitality was rolled out for a very special group of visitors to the district, with the arrival of the Blue Light Wāhine Toa Muslim Girls Camp into Queenstown.

The camp follows on from the efforts of Blue Light in helping young people directly affected by the 15 March attacks.

In late 2019, a group of boys and young men who were either worshipping at the Christchurch mosques when they were attacked, or lost family and friends, were taken on a North Island adventure facilitated by Blue Light and supported by Police.

The trip was aimed at supporting building relationships with Police and to give something special back.

It was a huge success, with some truly positive experiences for all involved, but it did leave a lingering question… What about the girls? 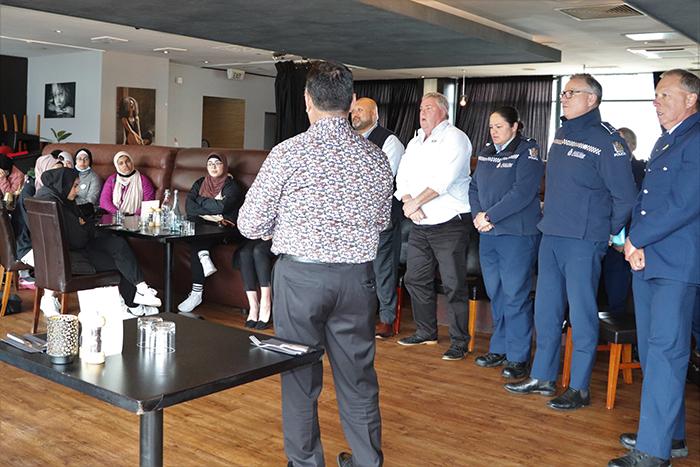 Following a lot of organisational hard work, a group of 18 Muslim girls from the Linwood and Al Noor mosques arrived in Queenstown for a week of fun, adventure, and laughter – thanks to the efforts of Christchurch Youth Aid Constables Bruce Ward, Carly Tyler, Julie Crequer, Blue Light Co-ordinator Nicola Paterson, CEO Rod Bell and members of the Nawawi Centre.

“It brings me such great pleasure to welcome you all to Queenstown,” said District Commander Basham. “It’s the adventure capital of New Zealand, and I’m sure you’ll have an adventurous few days ahead.

“The name of the camp is Wāhine Toa, and I know that this room is packed with strong young women who are filled with courage and have very bright futures ahead.

"This is a great opportunity for us to build strong relationships and show you what Police are all about. The goal is for us to make sure you feel welcome, supported, and empowered.”

In organising the camp for the group, Blue Light linked up with local tourism providers and Real Journeys to offer the young women a range of experiences they will not forget.Members of the group in front of Lake Wakatipu.

Activities on the camp are set to include a trip on the Earnslaw across Lake Wakatipu, a trip up the Queenstown Gondolas for some luging, rides on the Shotover Jet Boat, as well as a trip to Te Anau and an excursion in Milford Sound.

Senior Constable Bruce Ward, who is travelling with the group, has been a volunteer for Blue Light for 18 years, and sees this trip as a great chance to give back.

“Hopefully this will really demonstrate the support we can give as Police, and also help to create some special memories for a brave group of young women who have gone through so much tragedy,” says Bruce.

“The trip in 2019 with the boys was fantastic in terms of building strong relationships, so it’s great to offer this now for the girls.”