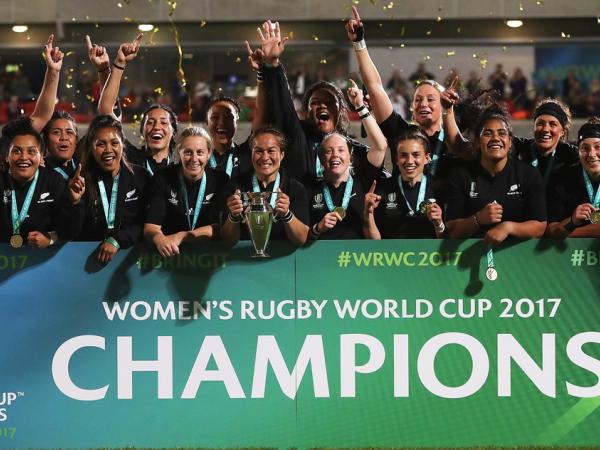 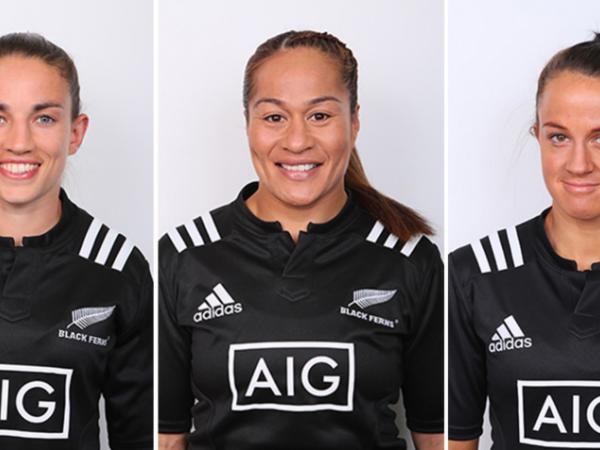 Home > News > Ten One Magazine > Champions of the world!

Detective Constable Fi Fa’amausili (Counties Manukau District), Black Ferns captain since 2012, announced her retirement from the international game after leading the side to a famous 41-32 triumph over previous champions England.

Fi dedicated the moment to her father – “my biggest fan” - on the 16th anniversary of his death.

“I’m extremely happy – on top of the world,” she said. “The girls really delivered and I couldn’t ask for any better way to finish my rugby career in the black shirt.”

After lifting the cup, Fi said she was in tears “because those girls have worked so bloody hard.

"Three years to train early hours in the morning, to go to work, and then to train again after work, and just to spend three hours or something with their families a day - that's commitment right there. And to see them get their first World Cup gold medal, I'm extremely proud.”

Black Ferns coach Glenn Moore described Fi as “an absolute inspirational leader, a really good person with it… a very, very humble lady, works hard, very physical, and her family will be very proud of her”.

It is the fifth time the Black Ferns have lifted the Women’s Rugby World Cup.

Commissioner Mike Bush recorded a video message of best wishes from Police to the Black Ferns, which was sent out to the team last week.

Acting Commissioner Viv Rickard says Police staff should be proud of our colleagues’ achievements – and those of the team as a whole.

“Fi, Selica and Charmaine all made a fantastic contribution to the Black Ferns,” he says. “We’re all very proud of them and enjoying their success.

“Their dedication and commitment are an inspiration, training morning and night – and not just for months, they’ve been making sacrifices for years to get to this peak.”

Viv says the Black Ferns typify the leadership, courage and commitment shown by women in Police.

“It’s amazing that we have three of our people in a world champion team – but that speaks volumes about the sort of people who work for Police.”