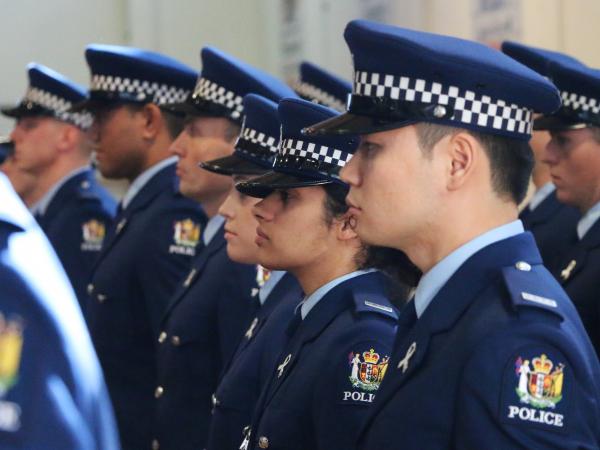 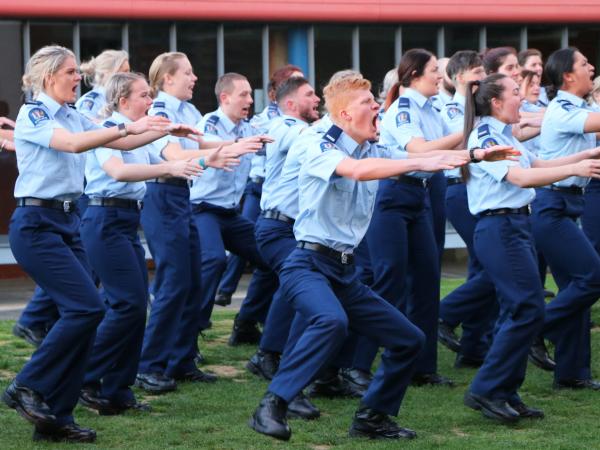 Home > News > Ten One Magazine > The changing face of Police

The New Zealand Police of tomorrow is younger, more female and more ethnically diverse – like New Zealand itself, in fact.

A snapshot of Police’s changing profile shows focused recruiting is helping build a constabulary workforce which better reflects the profile of the general population.

The recruit wings graduating from the Royal New Zealand Police College (RNZPC) this month are our most diverse: ethnically - Wing 314, more than 40 percent non-pākehā; and by gender - Wing 315, graduating today, with 54 percent women.

“We police by consent, which means we need the trust and confidence of our communities – and that means we must reflect those communities,” says Suzanne Pratley, Acting National Manager Constabulary Recruitment.

“Not only is diversity the right way to go, we have to do it to meet our targets for recruiting extra staff. The next five years gives us a great opportunity to change the diversity of our workforce.”

The idea is not to deter white men, but to persuade others policing is for them.

Six months ago, The World’s Most Entertaining Police Recruitment Video brought a 615 percent increase in profiles opened on the Newcops website, the first step for applicants.

Though it foregrounded women and ethnic minorities, the video attracted men, women and all ethnicities.

“The video lifted recruitment across the board,” says Suzanne. “We got the equivalent of two to three wings of recruits from one ad.”

By 2021 – following current trends and with our target of recruiting 50 percent women - it is anticipated there will be twice as many female police in their mid-to-late 20s as there are now.

In 2018 the high point on the constabulary age graph is in the mid-40s, with a large bulge in their mid-40s to mid-50s and a significant number aged 55-plus.

Factors include low attrition, at less than 4 percent annually for under-45s; the end of compulsory retirement at 55; and a recruitment spike in the 2000s.

Focused recruitment among ethnic minorities continues, supported by community connections developed over years. In 2017, Pasifika and Asian applications were on target at 9.2 percent and 14.6 percent respectively.

Māori applications were 15.1 percent – in line with the population but shy of Police’s ambitious 25 percent target.

Partnerships with Māori are key to achieving this and the buy-in from Māori is reflected in King Tuheitia calling a national summit on policing – with a focus on Māori recruitment - at Tūrangawaewae Marae.

As recruitment processes evolve, fewer applicants are required to produce each recruit. In 2017, 17 percent of applicants reached the candidate pool, up from 11 percent in 2015 and 2016.

Distance learning requirements ensure applicants are highly prepared and committed from an early stage. Conditions which acted as a barrier to some without significantly adding to their efficacy as police officers have been altered or removed.

This has included ending the need for a pre-entry 50-metre swimming certificate, which disadvantaged some groups for whom swimming is not a traditional priority. Some requirements of the Physical Appraisal Test (PAT) have been made less rigid.

Water skills and physical fitness remain paramount, however, even if the way they are assessed has evolved.

Another innovation is non-residential initial training, with Section Five of Wing 314 currently training in Auckland. The aim is to capture recruits who meet all the requirements but cannot commit to four months in Wellington.

“We haven’t lowered our standards – the Commissioner wouldn’t accept that,” says Suzanne.

“But society is changing. We have to change to meet the needs of a changed generation – but they’re still in it for the long term. We’re still making great cops.”