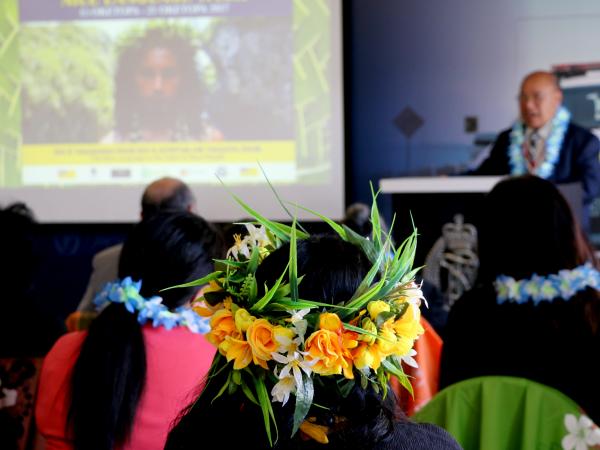 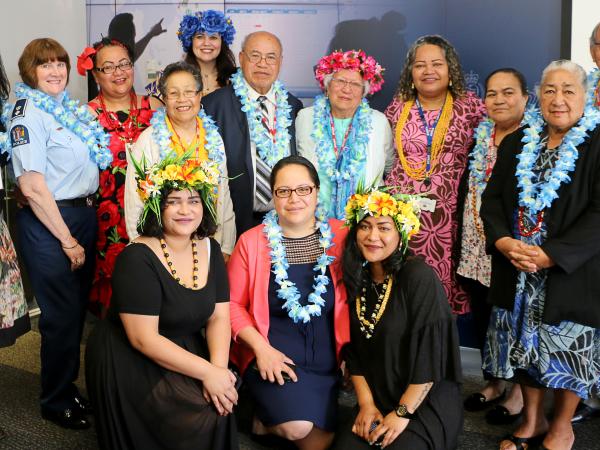 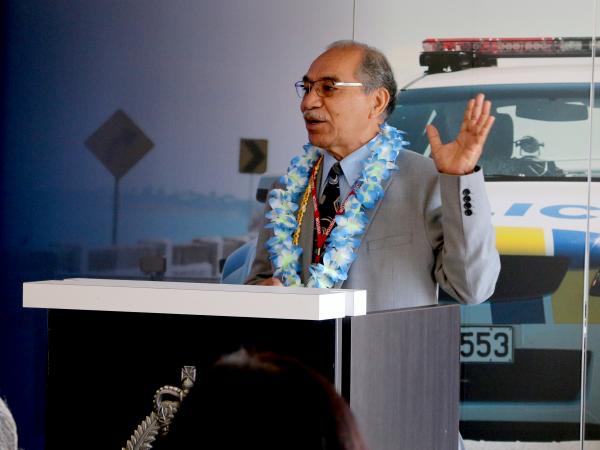 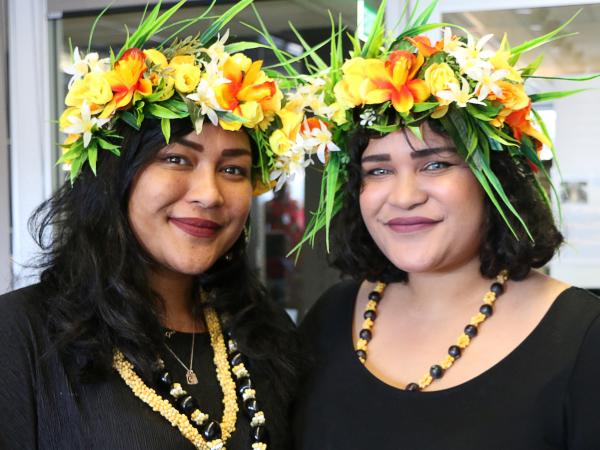 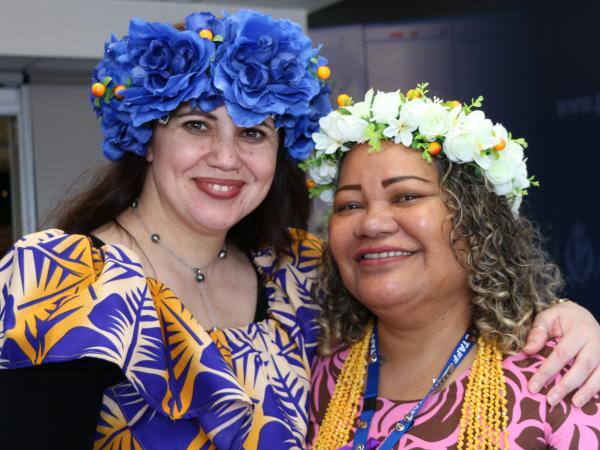 Language is the heart and soul of a nation, Niue's High Commissioner told Police staff as they celebrated Niuean language and culture this week.

Speaking in Niuean and English, he noted that most of the 24,000 Niueans living in New Zealand did not speak the language, and that there is a real fear that it will be lost if its use is not encouraged.

"Any language in any country is the heart of the people that speak it," he said. "The Niuean language, to me and to all of us Niueans, is the heart and soul of our being and of our identity as Niueans.

"I encourage all of us mamas and papas in the Niuean family to teach our children to speak Niuean in our homes."

He thanked Police for hosting the celebration and gifted the organisation a Niuean dictionary.

The event was organised by Maria Solouota, Verification Team Leader in the Police Infringement Bureau, and a team of Niuean colleagues.

"I've really appreciated the support I've received from the team, and very encouraged by the support from Police, MPES and Wellington Pasifika Connections," says Maria.

"For me it’s very special to work for an organisation that really supports diversity and celebrates cultures."

The morning tea included signature Niuean dishes such as takihi, a baked layering of taro, pawpaw and coconut cream, and ota, a raw fish dish.

It is one of seven Pacific language weeks celebrated this year by Wellington Pasifika Connections, a support network of staff from PNHQ, the Royal New Zealand Police College and Wellington District, supported by MPES.