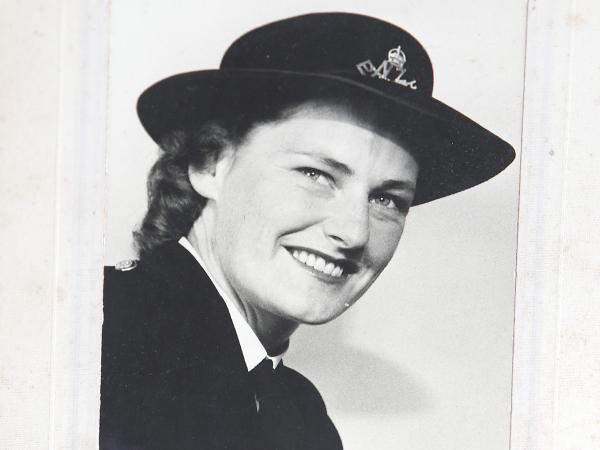 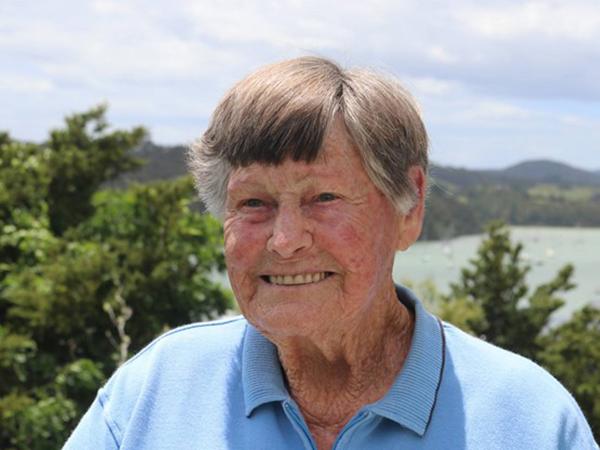 Home > News > Ten One Magazine > Farewell to a policing pioneer

Myra Larcombe, Northland's first policewoman and a pioneer for women in Auckland before that, was known as a woman ahead of her times who wasn't afraid to speak her mind or challenge her policing superiors.

Myra passed away over the weekend at her home in Opua, aged 94. She will be farewelled at a public service on Thursday at the Opua Community Hall.

When police celebrated 75 years of Women in New Zealand Police Myra, then aged 88, was part of the baton relay that started at dawn from Cape Reinga, where she read a Policewoman's Prayer.

In an interview with the Northern Advocate in 20216 about her Policing career, Myra said it was her rural upbringing and attitude to get things done, combined with her sporting talents, that gave her the confidence a woman needed back then to join and survive in the police.

“I reckoned I'd be able to run faster than the crooks," she said.

She impressed Police officials and, despite being “1/4 of an inch” under the height requirement, started at Auckland central police station in 1951, aged 23.

It was a male-dominated workplace and to survive, Myra - who was a champion swimmer - said it paid to be fitter than the men and have acerbic wit.

Myra, left, during the baton relay to celebrate 75 Years of Women in Police.

At the time, policewomen were classed as ‘temporary', did what they were told, and were given lots of minor offences to deal with. For Myra, that included investigating the theft of three pairs of panties off a washing line in Grafton.

Today, Police are issued with the latest iPhones and technology. In the 1950s, new policewomen had to buy their own typewriters so Myra invested in an Imperial portable that she carried all over Auckland to take people's statements.

The historic moment was recorded by the Northern Advocate in February 1954, with the journalist reminding the public, female officers "possess the same authority as male constables and, if need be, can arrest a man".

Policewomen were not equipped with handcuffs or batons though, relying instead on their powers of persuasion. And as women were not allowed to drive police cars, Myra never got behind the wheel during her policing career.

Myra left the police in 1956 to work with her father, Edmund Lane, who had bought a boat and set up a passenger service.

Reflecting on her five-year policing stint, Myra said she approached the job in a calm and collected way and never let her emotions get in the way.