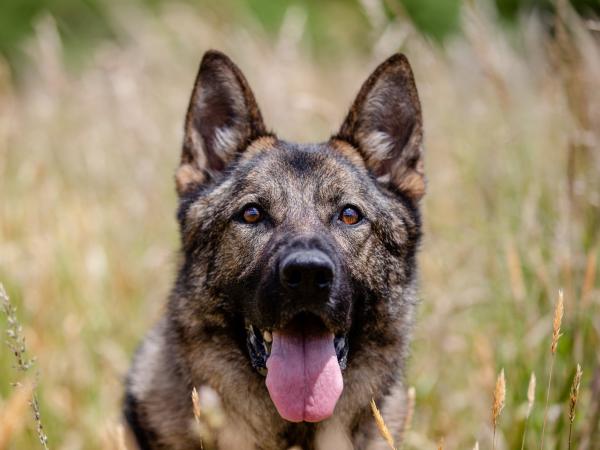 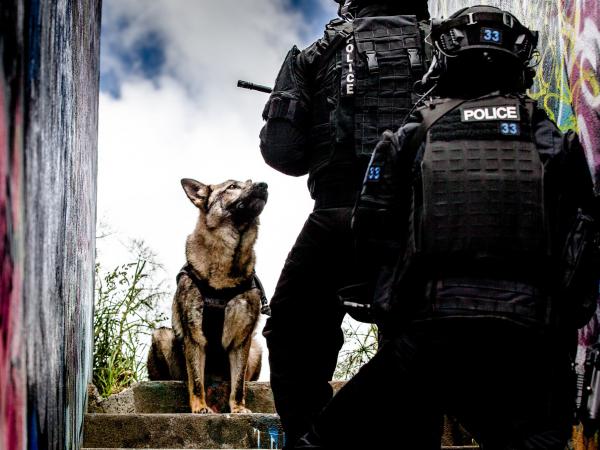 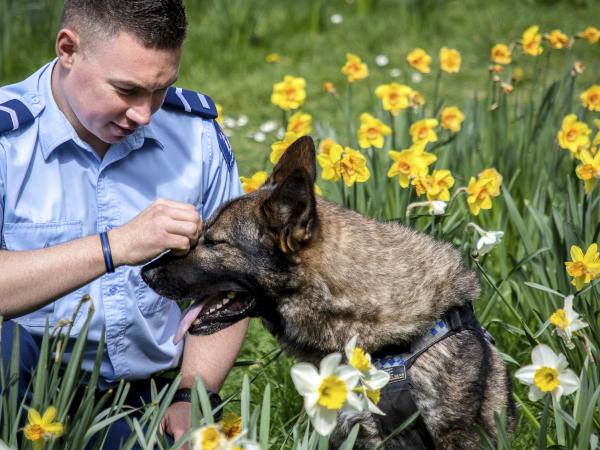 Dakota, one of our most popular police patrol dogs, has died just three weeks into her retirement from Wellington Police Dog Section.

The near 8-year-old German Shepherd worked from April 2015 to January 2021 in Wellington – most of it with handler Stu Rota, who's now a Sergeant in Gisborne. For the past 12 months, she’s worked with Wellington colleague Senior Constable Sam Bennett.

After her operational vest and harness came off for the last time, Dakota went north to Gisborne to be reunited with Stu for what was hoped to be a happy retirement.

Sadly, that came to an end on Friday (19 Feb) when Dakota became very unwell, was taken to the vets and died.

She was diagnosed with Addison’s disease several years ago but this was managed with medication and it didn’t stop her from leading a very active operational patrol dog life. Whether her condition shortened her retirement is not yet clear, but we do know she enjoyed being reunited with her old partner.

“I’m gutted she’s gone,” says Stu. “She loved every minute being at home, her daily walks along the beach, and hanging out with us. We’ll all miss her.”

Dakota was Stu's third operational dog after Link and Yarko, and was an exceptional dog. The pair finished seventh in the 2018 Police Dog National Championships, and Dakota tracked and made hundreds of catches over the years.

But she didn’t just rely on paw power – Dakota wowed the Wings Over Wairarapa crowd when she was winched from a RNZAF NH90 helicopter, and she was used to travelling by boat as part of training for her specialist skills in responding to armed incidents.

Dakota’s friendly face was known far beyond Wellington. Working with Stu she featured in four series of Dog Squad, and is a recognisable Police Dog Trust Calendar girl, starring in several award-winning photos - most taken by Senior Constable Jane Dunn, a forensic photographer with Wellington Police.

Thank you Dakota for your pawsome service.