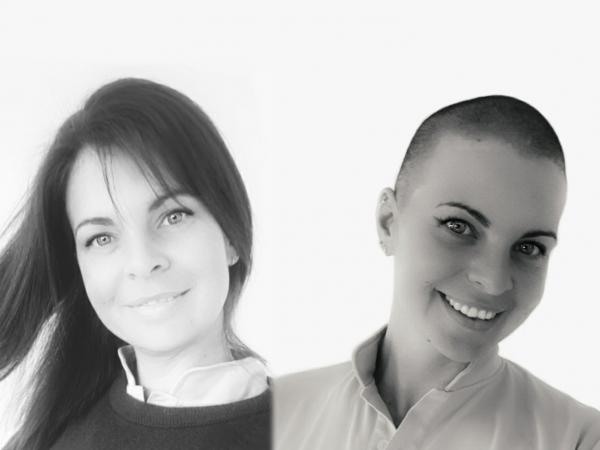 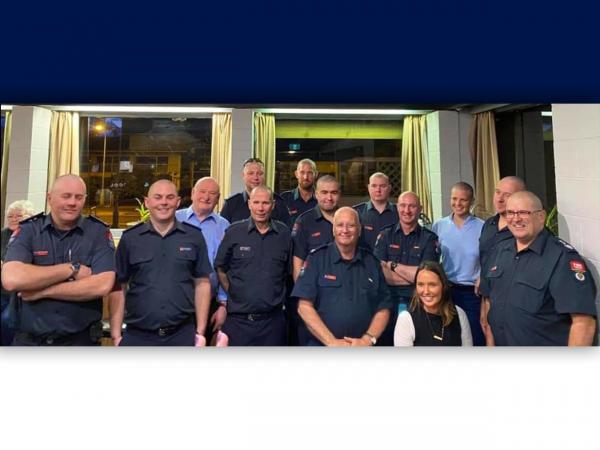 Home > News > Ten One Magazine > Happy to be bald

Olivia, sole-charge constable in Waikouaiti, Otago, and members of the local Volunteer Fire Brigade lined up at the weekend to get their heads shorn for Brave the Shave and she’s now feeling the cool southern breeze over her ears.

The firefighters organised the big clip as part of Brave the Shave Otago Southland 2020, in support of the Cancer Society's Otago and Southland Division .

On Saturday 27 June Olivia and the others sat in the hairdresser’s chair in memory of Olivia’s predecessor at Waikouaiti, Senior Constable Lesley Eason, who died from cancer in January.

Olivia is thrilled with the results.

“I’m still waiting to hear what the grand total came to, but at first rough count it was past our $10,000 goal so all well worth it - a roaring success,” she says.

“It was so great that the community got behind it. We ended up at the local Golden Fleece Tavern and it was amazing to see everyone challenging some of the locals or their family members to do it. Even the barman shaved his head.

“A young boy aged about seven or eight also agreed to shave his head for the cause to raise more funds. The public were coming in waving money to either get their hair cut or pay for others to shave their heads.”

Another man came in with his mop-haired son and offered a couple of hundred dollars if hairdresser Joss, from Scissors on Main in Palmerston, could deal to the lad's messy hair.

Olivia was thrilled. “It was a fantastic community event, the tavern was packed with faces I’ve never seen before. Joss was run off her feet and her razor would’ve needed some real good sharpening at the end of the night!”