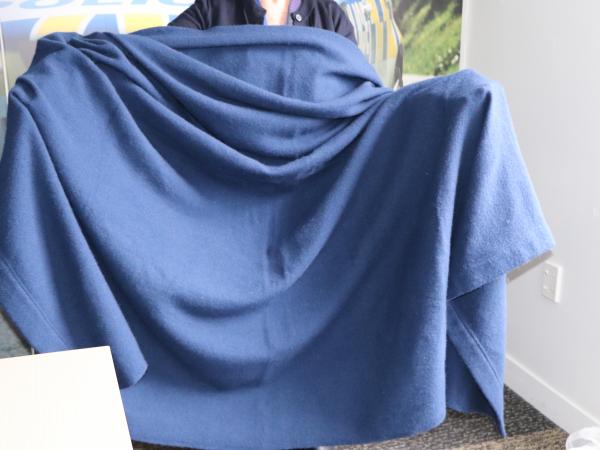 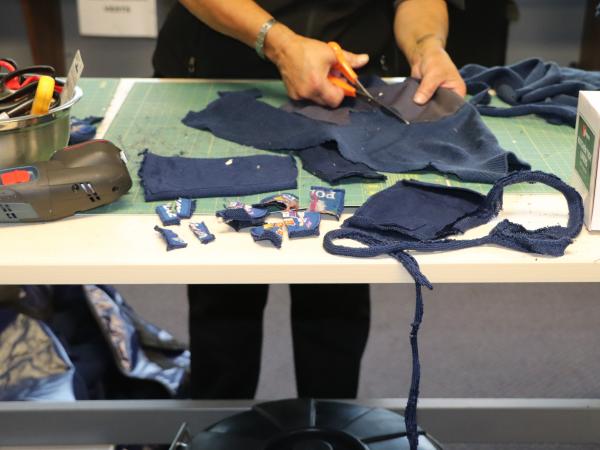 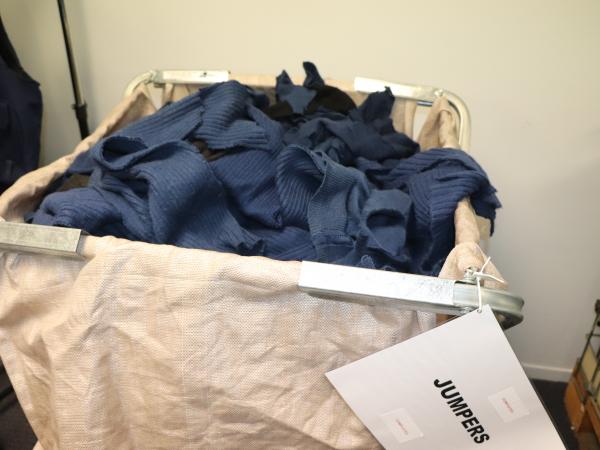 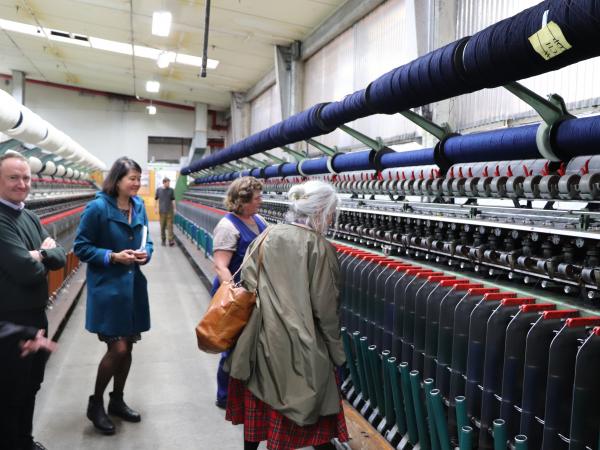 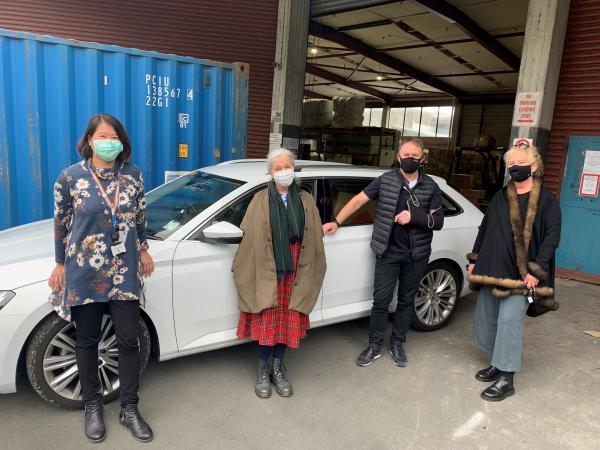 Our test run has been a success! Old, obsolete Police jerseys once worn by operational staff have been recycled into blankets and are ready to be distributed for Police use.

Last year, we put out a call for jersey donors so Police could trial a test run at Woolyarns, a 74-year-old mill in Lower Hutt that's usually in the business of turning natural fibres like wool and possum fur into yarn.

Several staff returned their old jerseys and after TIMG removed everything that was not woollen, 145 jumpers were sent to Woolyarns where they've now been turned into 80 blankets.

“Police’s current uniform practice should see all obsolete/faulty Police uniforms returned for the management of their destruction and disposal at landfill," says Inspector Jason Ross, current Acting Director of Capability.

“When we realised last year that Police had destroyed and sent 17 tons of returned uniform items to landfill, we decided we needed to do something about the amount of waste.”

Inspector Brian Yanko, current Acting Manager of Procurement says the initiative has been a great collaborative partnership within Police and suppliers. "We’re hoping that this can be a springboard into other recycling or repurposing initiatives.”

The first blankets will go to the Commissioner, the Maritime Units and District Commanders. The blankets are not for use in our custody areas as they are not safety blankets. 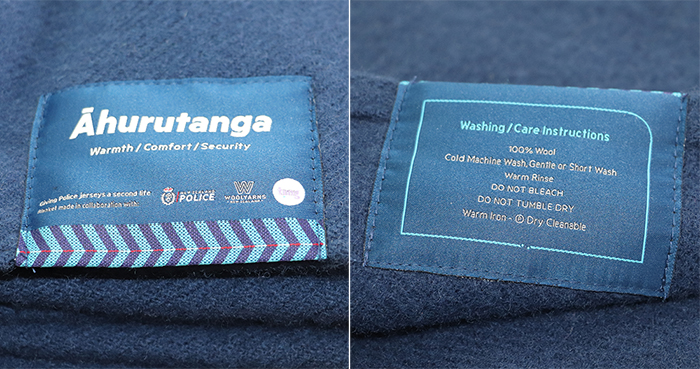 After a naming competition at Police National Headquarters, ‘Āhurutanga’ (meaning warmth/comfort) was selected as a name for the blankets.