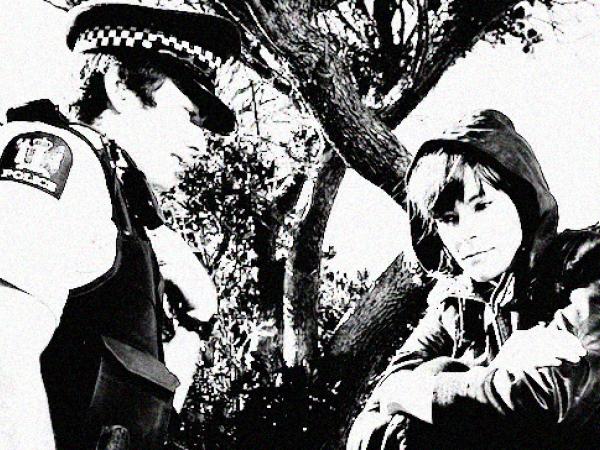 Every 24 hours police staff respond to 90 calls involving a person having a mental health crisis, including suicide attempts. Nationwide this takes up an average of 274 hours of staff time every day.

The demands on police to deal with mental health calls are increasing by around 9 percent a year – and undoubtedly many other calls not coded 1M or 1X also stem from mental distress.

For Police’s national Mental Health Team, the inclusion of mental health as a driver of demand under the refreshed Prevention First strategy is hugely important.

“It lets the organisation advocate with partner agencies on the appropriate responses to these people.

“If we can reduce the demand on our frontline staff it means they’re freed up for other prevention or response tasks.

Initiatives under way nationally include the recent rollout of the 1737 phone helpline for the public to call or text, and an associated ‘triage line’, to which Police and Ambulance comms operators can refer lower-level mental health calls to trained practitioners.

The practitioners will also have a role in proactively managing repeat callers. The triage line is currently available in the upper North Island but is due to go nationwide by the end of the year.

The Mental Health Team is working on improving the way people missing from mental health facilities are reported to Police and how they are managed, prompted both by IPCA findings and the desire for greater national consistency.

There is also a focus on reducing the number of mental health assessments carried out on people in police custody. “There has been a significant decrease over the past three years, which is encouraging,” says Kyle.

“There’s stress, there’s stigma and it can escalate their trauma. The best place for an assessment is in the person’s home or in a hospital.”

Kyle says the ultimate aim is to reduce the number of people in crisis being taken into police custody.

“It’s imperative that district and area-level staff build effective relationships with their DHBs and crisis teams to address issues at a local level,” he says. “Each DHB operates in a slightly different way so district and area staff need to work with them to find solutions that work for their communities.”

Frontline staff should also remember the 1737 number and, where appropriate, may encourage people to use it instead of calling 111 to seek help.

Staff interested in upskilling themselves can find training modules on SuccessFactors.
Previous
Honoured in his own land
Next
Business as usual – but different