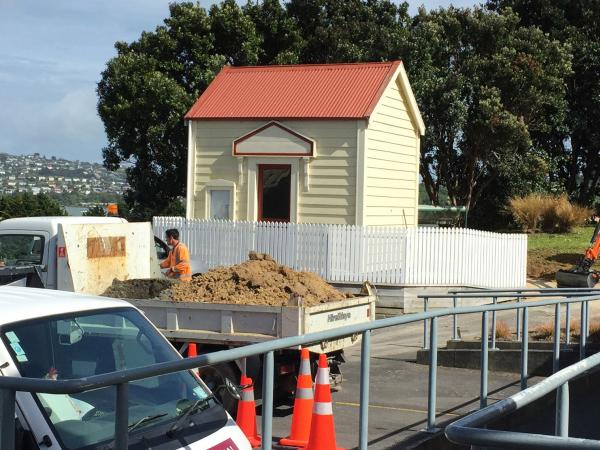 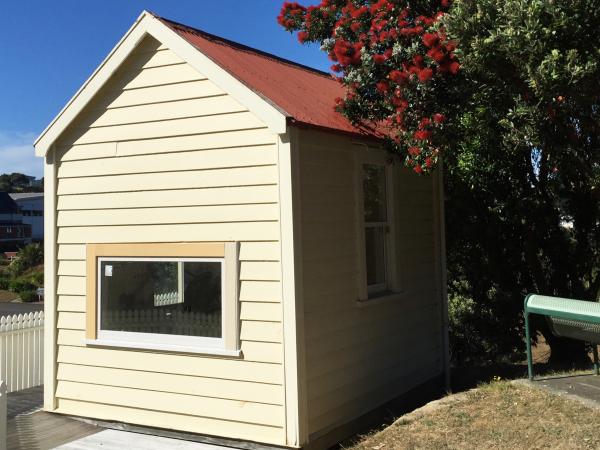 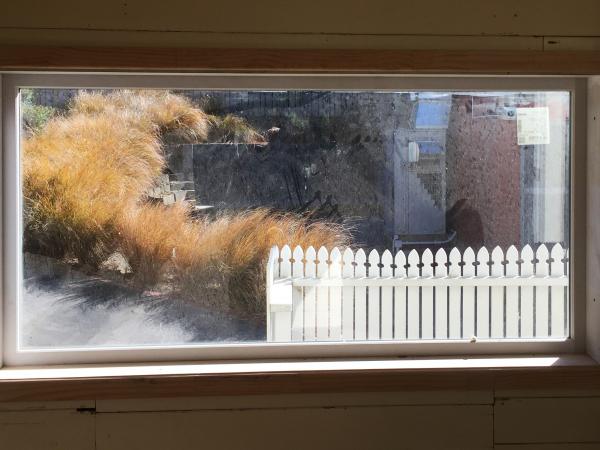 It’s almost as old as New Zealand Police – and now work is under way to create a new role for what is understood to be the original Hastings Police Station.

It is being converted to house a permanent exhibit on policing in 19th century New Zealand. Because of the building’s small size and access difficulties, the exhibition will be viewed through a new landscape window.

It will, appropriately, be called He Matapihi o Nehe Ra - a Window into the Past.

Museum Director Rowan Carroll says the work – funded by the Friends of the Police Museum – aims to redress a lack of 19th century coverage in the collection.

“New Zealand Police was established in 1886 but, of course, there was policing going on before then with various militias, cavalries, armed constabularies and mounted rifles,” she says.

“We want to tell the stories of law enforcement before the establishment of a modern police force - and that includes their role in taking Māori land for the benefit of the colonisers.”

Rowan is working on content with Police historian Sherwood Young. The exhibition will be bilingual and is being developed with input from Sergeant Ngarue Ratapu, Pouwhakataki/Iwi Liaison Coordinator at the RNZPC, and Principal Adviser Dr Simone Bull.

The content is yet to be finalised but it is anticipated it will include a musket and other weaponry, uniform items, horse gear, handcuffs and leg irons, alongside storyboards covering events such as the Wairau land confiscations, gold escorts, the struggle against Te Kooti, and Parihaka.

At Railway Road, Senior Sergeant Ken Tipping used the building for a collection of police memorabilia – in this capacity it featured as a mini-museum at the Hawke’s Bay A&P Show. When Ken died in 1991, Senior Constable Ron Thorne took over, continued collecting and worked to find ‘Ken’s Coop’ a permanent site.

Rowan says because the building was not insulated the original memorabilia collection had deteriorated and could not be displayed.

Rowan says the next steps are to paint the interior and install lighting and security. Work on the exterior – including renewing the notice board, replacing rotten timbers, painting, and installing a shade over the landscape window, will follow.

“We’re gathering stories from the far north to the deep south, representative of what was happening in the 19th century,” says Rowan. “It’s an exciting use for a building that is itself part of Police’s history.”

It is expected He Matapihi will be open by mid-2018.