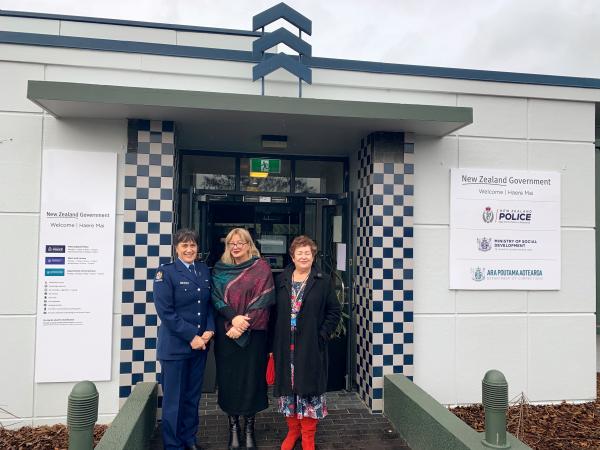 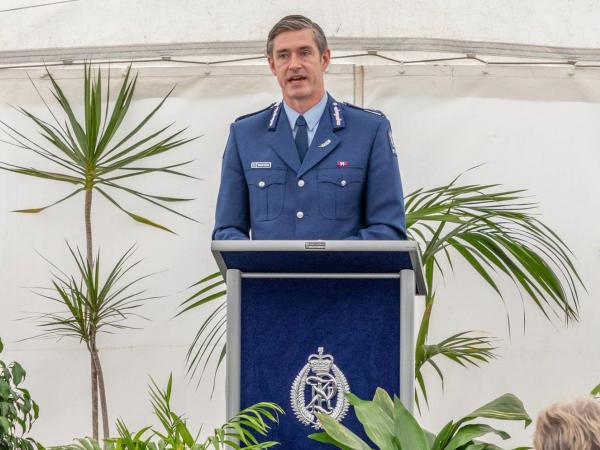 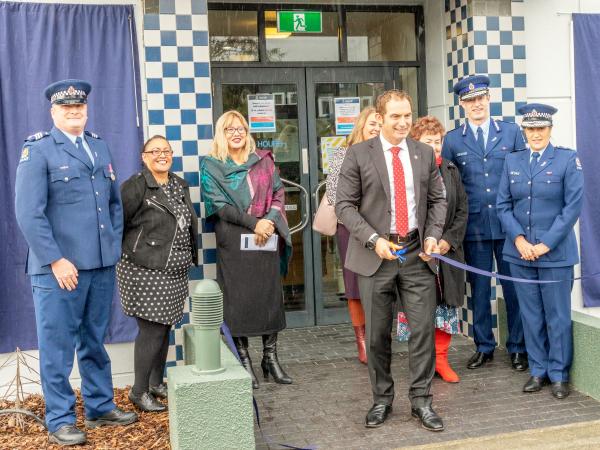 Prevention through partnerships lies at the heart of the new Central Hawke’s Bay Multi-Agency Centre, which was officially opened last week (Friday 26 June).

The centre is a joint initiative and will house New Zealand Police, the Department of Corrections and the Ministry of Social Development (MSD) in one building, which was previously Waipukurau Police Station.

Commissioner Coster told the gathering that Hawke’s Bay has experienced and dedicated police officers and leaders who are very focused on ensuring everybody can be safe and feel safe, wherever they live, work or visit.

“These officers and leaders know that Police cannot achieve that alone; we have to work alongside our partners and communities to be effective," he said. "That’s exactly what has happened here to transform Waipukurau Police Station into a space that brings together Police, MSD and Corrections to provide real benefits to the community.”

Eastern District Police District Commander Superintendent Tania Kura says the decision to co-locate came after discussions between herself and the East Coast heads of the MSD and Corrections, who were all dealing with similar accommodation challenges.

“As three Government agencies, we are often dealing with the same people and by sharing an office there are real cost savings, as well as opportunities to work together,” says Tania.

She says working with others to achieve better outcomes is a key priority for New Zealand Police and by sharing resources all three agencies can provide a better service to the local Waipukurau community.

“Our police station used to open only four hours a day - now it’s open from 8am until 5.30pm, making us more accessible to the public and delivering a service the community expects and deserves.”

MSD East Coast Regional Commissioner Annie Aranui says the shared space is great. "We are excited to have the opportunity to work with our public service colleagues and provide joined up support to whanau when this is needed.”

Community Corrections East Coast District Manager Leanne Forward says the co-location supports the Corrections strategy Hōkai Rangi, which seeks better outcomes for people in the department's care. "One way we can do that is to strengthen the way we work with other agencies, so the new centre will absolutely support that,” she says.

“We recently had a woman who had been living in a tent at the local camping ground and, with winter now here, she was getting very cold," he says. "We needed to get her to Palmerston North and, by all working together, we were fairly quickly and easily able to arrange transport and accommodation support for her."

Previous
A good yarn, or sharing with shearers
Next
Te Pae Oranga, virtually