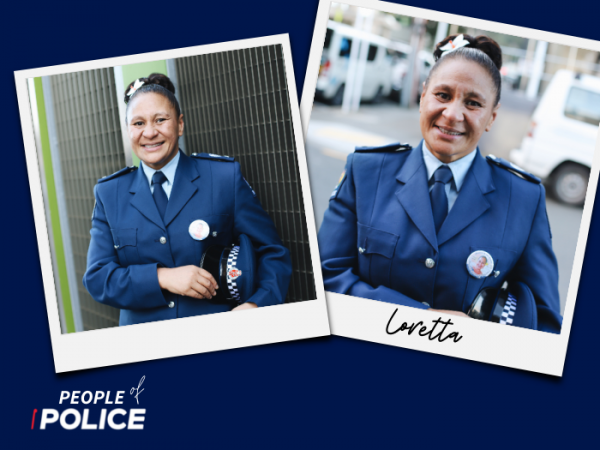 My mother migrated to New Zealand when she was 18 and a few years later she became a single parent to me and my four siblings. She worked three jobs to support us as well as her immediate family and her parents back home in Samoa.

We were raised to love family, have faith, work hard, be independent, respectful, and giving. The most we had living in our four-bedroom home were about 12 family members.

I completed school, however I did not pass any of my exams. Leaving school, I aspired to be a fashion designer however I was not accepted into the course I applied to and I ended up working odd jobs.

At the age of 22, my brother who was 23 died in his sleep, which was a difficult time for our family. Not long after his death, I found out I was pregnant and became a single parent. I named my son after my late brother.

I worked for Wellington City Council for six years before moving to Australia due to having suicidal thoughts after a messy break up. I only lasted seven months overseas.

I was blessed to have my family and faith which kept me grounded but I had no direction or aspirations.

On my return home to New Zealand I found work with Inland Revenue. During this time, I was invited to attend a 14-week pre-Police introductory course for Maori and Pacific peoples, so I decided to enrol.

This was not something that I had planned, but I completed the course and found myself applying to join Police. I failed the numerical testing and was stood down for a few weeks before resitting. A year later, I was in Police College and graduating at the age of 33. I have now been in New Zealand Police for 13 years.

I have held several operational roles within Police. Since working for Maori, Pacific and Ethnic Services, I have created several initiatives in partnership with the community and partner agencies, such as The Wellington Pasifika Patrol Inc, Wahine Toa Recruiting Programme and ‘I AM ME’ women’s event.

I love sports and there are several sporting opportunities within Police, but I’m also involved outside Police in basketball, netball, touch rugby, and volleyball.

Some of the highlights of my career have included the New Zealand Police being invited to participate in the Samoan 50th Independence Celebration in 2012. I attended and this is where I met my husband.

I recently had the opportunity to deploy to Bougainville, a small Island off Papua New Guinea where I completed two six-month deployments. During the last stint I found myself on a journey of self-discovery and connecting with my Samoan heritage.

I have only been back in New Zealand for four months and during this time I decided to get the Malu, a traditional Samoan tattoo for females using a tattoo mallet and tattoo combs, which took three hours. The tattoo extends from the top of the thigh to below the knee on both legs. This represents my culture, my position in Police, my service to my family and communities and my ancestors.

I had personal struggles in the early stages of my career having experienced anxiety, depression, and family harm, but with the support of great bosses, family, friends and my church I was able to seek the right support.

Having these lived experiences, and as an advocate for women, I was able to initiate programmes and events to provide a platform for women to speak their truth in a safe environment and share coping mechanisms to prevent future harm. 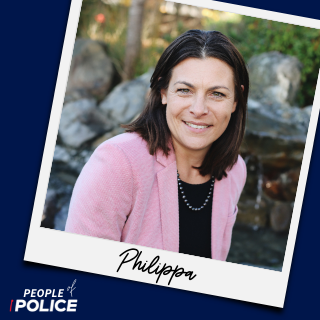 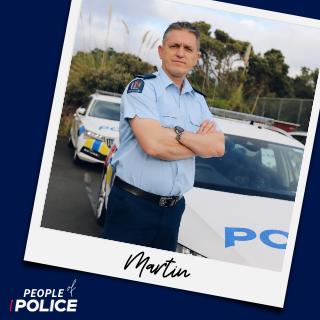 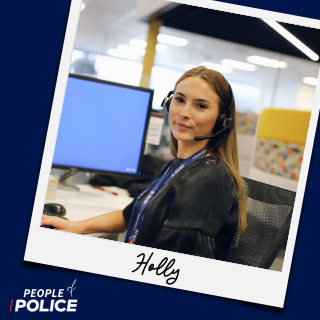 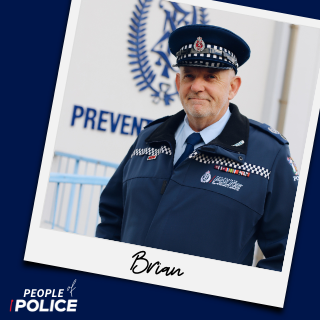 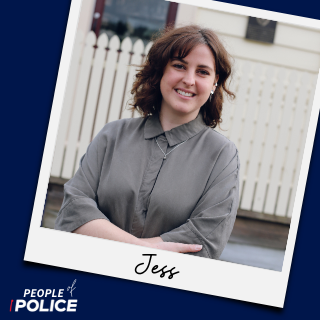 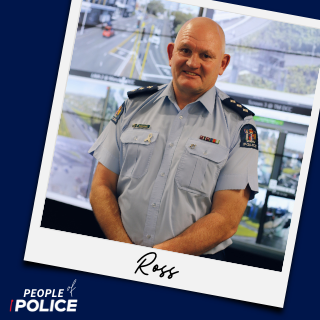 Previous
People of Police: Philippa, Evidential Sufficiency Officer
Next
Breastfeeding in the workplace – making it work