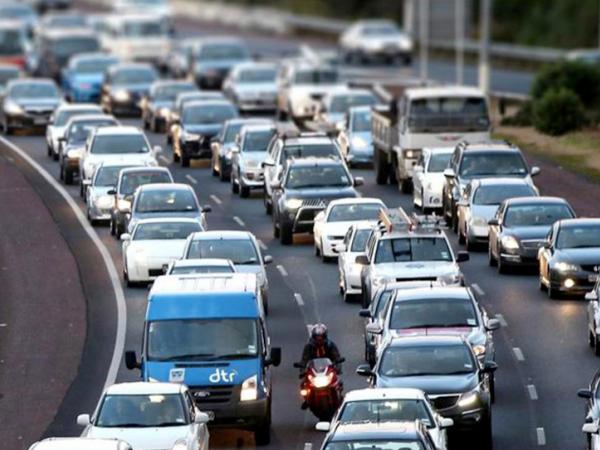 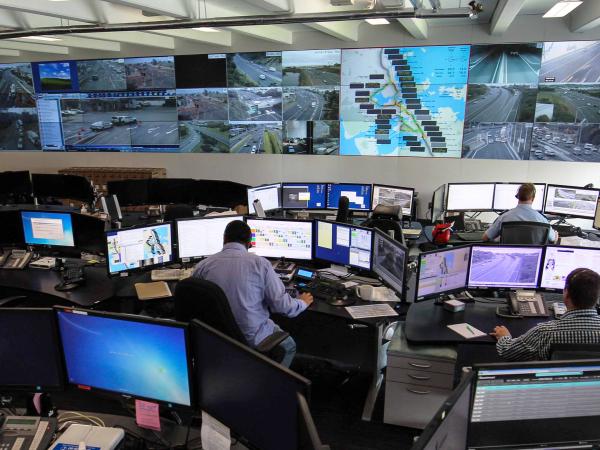 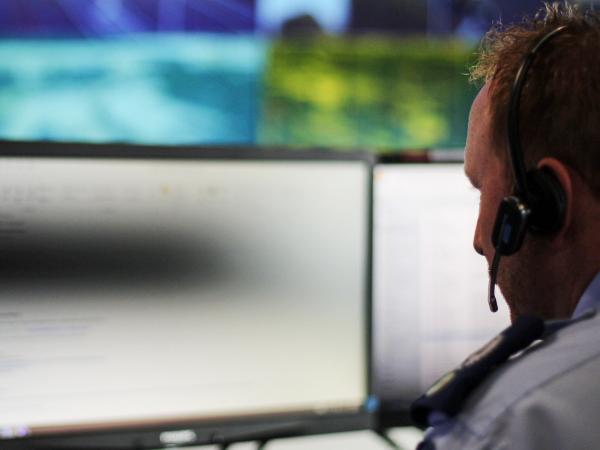 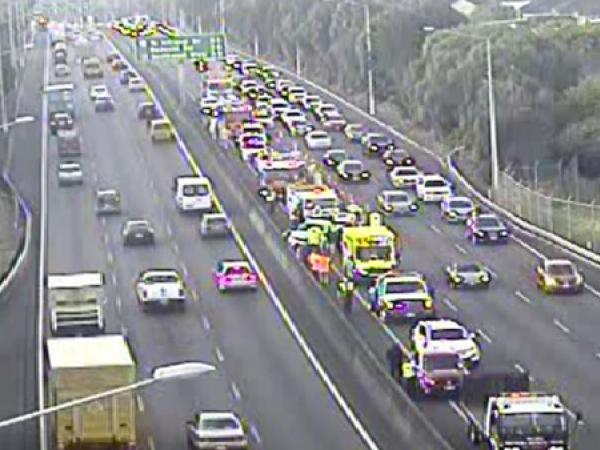 With a booming population, low public transport usage and the world’s second highest car ownership rate, Auckland asks a lot of its roads.

That includes 220km of motorways and some of New Zealand’s busiest highways, with 900,000-plus vehicle trips a day – more than 8 percent of the nation's traffic.

Disruption costs Auckland an estimated $1bn a year, with a similar or greater cost associated with road trauma.

“Social harm is intrinsically linked to traffic congestion. Measuring social harm is difficult. But anecdotally, the ripple effect of congestion has a cumulative effect that must negatively affect quality of life.”

However, it had become apparent the agencies were not working as a team – as when, in December 2014, two motorcyclists collided with a truck on Auckland Harbour Bridge, killing one rider.

Three of four lanes were blocked for 3 hours 22 minutes; 13km of the Southern Motorway – and almost all CBD arterial roads - were gridlocked, nearly 100,000 drivers were affected; the congestion cost was put at $2 million-plus. Police were heavily criticised.

“We needed to join up our response to critical incidents,” says Brett.

The PLO works alongside ATOC operators but within Police’s Tāmaki Makaurau command and control structure.

“This was a New Zealand first for Police and our partners,” says Brett. “From that, benefits started to materialise almost immediately.”

Benefits embrace prevention, enforcement, public reassurance and forward planning – and they will continue to influence all areas of police work, says Brett.

Use of ATOC technology enhances Police’s situational awareness across Auckland and beyond, command and control, response times and service delivery.

Demand for services continues to rise, as do police requests for CCTV footage – formerly identified as a potential strain on our relationship with our partners. But with the PLO able to ‘triage’ footage and offer advice, police now spend less time searching and ATOC staff no longer have such a burden of requests.

Crucially, Traffic Normal Time – the average time the network takes to return to normal after a significant incident – fell from 3 hours 29 minutes in 2015 to 2 hours 26 minutes in 2016, a saving of 1 hour 3 minutes.

In September 2016 came another tragedy on the bridge. Two lanes were blocked – but with ATOC managing an integrated response, disruption was limited to 20 minutes, with an estimated cost of $10,000.

Senior Sergeant Mike Flatt, one of the Police staff in the PLO role, says Project ATOC has required a culture and mindset shift.

“AT, NZTA and Police staff have to work together – it really is a joint effort at a crash scene,” he says. “Previously people were in a bubble without any real comprehension of other people’s roles.”

“When you bring agencies together you bring about a much better outcome than you could as individual organisations,” he says. “This highlights the value of exposing people to the wider impact of things. Together we can make a real difference.”

Superintendent Tusha Penny, Waitematā District Commander, says Police must keep in mind trauma victims and the increased risk of harm when help is delayed by congestion.

“I don’t think the word ‘partnership’ does this project justice,” she says. “What we needed was a team with a really big dream … to save lives across Tāmaki Makaurau.” 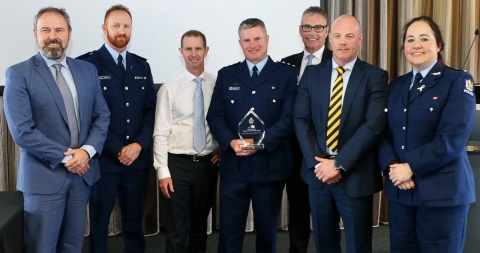 Project ATOC won the Award for Excellence in Generation, Application and Development of Evidence at the 2017 Evidence Based Problem Oriented Policing (EBPOP) Awards.
Previous
Police and Facebook launch AMBER Alerts
Next
Bald heads and big hearts