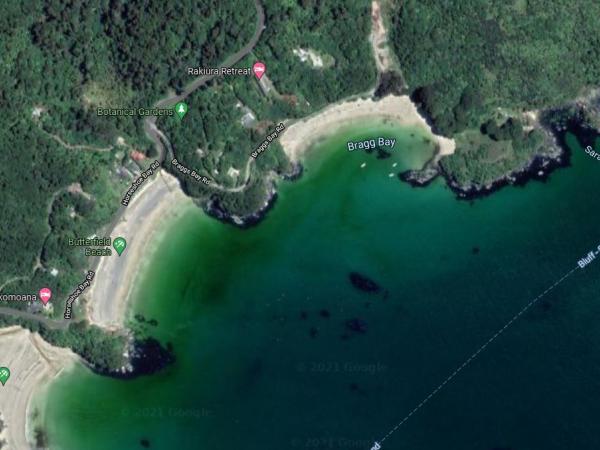 Home > News > Ten One Magazine > A raucous night on Rakiura

The unforgiving reality of frontline policing on New Year's Eve was all too evident on Stewart Island this year.

At approximately 0220 hours on 1 January 2022 Sergeant Ian Martin, working as New Year’s support with me at Half Moon Bay, Stewart Island, conducted mobile patrols of the approximately 30km of road ensuring a peaceful entrance to the new year.

While driving south along Horseshoe Bay Road, entering into the Butterfield Beach area, we immediately identified two local residents involved in a fracas at the side of the road in full view of the headlights of the police ute.

I stopped approximately 10 metres short of the fighting males, who continued battling with each other and had moved onto the sealed roadway.

Sergeant Martin alighted from the police vehicle to approach the two males, who were now in the middle of the road continuing to fight.

About this time, a female resident appeared from behind a flax bush a short distance away behind where the males were fighting.

Sergeant Martin approached the males as they continued their scuffle that gravitated towards him, leading to the point where they were fighting at his feet, barely an arm’s length from him.

The female was all a tingle from observing the male bravado as they combated each other to win her affections and a hoping of courtship.

She had come in closer to the pair when she observed Sergeant Martin and immediately fled back the way she had come.

The two males continued their hostilities while kicking at each other in front of Sergeant Martin, at which time the pair became aware of his presence and immediately ceased fighting without a word being said.

Sergeant Martin was left standing in awe at what he had just witnessed. I had remained seated in the police ute, amazed that just Sergeant Martin's presence was sufficient to quell the males' testosterone-fuelled melee.

He stood quietly on the road for a few moments, surrounded by feathers and down from the two combatant males. He subsequently uplifted some of the feathers from the scene, being the middle of the road.

Alcohol was not a factor in this incident, nor were drugs.

The three residents are clearly identifiable as being residents, but I do not recognise them personally and am unable to specifically identify them.

At this point there have been no complaints made to Police about the two males fighting and this disorder, or any injuries reported to the local nurse.

Sergeant Martin and I continued with our patrolling for the remainder of the evening, during which we saw six kiwi, in addition to these three involved in the incident at Butterfield Beach. A total of nine kiwi in one patrol.

This was the only disorder incident attended that night by Police on Rakiura, Stewart Island.

The video, below, is of another local in action that night, unrelated to the incident.

Previous
Walk the walk to honour the brave