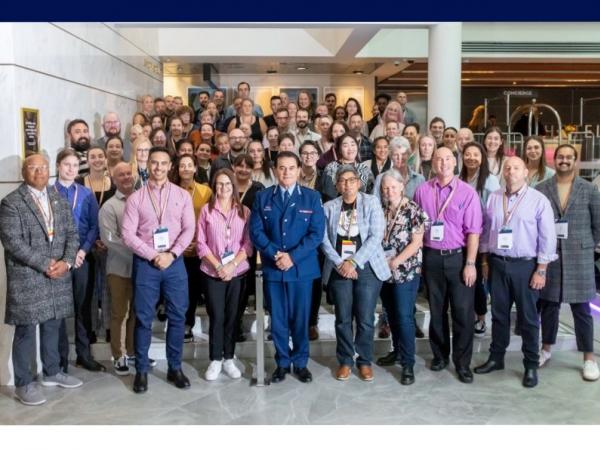 Diversity Liaison Officers and Rainbow Allies from every Police district gathered recently at the DLO National Conference - the first Police-hosted DLO conference in a decade.

DLOs were inspired to support their colleagues as well as our Rainbow communities.

"The atmosphere was lively, and the presentations were informative and moving - particularly the personal stories from our own staff who are Rainbow, staff who have Rainbow family, and our visiting guest speakers," says MC Acting Sergeant Charles Laumatia.

"There aren’t many DLOs in some districts and so the opportunity to network and connect was really valuable."

Feedback collected via a survey was overwhelmingly positive, with a focus on how well the conference - held in Auckland - was organised and how well it was received by the participants. There was a hope that the conference could become a regular event.