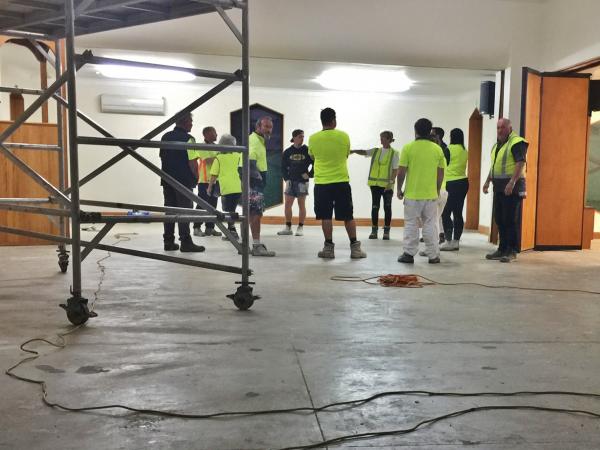 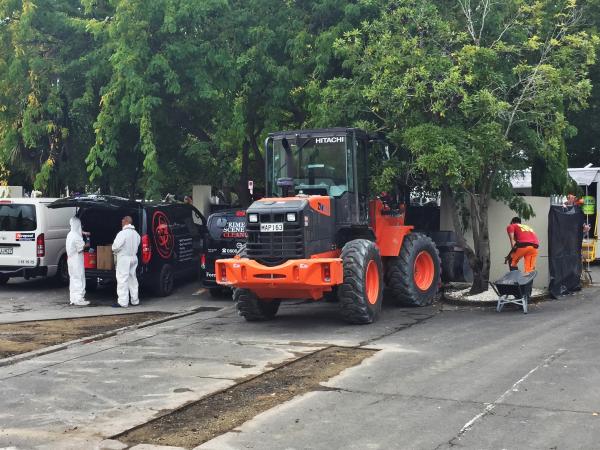 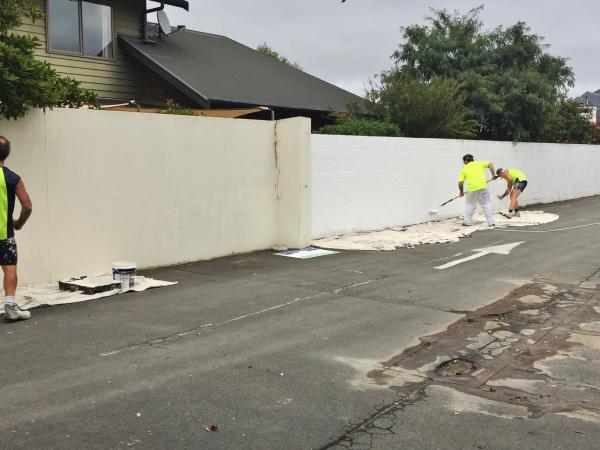 In the days following the March 15 attacks, a dedicated team was hard at work repairing and restoring the mosques.

Detective Senior Sergeant Scott Anderson, Officer in Charge of the scene at the Masjid Al Noor in Deans Avenue, oversaw a team of local contractors, many of whom donated their time or materials at cost.

Once the victims’ bodies were removed and the scene examination was complete, the team got to work - outside of the investigation, ongoing response and reassurance operations.

In just a few days the mosque was plastered, painted and cleaned inside and out. Windows were replaced, trees trimmed, fresh gravel was laid in the car park, the lawns were mowed and even the gardens done.

All the existing carpet was removed and new underlay was laid throughout the mosque, awaiting new carpet from overseas.

“We did everything we could to get the Muslim community’s place of worship back to them after everything they had gone through,” says Scott. "How hard everyone worked was an example of the depth of feeling in the community.”

He says the contractors involved dropped everything and got stuck in.

“A couple of the contractors were visibly upset initially but were courageous to carry on and get the job done,” he says.

He is proud of the condition of the Masjid Al Noor when it was returned to the community.

“We made sure any damage that had been caused on the 15th was repaired and painted over,” he says. “I didn’t want any physical reminders left of what had happened there.”

Ashley says the Linwood restoration was an amazing feat, started and finished in just two days.

“I was lucky enough to work with former police officer, now property developer, Mike Smith,” he says. “We were told we had 48 hours to not only restore but, if possible, make it better than before.

“He whipped out his phone and started ringing around. We did it – glaziers, plumbers, electricians, builders, carpet layers. Most of them were contractors, so they were delaying or giving up other work.

“It was very satisfying, after the horrendous events the Muslim community had been through, to be able to give back their place of worship with the hope they could feel safe in it.”

Previous
Stepping up to the challenge
Next
Queen honours Police staff