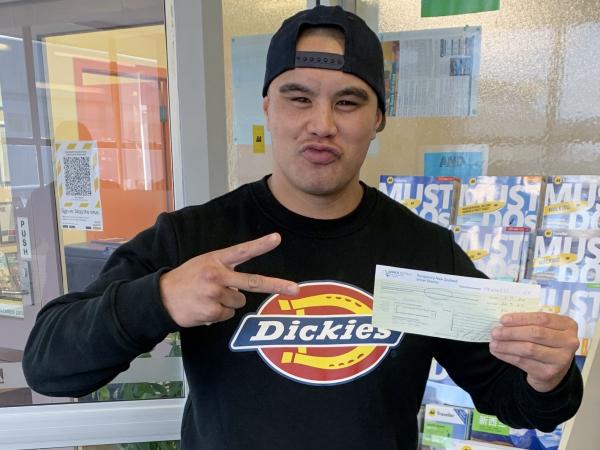 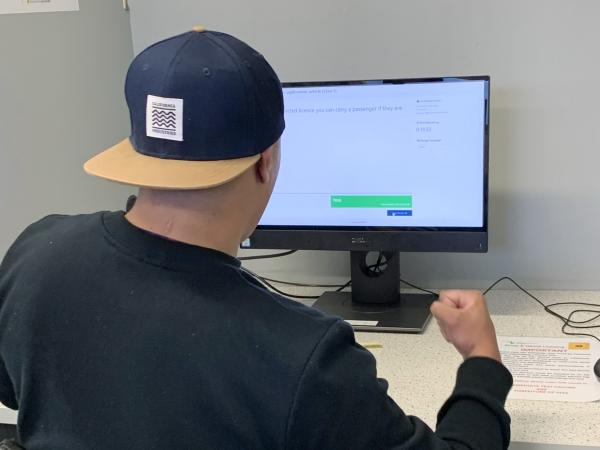 For two young South Taranaki men, getting licensed to drive has been a journey - but with support and with their own determination they are now on the road to success.

Earlier this month Kayanna took Sheehan, 31, and Nathan, 21, through the programme. Both men had been driving unlicensed and had come to the attention of Police.

“Sheehan got 100 percent on the test and was so happy tears welled up in his eyes,” says Kayanna. “He could not believe he had finally got his learners licence and never thought he was capable of getting it.”

Richard Frearson, from the Taranaki branch of the Howard League, will now work with Sheehan to achieve his next goal - his restricted licence.

“It’s a really positive experience and gives them a ticket to society – meaning it opens doors for employment and training and also ID for opening a bank account and other amenities," says Kayanna.

“I think sometimes we just don’t realise how not having a photo ID like a licence can close people off from accessing services and support.”

Nathan was taken through the programme in June but could not sit the test because he had lost his birth certificate. The Howard League helped him order another and, as soon as it arrived, Nathan was booked in for a programme refresh.

“Nathan also passed with flying colours achieving 100 percent,” says Kayanna. “Having his learners licence has enabled him to practise his driving when attending his training course at WITT in New Plymouth.

“The licence programme is all about awhi (support) – the reward is seeing people succeed in becoming safe and legal drivers.

“A massive shout out as well to the Howard League for paying for their test fees. It would not be possible without their support, including Richard’s efforts.”

The programme is also an opportunity for participants to engage with Police in a positive way, encouraging trust and confidence.

Kayanna has taken 107 people from Taranaki through the programme since its inception in May 2016 - all have passed and obtained their learners licence.

“Both Sheehan and Nathan raved about our programme and said they couldn’t have done it without our help,” says Kayanna. “Two lives are now on a better pathway. These happy faces make what we do so valuable. I love my mahi.”

Young people can be referred to Te Ara Tika by Police, schools, other agencies or community organisations.

Previous
A Waggy dog story
Next
Saddling up and staying home