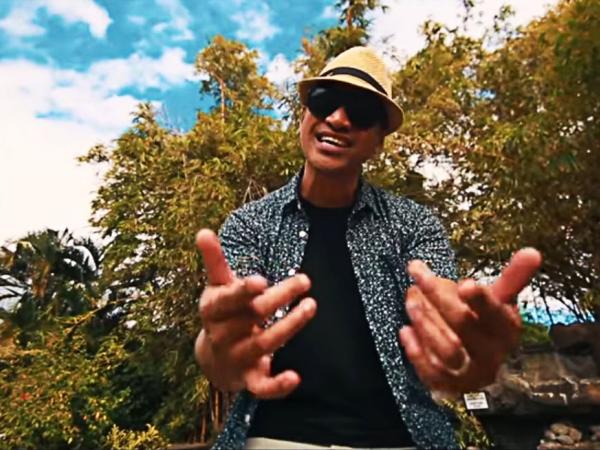 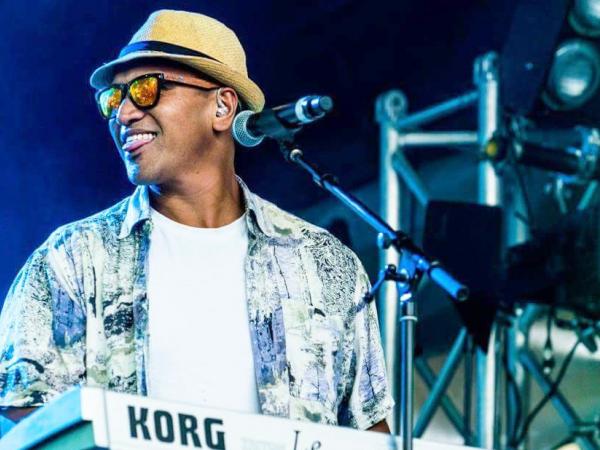 If Police staff feel particularly chilled out after calling the MyPolice service desk, perhaps the voice on the other end of the line belonged to Ken Saupese.

Ken is a singer and keyboard player with chart-topping Wellington band Tomorrow People, whose brand of easy-going reggae has made them firm favourites around the country.

Now the band band’s song Sa’ili Le Alofa is one of the nominees for the People’s Choice award in the 2018 Vodafone Pacific Music Awards.

Ken began with Police as a contractor wIth the MyPolice support team, based at the Royal New Zealand Police College, before the rollout of the Police HR system last year.

He has been with the band for most of their seven-year career. Three of their four albums have reached number one and they have become a regular fixture at festivals around the country.

Last month the band earned kudos for quickly parting ways with a member who was accused of assault. This week they set off on a winter tour around the North Island.

Ken says he and other band members consider themselves lucky to have understanding bosses who make it possible for them to pursue their music careers while holding down full time jobs.

“It involves a lot of travelling,” says Ken. “It’s great being able to travel to the likes of Tahiti and Rarotonga. We’ve been across to Australia to play shows.”

Yes, Tahiti. The band spent most of a week in Tahiti filming the video for their song Lock Me Up. The video for Sa’ili Le Alofa was a rather more domestic affair, filmed in a car driving around Porirua.

Sa’ili Le Alofa is the Samoan language version of their song Don’t Wanna Fight It, which they also recorded in Te Reo Māori as Whangai Aroha.

Ken says this reflects the diversity of the band’s members, who are Pasifika, Māori “and a Pakeha drummer with dreadlocks”.

The result, he says, is music with a real Kiwi feel. “You can guarantee there’s always going to be a bit of reggae at your summer barbecue.”

On the subject of barbecues, after a critic scathingly dismissed their genre as ‘BBQ music’, Tomorrow People hit back with an album called BBQ Reggae, which knocked Ed Sheeran off the number one spot on the Kiwi charts.

“A song can take someone from feeling bad to feeling good. We love making people feel better.”

If you'd like to support Ken and Tomorrow People, click here for the People’s Choice voting page. Voting closes on Friday 11 May.