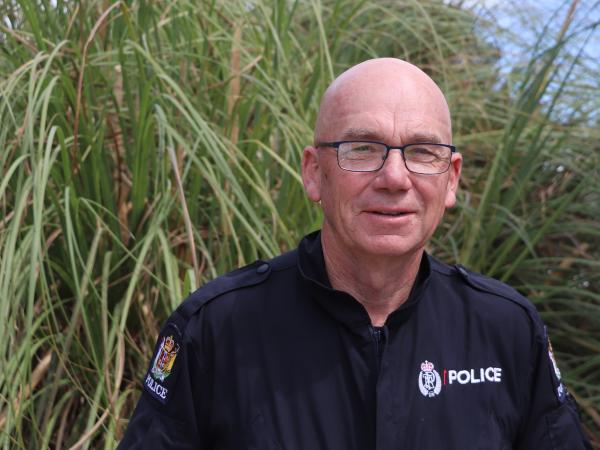 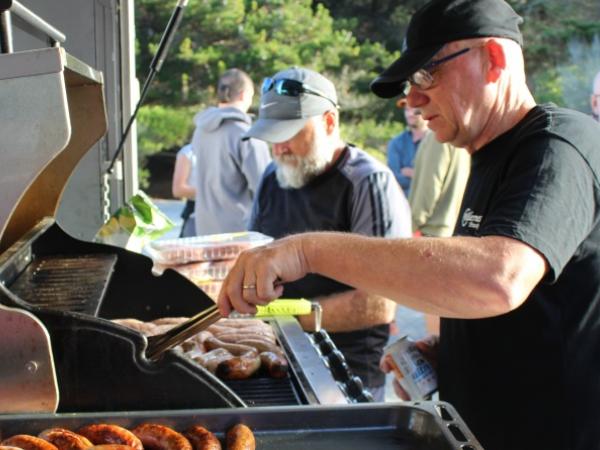 Over nearly three decades, Sergeant Phil Simmonds has been involved in almost every major Search and Rescue (SAR) event in the South Island, as well as national and international deployments.

Now Phil has been presented with the Lou Grant Memorial Trophy in recognition of his contribution to excellence and leadership in the New Zealand SAR sector over his 29 years in SAR.

At the presentation, Phil was joined by his wife, daughter, Police colleagues and representatives from 11 organisations nationwide – testament to the high esteem in which he is held. 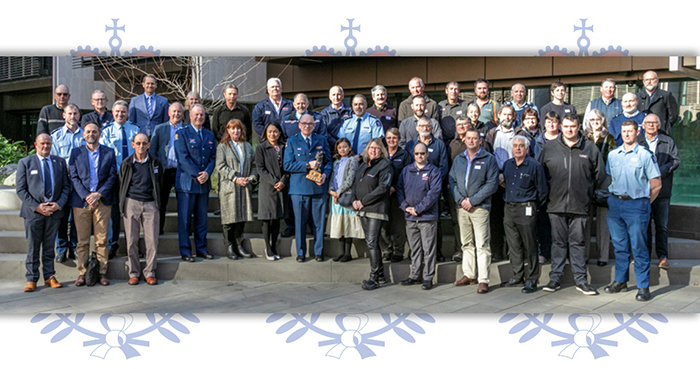 With representatives from 11 organisations, there was standing room only at the presentation.

Phil’s love of the outdoors started young. He remembers being dragged up Roys Peak in Wanaka and up to Carroll Hut in the Kelly Range by his parents as a five-year-old but admits he didn’t love it at the time.

He started to enjoy it more when he was about 12 and was soon planning trips with friends.

He joined Police in 1988 and spent 10 years on beat section - but says his boss commented on the amount of time he spent on SAR exercises.

“I’m lucky that I’ve been supported to pursue my passion,” says Phil. “I feel very fortunate to have had amazing opportunities and to have been surrounded by equally amazing people.

“There’s no doubt some parts of the job are tough but I take solace in returning victims to their families.

“I find it hard to believe I can do what I love every day and still get to call it work.”

Phil has been an instructor on the national Police SAR course for 25 years. He is Canterbury District Emergency Management Coordinator, managing a team that responds to almost 300 SAR events annually.

Among them was a high-profile three-week search of rugged terrain in extreme heat to locate Kirsty Bentley’s body in 1999.

In 2003, he ran an operation looking for two women missing in Arthur's Pass for eight nights. The pair were eventually rescued from an exposed rock face.

Phil says his drive has always been to help people – to provide answers and to return loved ones to their families. 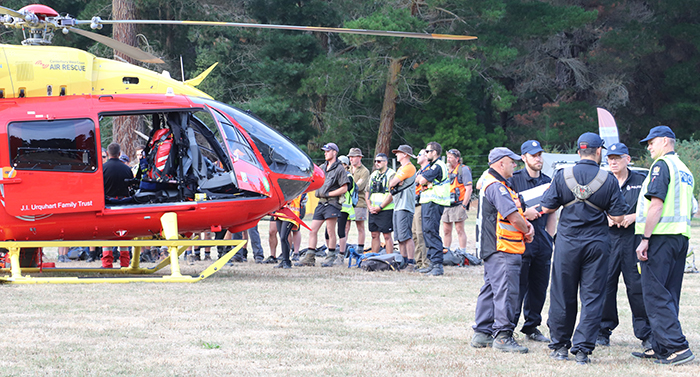 Phil (second from right) at one of the many SAR exercises he has organised for volunteers, partner agencies and Police.

He organised a three-day SAR training exercise in 2018 - involving more than 100 LandSAR and Police staff – which successfully located the body of Emma Beattie, victim in a Christchurch cold case.

Earlier this year, Phil identified a climber who died in 1978 but whose remains had lain unidentified in the mortuary for five years. “I knew there would be a family out there somewhere without answers, so I was happy to look into it,” Phil said.

In a message to Police Commissioner Andrew Coster, the climber’s family praised Phil’s extraordinary skills, compassion, empathy and patience. “He’s a competent, busy bloke who also knows when it is important to spend time with people,” they wrote.

Phil was a member of Police’s national Disaster Victim Identification (DVI) team when it was established in 2003. He has been involved in many landmark responses including three deployments to Thailand after the 2004 Boxing Day tsunami.

His supervisor, Inspector Craig McKay, says Phil’s calm, firm leadership and his empathetic approach earns him the respect of colleagues and gets results for families.

“He is an inspirational leader, with an exceptional skillset, who is highly respected by his colleagues and agency partners as a tireless worker,” says Craig.

He said it was with “a massive sense of pride” that he saw Phil receive the trophy.

“Because of you, families get to grieve their loss and countless people get to celebrate another birthday,” Craig told Phil.

“Some people dream of making a difference – but you do.”

About the Lou Grant Memorial Trophy

The award – in the form of bronze SAR figurine – was gifted by Lou’s widow Cath and family after his death in the 1993 Eagle helicopter crash.

The trophy is awarded to a Police member who has made a significant contribution to and demonstrates excellence and leadership in SAR sector.