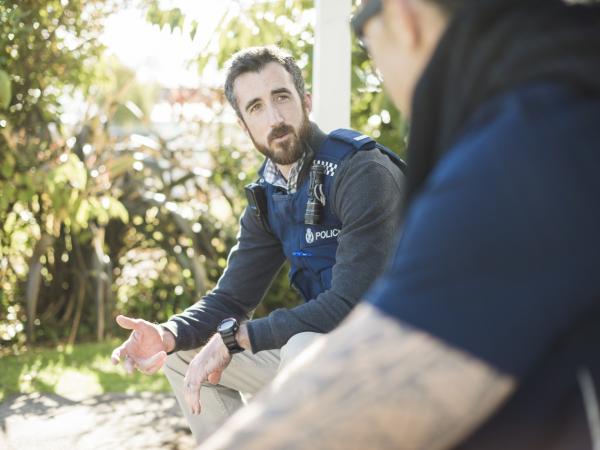 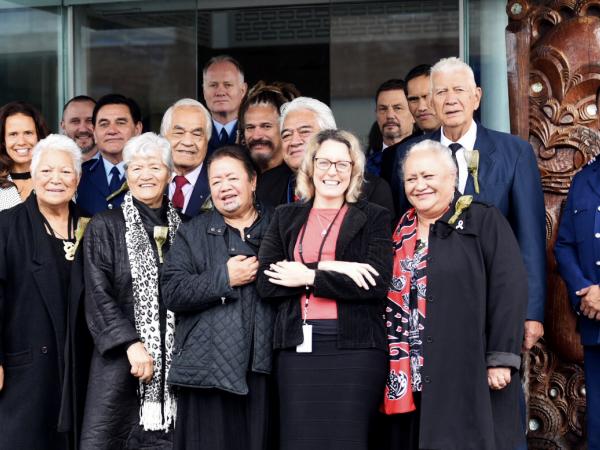 Get used to hearing about Social Investment.

The official launch of the Social Investment Agency (SIA) today (3 July) underlines the importance the government is placing on this new approach to some of New Zealand’s sustained social problems.

It has profound implications for policing, as signalled by the presence of ‘Police Commitment to Social Investment’ as a workstream of P21, Police’s revamped transformation programme. For Police, it is evidence-based policing on a new level.

Social Investment is about improving the lives of New Zealanders by applying rigorous and evidence-based investment practices to social services. It provides a critical opportunity to improve the lives of vulnerable New Zealanders and increase the effectiveness of government spending across the social sector.

To understand and apply the approach at a local level, three place-based initiatives (PBIs) have been commissioned, bringing local leaders – including Police leaders – together in a governance role.

This means decisions are made by those who best understand the individual, family and local circumstances.

The PBI’s are in Northland, South Auckland, and Tairāwhiti, regions selected because of the number and proportion of at-risk 0-24 year olds and their family/whānau in each location.

Police-related projects under their governance include the existing Whāngaia Nga Pa Harakeke (WNPH) family harm pilots in Tairāwhiti and South Auckland - which expanded today to encompass the whole of Counties Manukau District. The Northland iteration Whiria Te Muka in Te Hiku is in its early stages.

“This is a grand opportunity,” says Mike. “When it comes to addressing some of these life-course behaviours and vulnerabilities, we go into homes every day and see these things at play.

“What’s frustrating for Police staff is that too frequently we’re dealing with the symptoms of dysfunction and vulnerability as opposed to the influences driving that behaviour.”

Mike says the message from frontline staff workshops after the adoption of Prevention First was it was the right model but that involvement with vulnerable communities, families and individuals should be broader and deeper.

“Now Social Investment has come along and sent an equally strong signal right across government agencies,” he says.

Managing the National Support team for the three PBIs is Inspector Paul Carpenter, on secondment from Waikato District.

Social Investment is highly innovative says Paul. “It’s is about investing earlier and more effectively in the lives of those who may otherwise be on track to experience poor outcomes.”

He says the benefits will be felt throughout Police.

“You don’t have to be involved in WNPH for this to matter – police deal with social issues every day. This is about getting other agencies more deeply involved - and ultimately about reducing demand for services.”

The architect of Social Investment thinking was Prime Minister Bill English, originally in his role as Finance Minister. With around $61 billion going into social services annually but not achieving many of the desired outcomes, the sums did not add up.

Opening the Family Violence Summit in Wellington last month, he said the approach boiled down to three questions: ‘Which people, where?; ‘Who has a connection with them?’; and ‘How do we know we made any difference?’

“Sometimes on my worst days I think we spend billions servicing misery rather than trying to reduce it, so we’ve got to put ourselves to that test,” said Mr English.

“Having got the relationship, having got alongside someone, have we actually changed something or are we cruising along here, just keeping people’s head above water?

“How do we get that customer off our books? Because actually that’s success. Success is having less to do.”

What are the risk factors?

Children or young persons with two or more of the following risk characteristics* are at risk of having poor outcomes later in life:

*Risk factors chosen on the recommendation of the Treasury, based on their earlier analysis of characteristics most predictive of poor outcomes later in life.