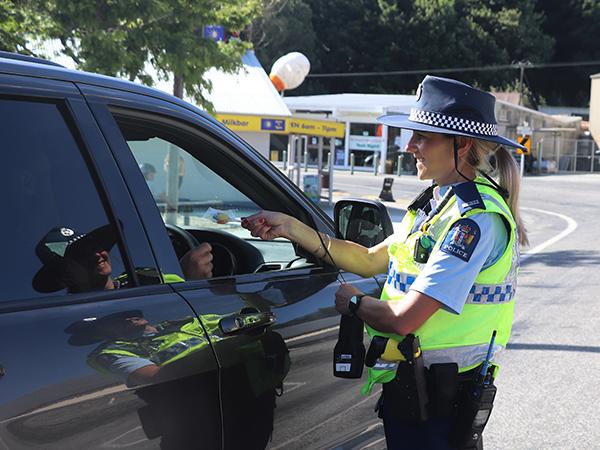 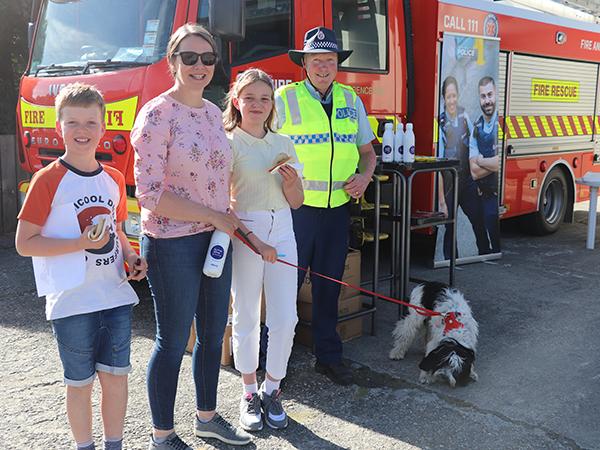 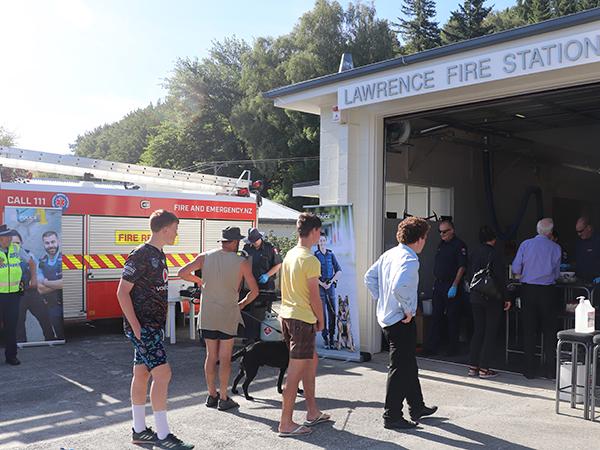 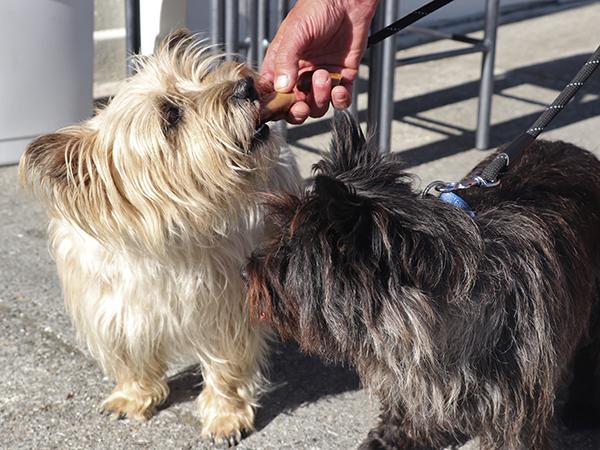 The battle against driver fatigue over a busy long weekend was made refreshingly positive by Southern Road Police.

Oamaru and Lawrence were picked as key locations for fatigue stops attached to breath-testing checkpoints over Waitangi weekend - and what better way to revive drivers on a summer’s evening than with a barbecue?

Acting Sergeant Heidi Cunningham, of Dunedin’s Road Policing Group One, coordinated the stop in Lawrence with sole-charge Constable Paul Alden, drawing on the positive partnership with local Fire Emergency NZ staff to serve up free tea, coffee, and a sausage sizzle for motorists and their passengers.

“This is just a positive way to interact with drivers, and spread our safety message,” says Heidi. “With the increased traffic over the long weekend, it’s an important part of our integrated strategy to make our roads safer… and everyone loves a barbecue!”

The proof of that was evident in the number of motorists gratefully accepting kai and treats for kids. There were more than a few grateful puppy passengers taking advantage of the free sausages too.

The fatigue stops set motorists off feeling full, happy, and - most importantly - alert for the busy long weekend traffic.

Further hard work on Southern roads made for a safe long weekend, with staff from Gore, Mataura, and Wyndham joining forces for checkpoints, stopping a large number of holiday travellers. Patrols were also ramped up in the area, all targeted at reducing the risk of harm on Southern roads with the huge increase in traffic.