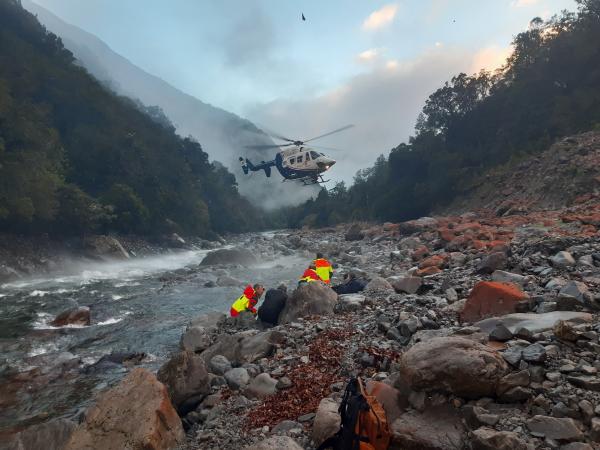 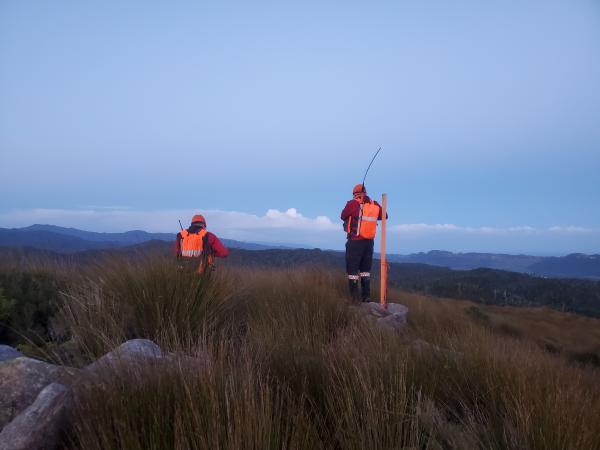 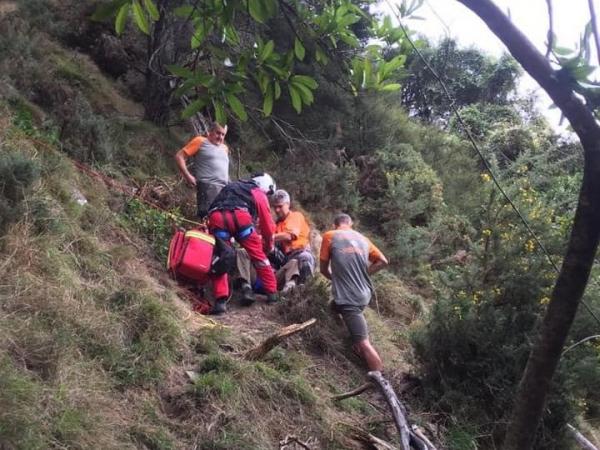 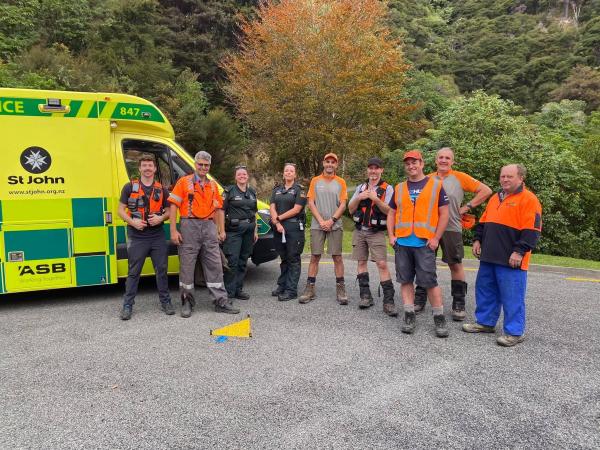 A recent trio of successful search and rescue operations across Tasman is a reminder of the highly variable and valuable work of Police Search and Rescue.

With access to six national parks, significant waterways, and some of the most remote terrain in New Zealand, the Tasman region attracts many visitors keen to explore what our areas have to offer.  But things don’t always go to plan and some aren’t adequately prepared for what could go wrong.

This was evident recently with three incidents in the space of a week for Tasman’s Police SAR teams. Each incident presented a different set of circumstances and challenges - yet there is one constant across them all: a committed team effort to save lives.

In Marlborough, a 76-year-old took a tumble near Waikawa in Picton while out hunting and suffered a broken arm and dislocated shoulder.

He was separated from his partner and unable to move, but his cries for help were thankfully heard by some nearby residents.

A five-hour rescue operation followed, with the hunter being recovered from steep and challenging terrain and transported to hospital. The rescue was heavily reliant on someone hearing him, and a valuable reminder to ensure emergency communication is always at hand.

After a beacon activation, West Coast SAR were presented with several challenges trying to reach a party of three who were sheltering near Deception River in Westland.

The group had activated their beacon as a member of the group was showing signs of hypothermia. With two previous attempts to get to them by helicopter thwarted by difficult weather, the decision was made to dispatch a LandSAR team on foot.

The rescue team walked through the night, reaching the group in the early hours of the morning. They provided medical care and support and the group was later helicoptered to safety.

In Nelson Bays, a woman who had gone for a run on the Kaituna Track in Golden Bay failed to show for her pick-up. Several hours later her family reported her missing to Police.

A rescue helicopter was dispatched to search the track for the woman but was unsuccessful. LandSAR teams were then deployed at each end of the track to search, with one team locating the woman at 9am the day after she had set out on her run.

The woman, who had become lost when she deviated from the track, was experienced but not equipped for an overnight trip. Thanks to reasonably warm clothes and some food and water, she was found in good health and was pleased to be reunited with her worried family.

Our Police SAR teams work tirelessly across many variables and collaborate across multiple external partners to help prevent tragedy and loss of life. Since 2017, 50 lives have been saved and 160 people have been rescued as a result of Tasman's Search and Rescue efforts.