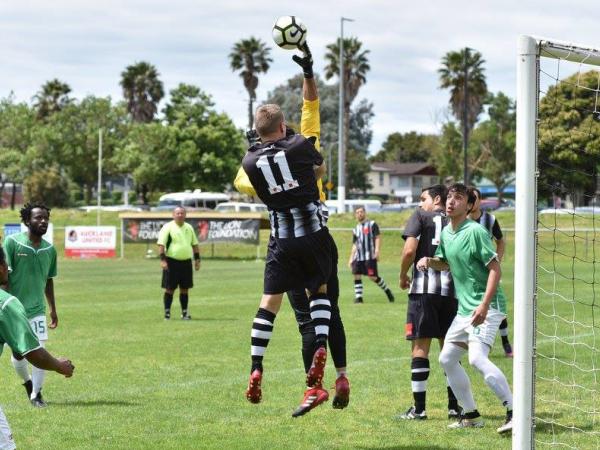 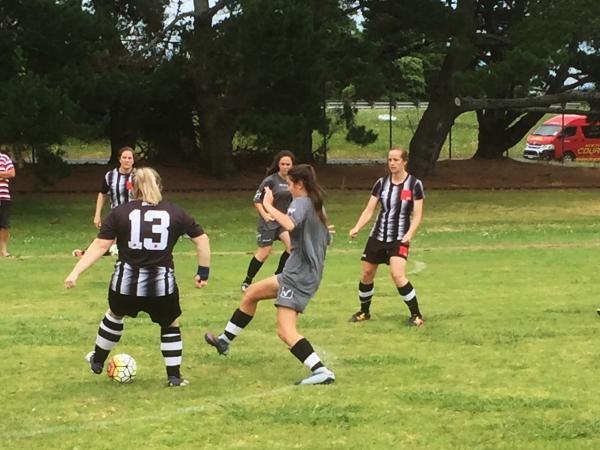 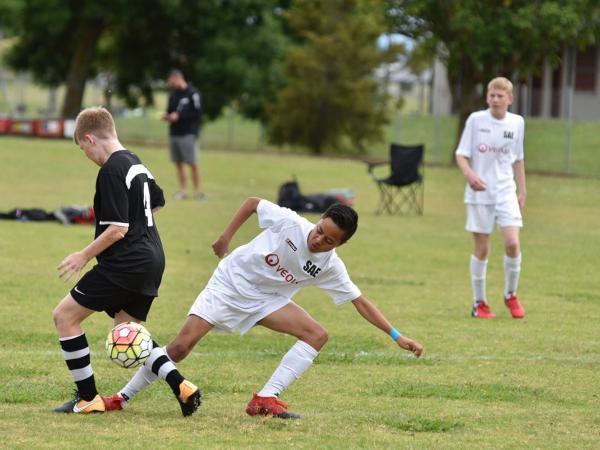 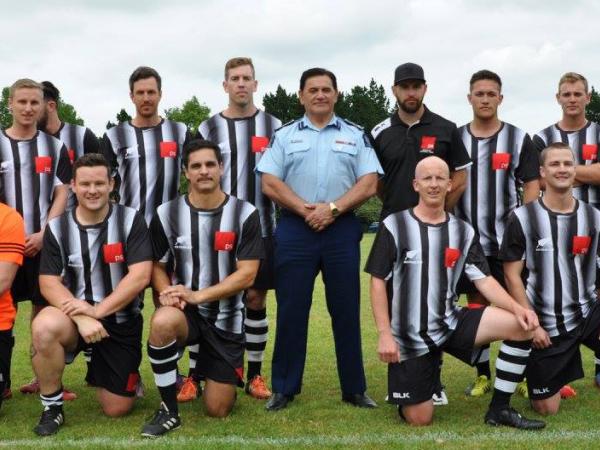 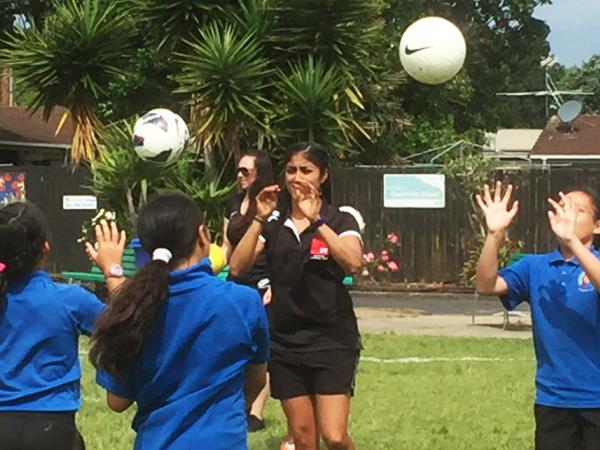 “Our staff are showing communities that Our Values don’t stop at the end of a shift – Police and their families live them 24/7,” he says.

“Participants, dignitaries and partners such as NZ Football and White Ribbon - and everyone attending the tournament - recognise and value this.”

He says Police’s multicultural Men’s, Women’s and Under-13s teams - led by Gavin Foster, Telisha Kumar and Lee Stringer – led by example on and off the field.

“Having the tournament delivering on Our Business is significant in terms of our targets for trust and confidence and recruitment, community reassurance and feeling safe – we want to be the safest country.”

Wally says changing the dynamics between Police and ethnic communities was key to increasing trust and confidence and awareness of preventing crime and victimisation.

“Some ethnic communities have a residual fear of police based on home country jurisdictions,” says Wally.

“It’s not uncommon for teams to tell us this is the first time they’ve felt confident enough to talk to Police. It just wouldn’t happen in their birthplace.

“Many long hours go into organising and preparing this tournament and it pays off as we see how it changes people’s perceptions of Police and builds that feeling of reassurance and of safety.”

NZCFC has grown from eight teams at the inaugural tournament to now feature 36 men’s, women’s and under-13s teams, as well as a youth football skills clinic.

Wally says school staff, students and their families value the opportunity to see police officers in a different light, and in such diversity.

“When communities see our awesome multi-cultural staff involved in the tournament activities, demonstrating diversity, respect and professionalism on and off the field, it gives them a new perspective and reassurance on who we are as an organisation.

“It’s also good for our staff to see that change first-hand and appreciate the impact they’re having. The relationships grow stronger every year – it’s evident in the way teams engage with the Police staff there.

“That insight spreads through to our Māori, Pacific and ethnic communities very quickly and benefits us all.”

NZCFC is held on the last Friday, Saturday and Sunday of November at Centre Park, Mangere.

For the record, the Police U-13s finished as runners-up in the youth competition; the Men's team made it to the Plate final; and the Women played gallantly but didn't progress past the pool stages.
Previous
It’s time to step up your cyber defence
Next
We want you here for Christmas