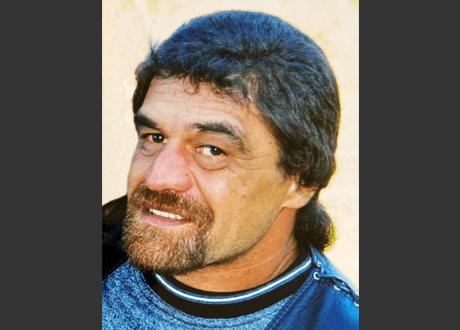 Manawatu sheep shearer Bevan Wright has been missing from Feilding since Wednesday, 9 January, 2008.

Work colleagues had dropped him off about 1.30pm that day near a house in Beattie Street where he had been living. Bevan was rarely without his cellphone, and at 5.49pm that evening his employer rang to say there was no work the following day.

The cellphone call was finally answered by a relative who went looking for him in the house and discovered he wasn’t at home. That was the last time Bevan’s cellphone was active. 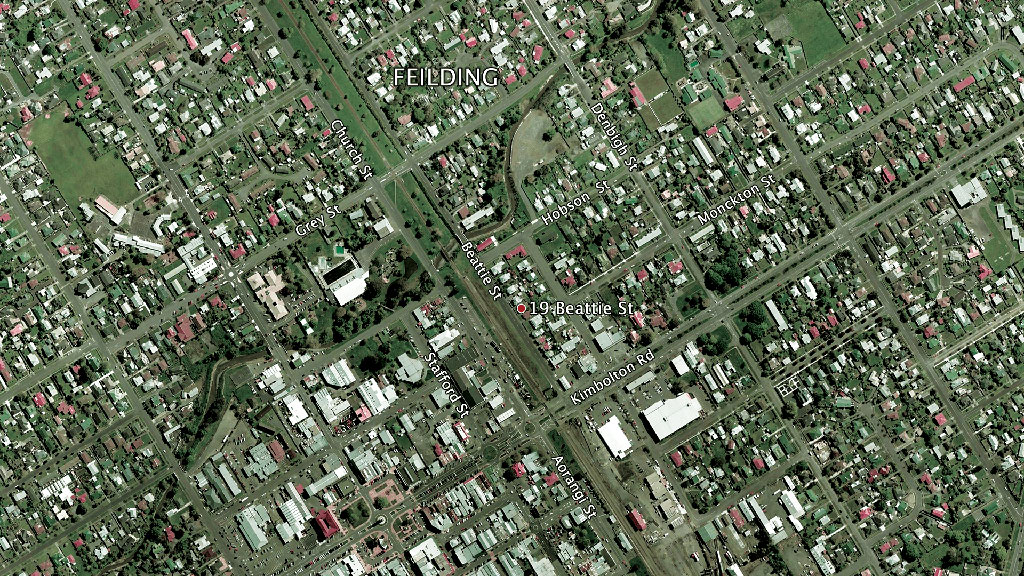 The area in Feilding where Bevan lived 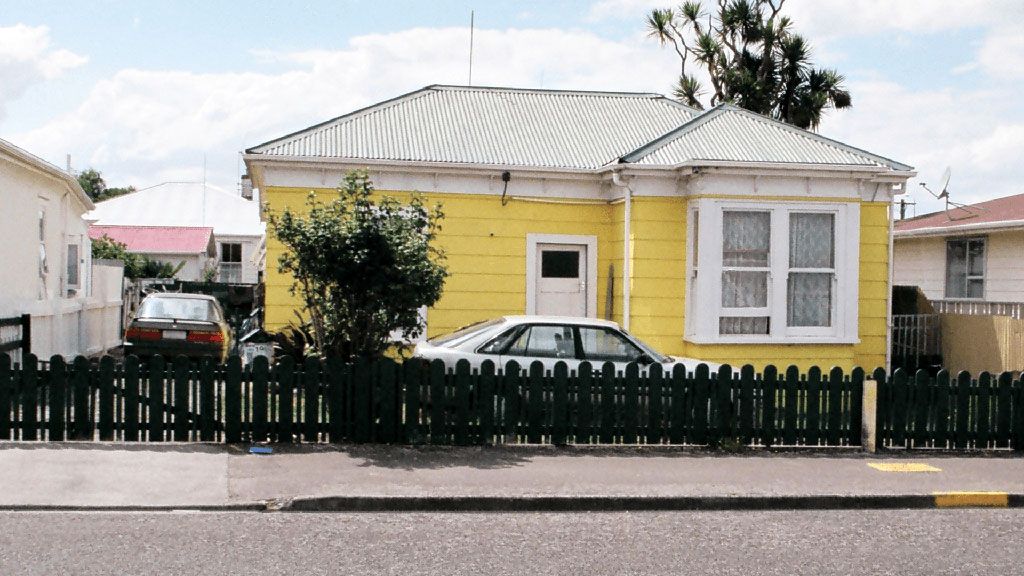 The house in Beattie Street where Bevan had been living

There was a delay of a month in reporting Bevan missing. It was not until 7 February that he was officially reported missing to Police. Family and friends originally thought he had gone bush.

Eight weeks after Bevan was last seen, a forensic examination of the house showed no signs of an altercation or disturbance. However, there were some crucial items missing – including Bevan’s cellphone which he was rarely without, his wallet, key to his car (although his car was still parked on the front lawn) and a green sleeping bag with yellow liner. 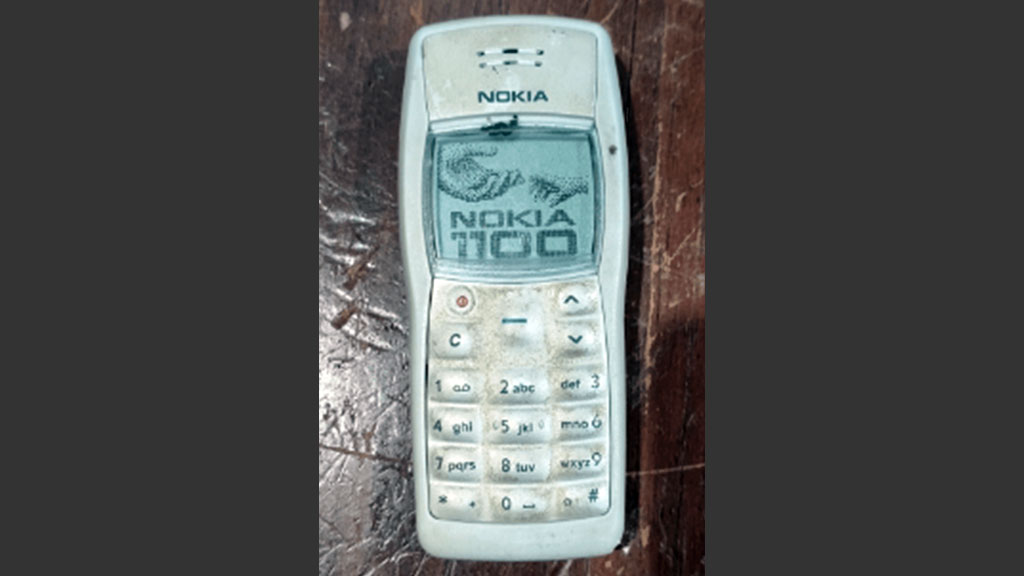 Bevan’s cellphone became vital to the investigation. It was answered and last active at 5.49pm on 9 January but later disappeared.

Before Bevan was reported missing to police, a family member organised to have his dog euthanized. 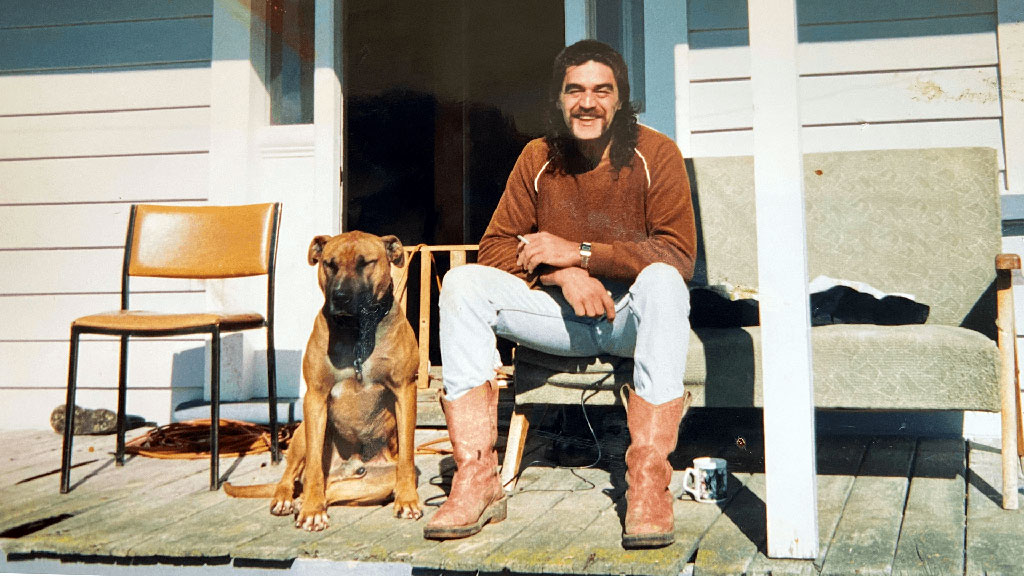 Bevan and his dog

There were increasing tensions between Bevan and a young relative prior to Bevan’s disappearance.

Police received a tip off that a body had been placed in a red car. Police established that a person had tried to sell the red car to a local wrecker, only seven days after Bevan had gone missing. The wrecker refused the sale but later found the car dumped outside his premises with the wheels and battery removed. 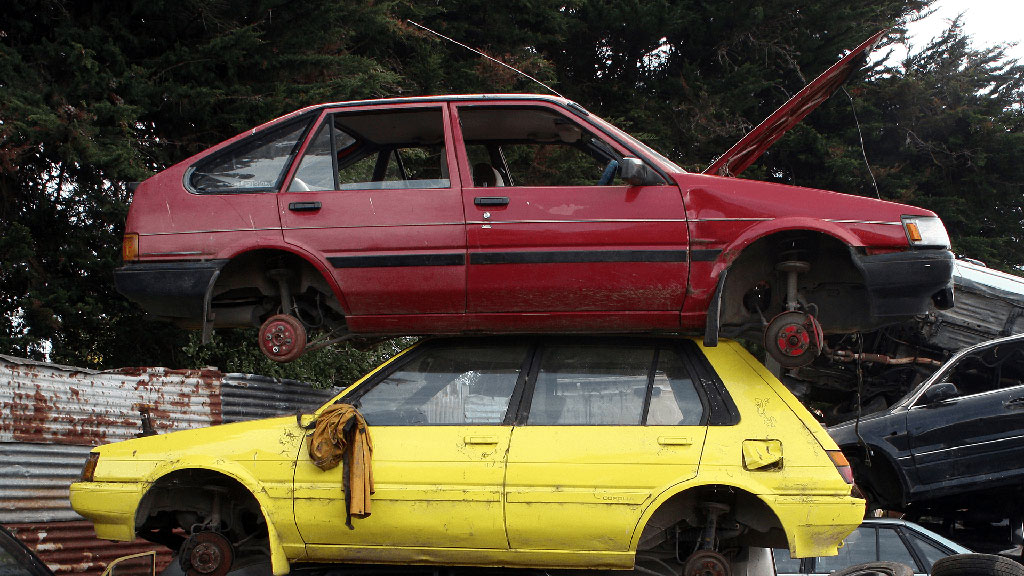 The red car found abandoned outside a wrecker’s yard

Three years after Bevan’s disappearance, Police received two calls from a phone box in nearby Dannevirke. The caller talked about Bevan’s body being buried near a bridge in the Mt Bruce area. Although the area has been searched, Police have never been able to identify that caller - and would still like to hear from this person.

In June 2018 the team was supplied with information which suggested that Bevan had been taken to the Ballance Reserve where he was executed using a shotgun. His body was discarded in bush nearby but was later removed, placed into a green sleeping bag and put into the back of a red motor vehicle. 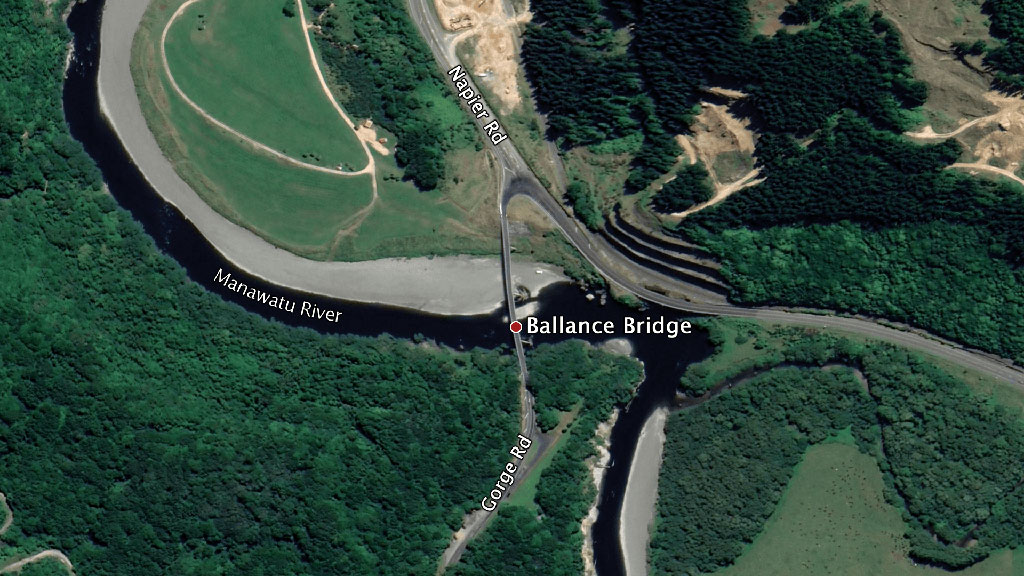 More recently Police received information suggesting Bevan is buried near Ferry Reserve on the other side of the Manawatu Gorge.

Police need your help to discover the truth and find the remains of Bevan Wright. 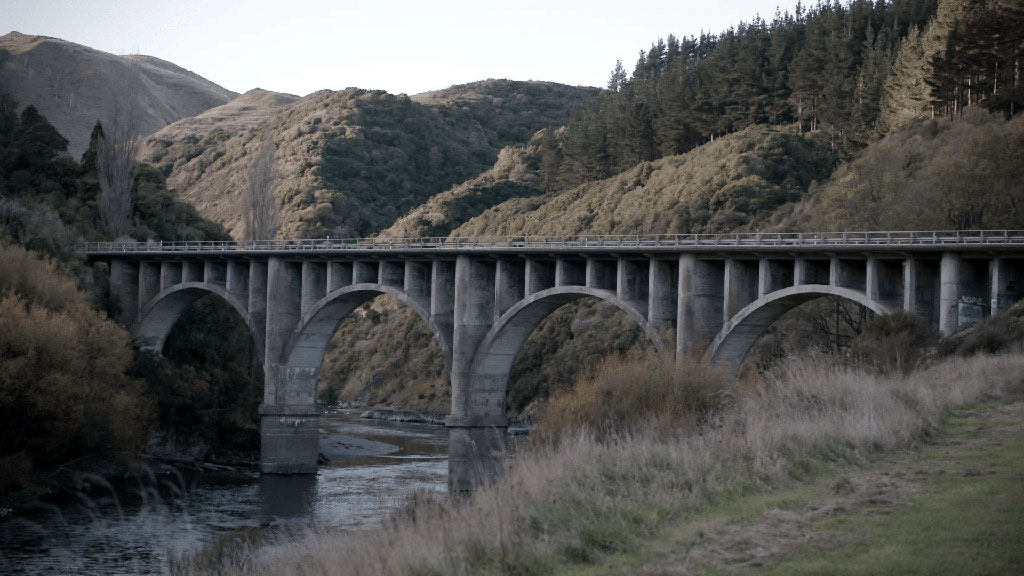