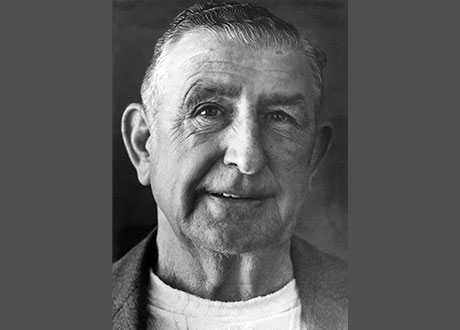 On Tuesday, 27 March, 1984, Wellington Trades Hall caretaker Ernie Abbott was locking up for the day. At 5.19pm he picked up a suitcase which had been left unattended for several hours, intending to secure it.

The movement triggered a bomb and Ernie was killed almost instantly. He was the sole victim of the attack and despite numerous investigations, police have always struggled to identify a motive for the bombing. No-one has been brought to justice for Ernie Abbott’s murder, and police need your help. 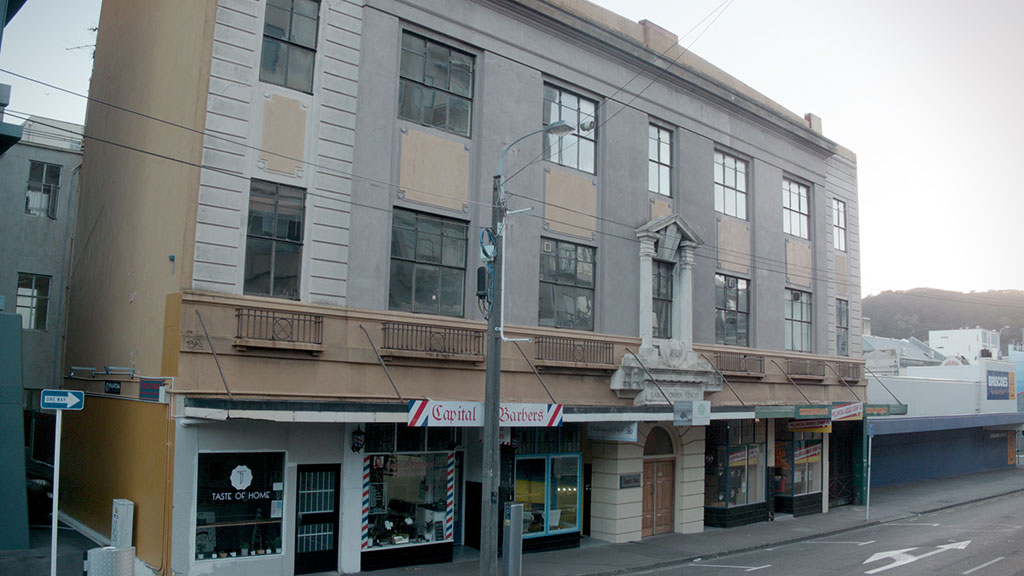 The exterior of the Wellington Trades Hall in Vivian Street. 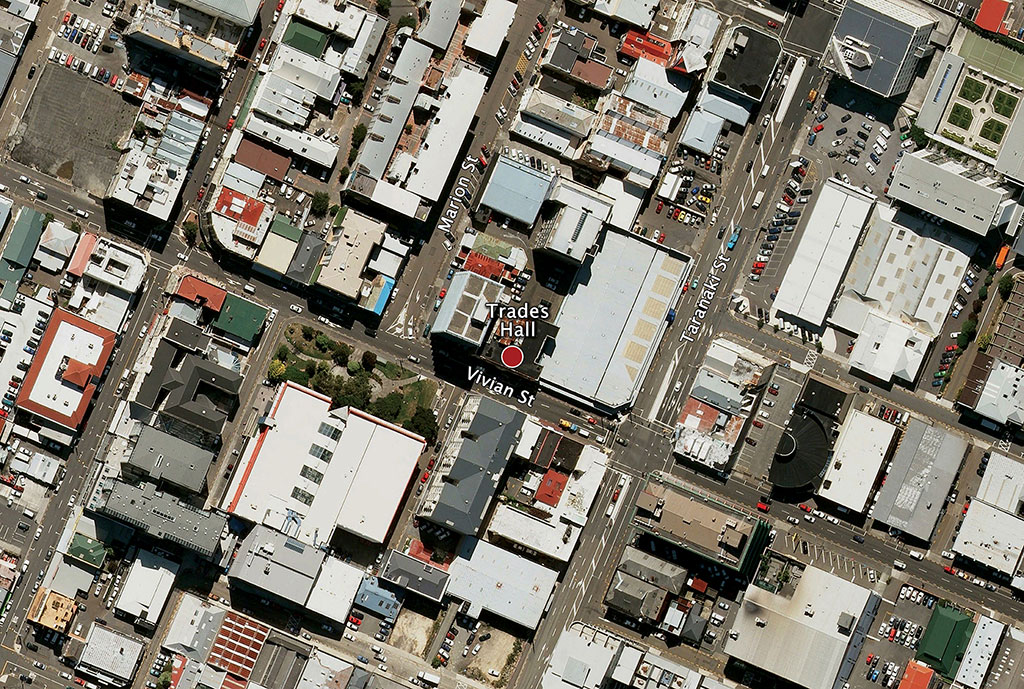 The force of the explosion was considerable and required a detailed scene examination. In a bold move, police reviewing the case have revealed details of the suitcase bomb’s components and its construction, in the hope it will jog someone’s memory. 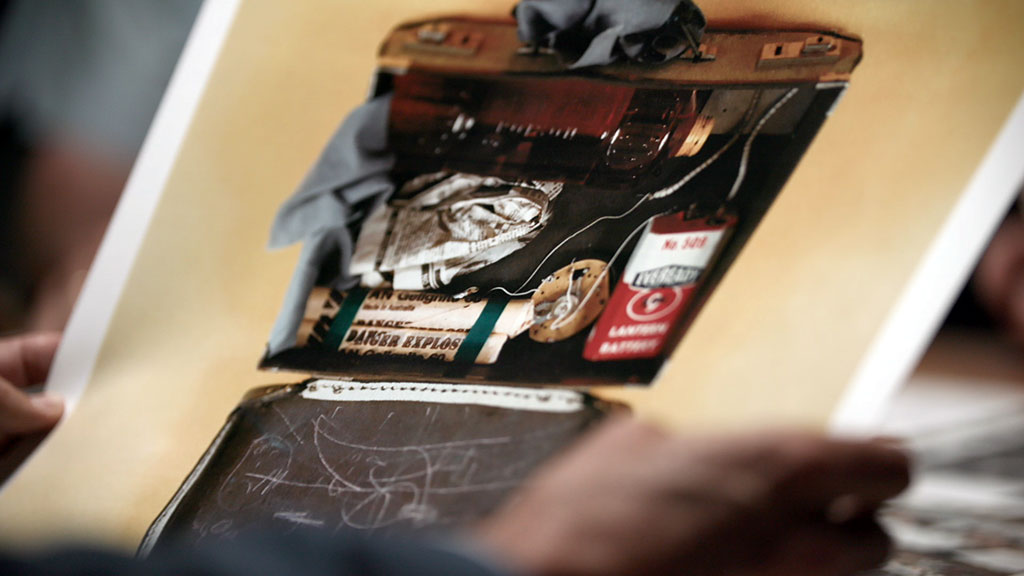 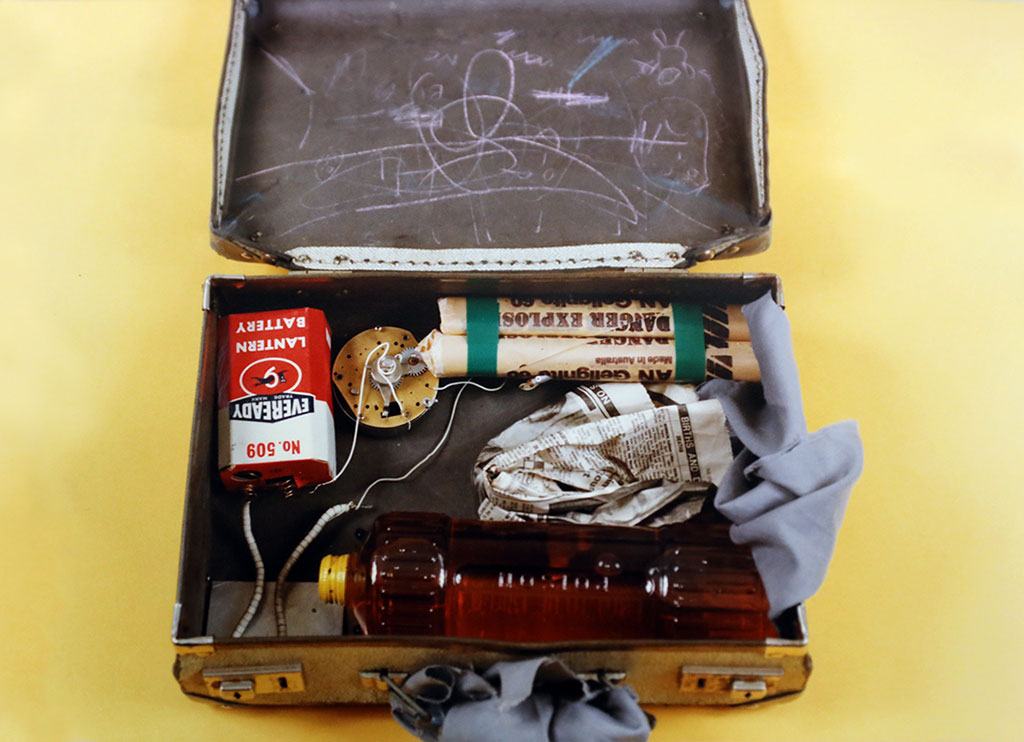 The investigation team established that components included
a 6volt Eveready Lantern Battery and sticks of gelignite. 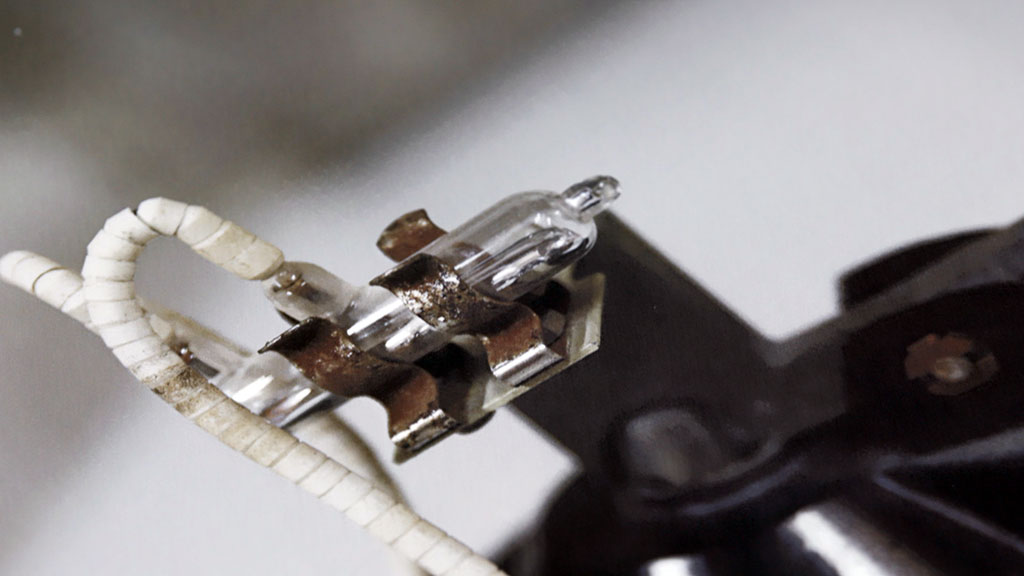 One relatively uncommon component, a mercury switch, was part of the device. When the suitcase was moved by Ernie, the mercury tipped, connecting the circuit and detonating the bomb. (Reconstruction) 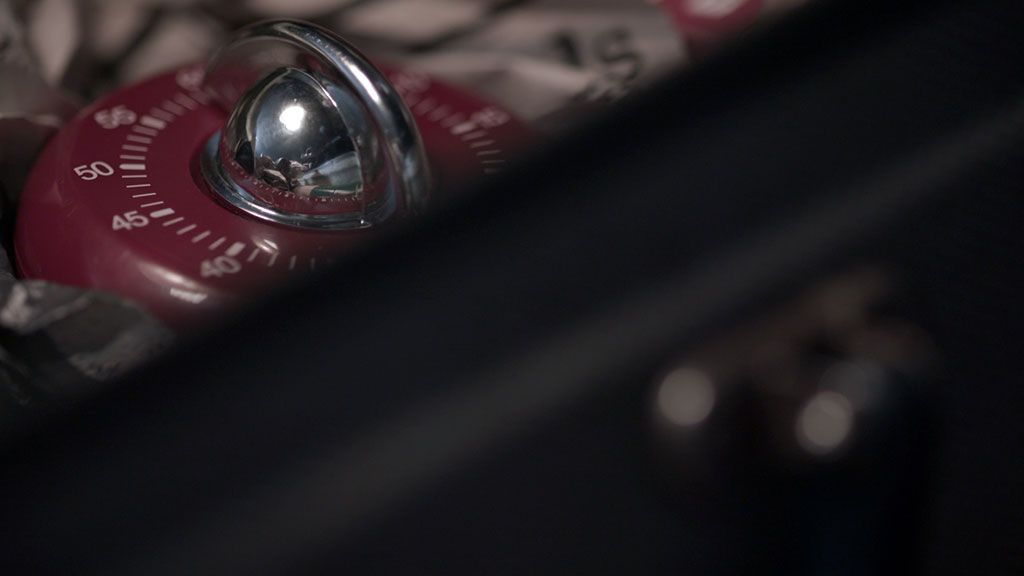 The bomber set a 60 minute stove timer. This gave sufficient time for the bomber to take the device to the Trades Hall and deposit it, without it exploding. (Reconstruction) 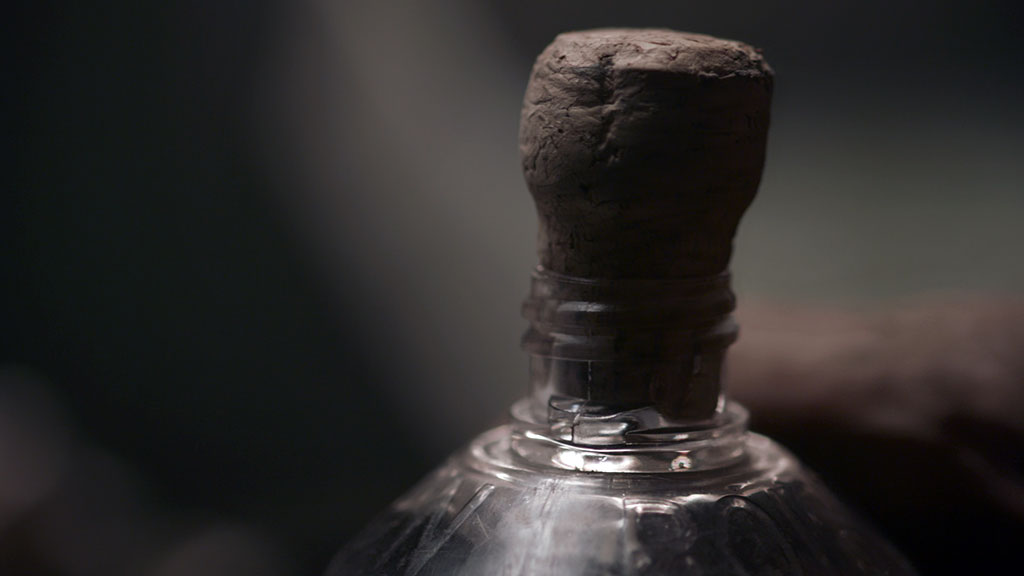 Police believe there were two bottles of accelerant in the suitcase. One was a popular Teal brand soft drink bottle containing petrol and one was sealed with an Asti Riccadonna cork. (Reconstruction)

It’s believed the explosive was equivalent to three sticks of gelignite. (Reconstruction) 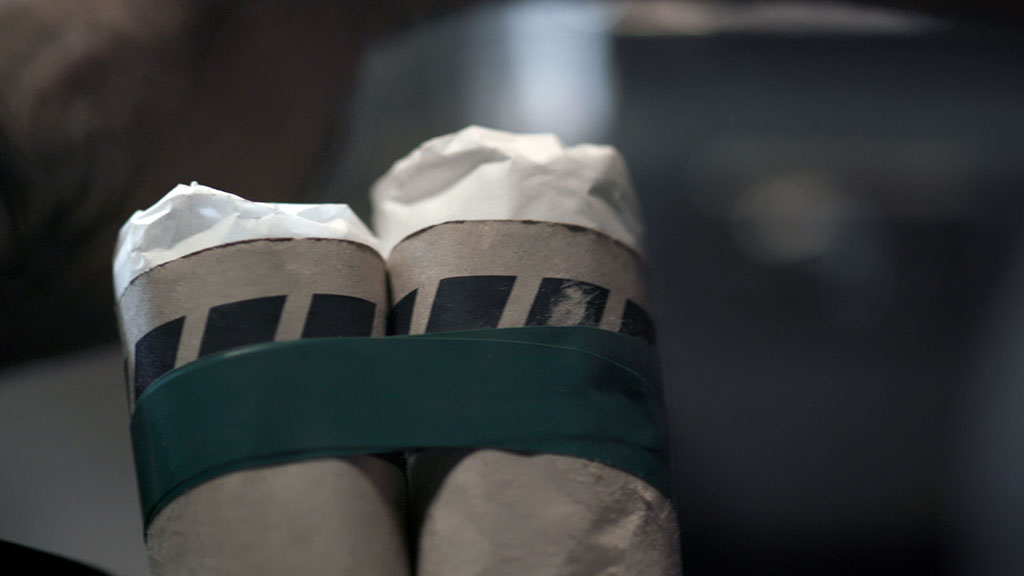 The device was wrapped in newspaper and fragments from the scene were identified as coming from a 1977 edition of the Evening Post. 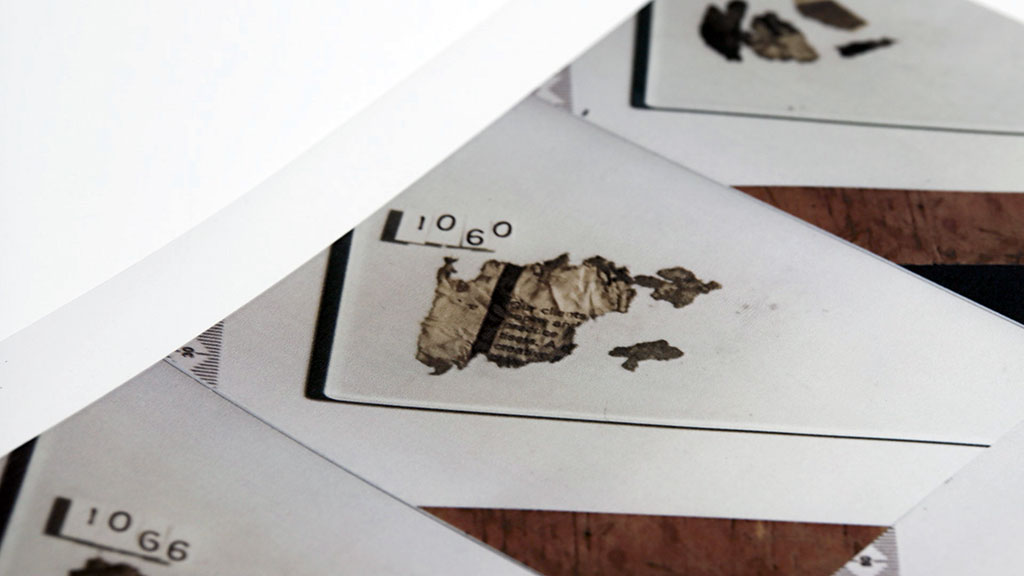 The forensic profile of the bomber prepared in 1984, described the offender as a loner, possibly a hoarder who had difficulty maintaining relationships, was angry and fixated, had experience with explosives and held a grudge against the union movement.

Police need your help to solve the murder of Ernie Abbott.