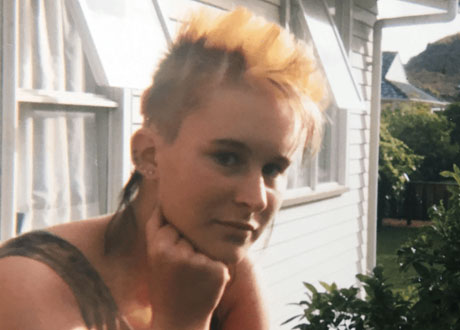 Joanne ‘Joe’ Chatfield
disappeared in 1988
when she was 17

Joanne Chatfield - or ‘Joe’ - as she was known, was last seen by friends in central Auckland just before midnight on Saturday, 19 November 1988.

She was leaving the Auckland University Student Union area after attending a concert where bands ‘Tinnitus’ and ‘Ministry of Compulsory Joy’ had performed.  Joe headed off on Princes Street walking towards Wellesley Street. Neither Joe nor any of the 17-year-old young woman’s possessions have ever been found. 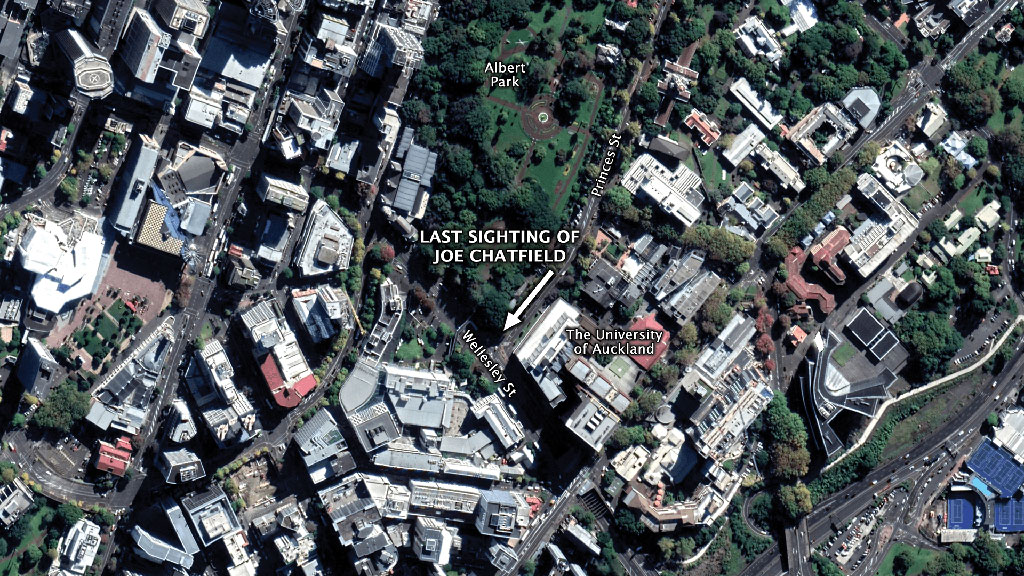 The area in Wellesley Street, Auckland, where Joe was last seen

Joe was reported missing the following day by her mother; but unfortunately the case was treated as a runaway teenager and the overwhelming sentiment was that she would turn up in a few days.

The teenager identified with the punk rock scene and would often be seen sporting a mohawk which frequently changed colour, fish net stockings and a leather studded collar. 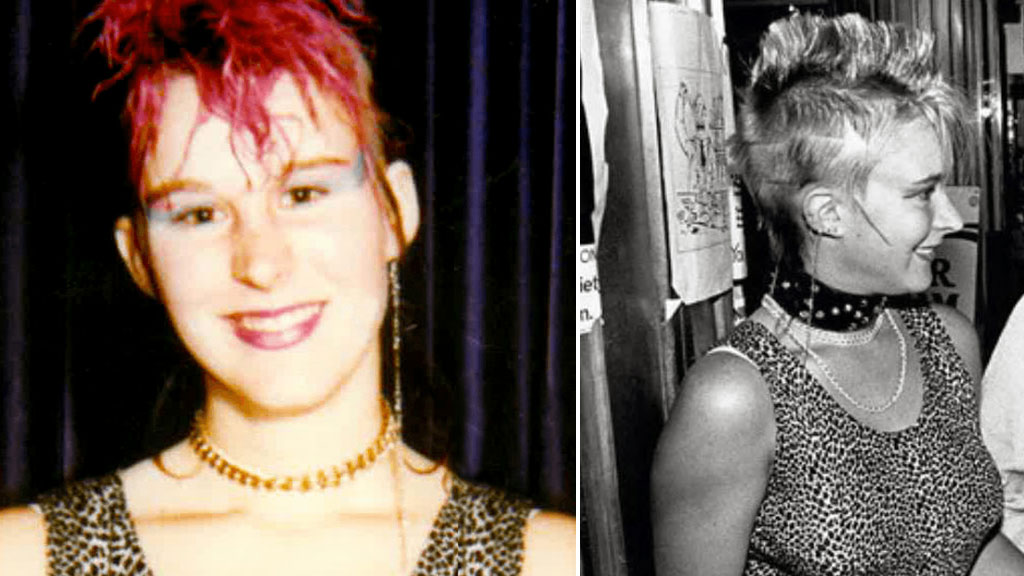 Police have established that Joe was likely to have had further plans for the evening after she left the University gig. Do you remember seeing her at another gig that night? Joe was also known to follow the ‘Warners’, a band that were playing at Connexions on the corner of Albert and Wolfe Streets the night she disappeared.

Posters for Tinnitus and Warners gigs

Could Joe have gone on foot to another punk gig at Knox Hall in Parnell and taken a short cut through the Auckland Domain? Or perhaps been given a ride to another venue entirely?

Police are now prepared to reveal that another young woman who attended the same Uni gig as Joe was threatened, grabbed from behind and forcibly removed from that gig and taken in the direction of the Auckland Domain where she was sexually assaulted. Does this type of offending from the late 1980’s sound familiar to you? If so police need to hear from you.

Police are casting their net wide.