It was Queen’s Birthday weekend, Saturday 31 May 1975, when 18-year-old Mona Blades vanished while hitchhiking from Hamilton to Hastings for her young nephew’s birthday.

Mona’s disappearance sparked one of this country’s largest manhunts with over 500 suspects investigated. Despite spending six months and 5000 hours on the original search, not one piece of physical evidence was ever found and her body has never been located.

Many believe everything that could be done has been done in one of New Zealand’s most infamous cold cases.  But our COLD CASE team of detectives won’t give up and have reviewed and reassessed every aspect of the file.

They believe the photo below of Mona as a bridesmaid which circulated in the media and used by police in 1975 may have confused the public, especially people who may have seen Mona but not recognised her from the photo police were distributing. 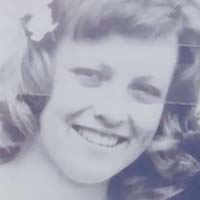 Using the latest computer technology the COLD CASE team thinks it is far more likely Mona looked like this (below). 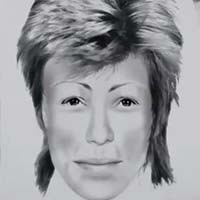 Mona was wearing light green slacks, a green rugby jersey with a white collar which was worn under a fawn jersey, a black duffle coat, brown shoes with yellow laces and she was carrying a hitchhiker’s brown pack and an old brown shoulder bag.

There were a several sightings that were never fully investigated: 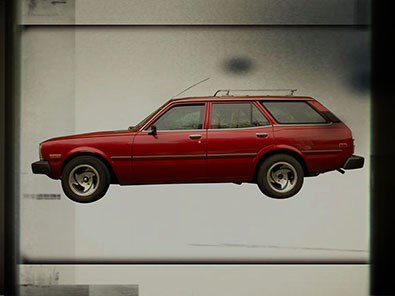 Did you see red Toyota station wagon –
perhaps at the Spa Hotel or Wairakei? 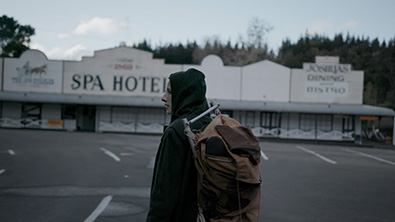 This is a reconstruction of a sighting in Taupo

There were many female hitchhikers passing through Taupo that holiday weekend.  Were you one of them?  Did you see Mona Blades or did you hitchhike with her?

Did you see a red Toyota station wagon – perhaps at the Spa Hotel or at Wairakei?

The COLD CASE team believe it’s likely that Mona met people she knew in Taupo and went off with them, perhaps to the Spa Hotel.  Mona had friends in bike gangs.  Bike gangs were passing through Taupo that Queen’s Birthday weekend in 1975.

Were you part of a larger group and have you heard members or associates talking about Mona?

Police need your help to solve the homicide of Mona Blades. 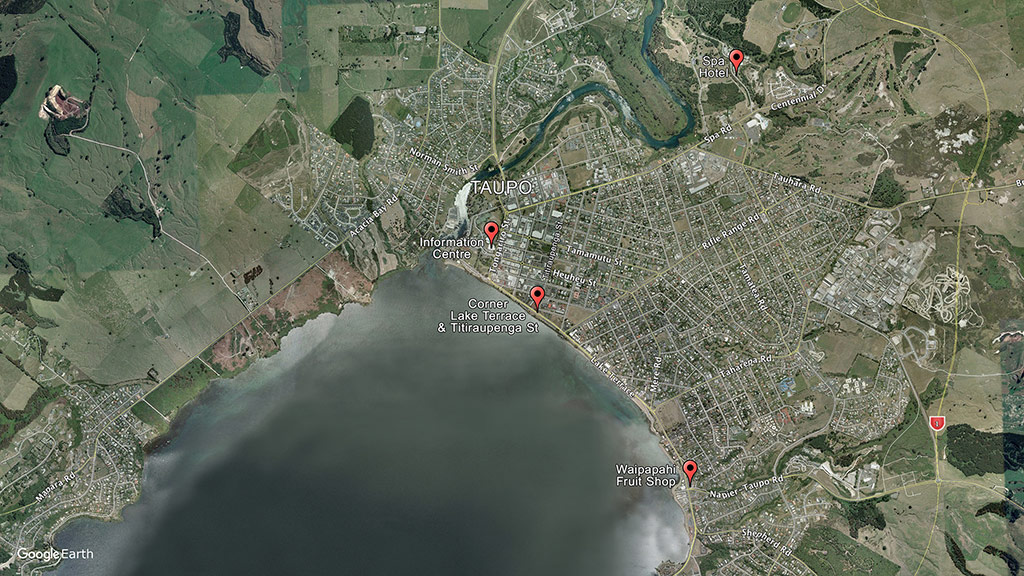 Sightings of Mona Blades in Taupo