New Zealand Police is offering a $100,000 reward for information about the death of Gisborne man Russell Allison, 88, whose remains were found in a suspicious fire at his home address of 290 Whatatutu Road, Te Karaka, near Gisborne, in the early hours of Friday 25 January 2013.

Mr Allison’s death has been the subject of an open and active investigation for nearly eight years. Police is confident the fire was started intentionally to cause his death.

The investigation team is encouraged by the information received as a result of the recent screening of the Cold Case episode. We know there are still people who can help us solve this case.

Due to the seriousness of this case, Police are now offering this reward.

Police will pay out a reward of up to $100,000 for material information or evidence which leads to the identity and conviction of any person or people responsible for Mr Allison’s death.

Anyone with information should go to their nearest Police Station or call 0800 COLD CASE. You can also email: operationpuha@police.govt.nz; or call 105 and quote file number 130125/3212. 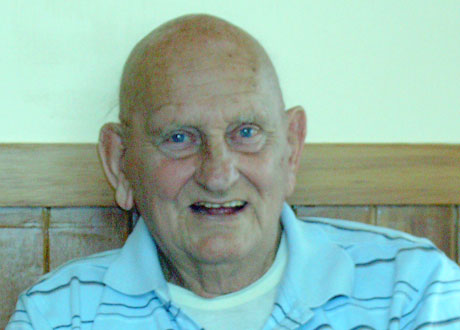 In the early hours of the morning of January 26th 2013, 88-year-old war veteran Russell Allison died in a house fire. While the small rural community of Te Karaka near Gisborne, mourned the death of the much-loved father, former local rugby player and altogether good guy, police began their investigation into what appeared to be a suspicious fire.

The position of the 88-year old’s remains indicated to investigators that Russell may have been trying to get out of bed at the time of his death. Russell’s knees were hanging out over the edge of the wire mattress.

Police believe the fire started in the kitchen and, due to the old condition of the house and native timber, the fire burnt hot and the farmhouse was quickly razed to the ground. All the wiring and electrical appliances were checked and no item was found to have any electrical fault. 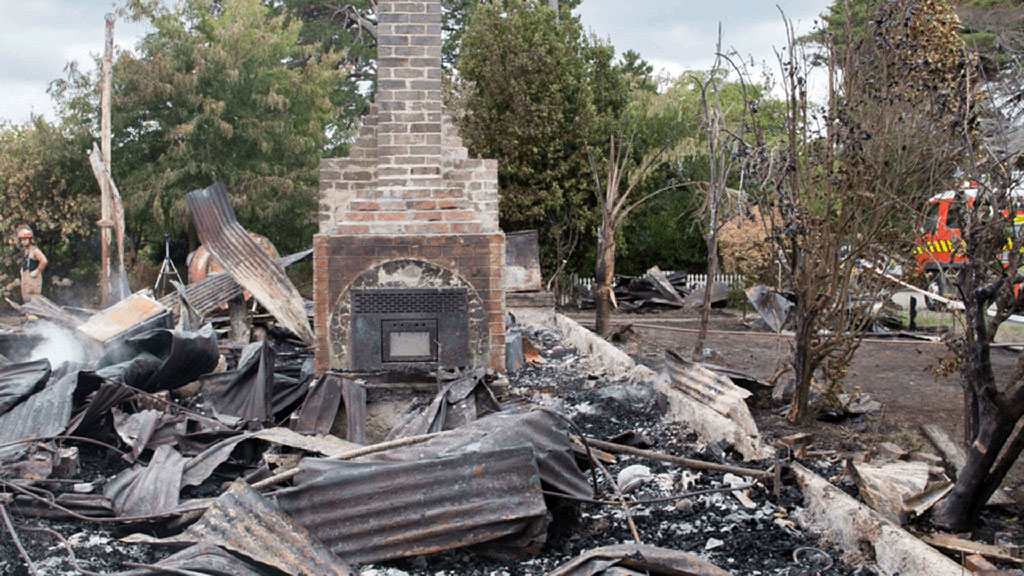 The house was razed to the ground 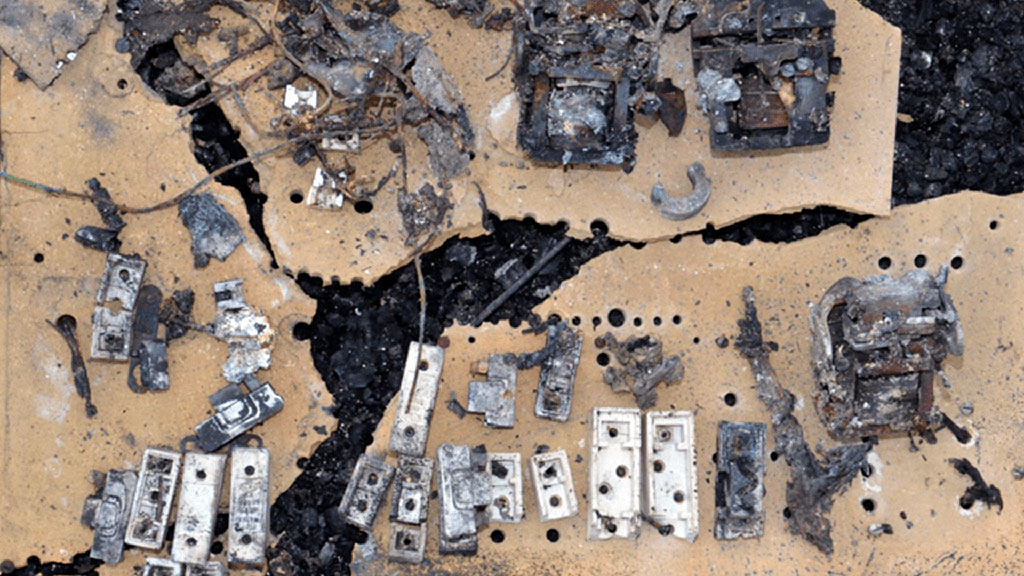 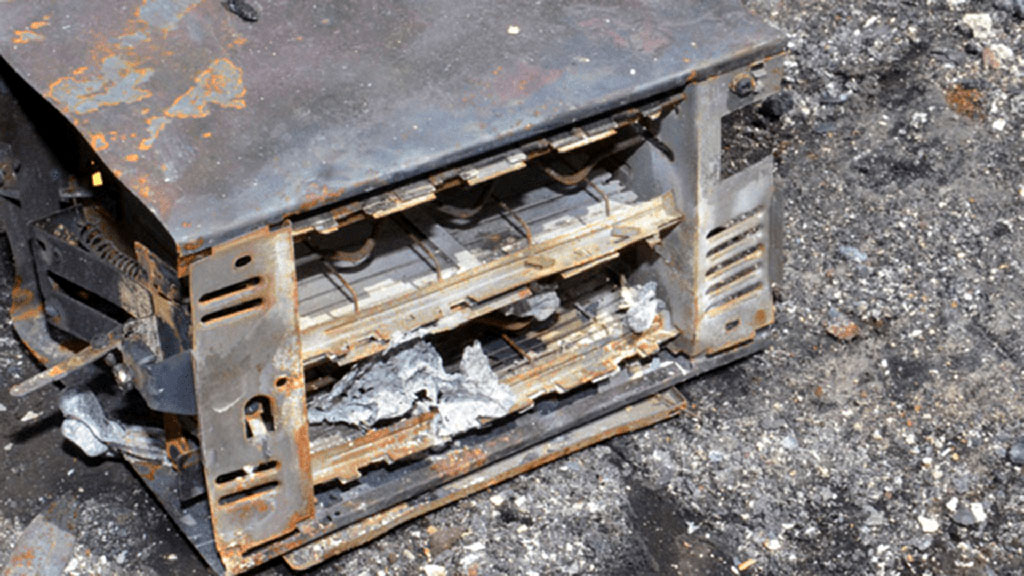 Having established the seat of the fire was in the kitchen, police had to consider the possibility that someone gained access to the house. On the night of the fire, after helping his father to bed, as was the nightly routine, Russell’s son John is adamant he checked the backdoor was locked from the inside and went out the front door, which locked behind him. When investigators retrieved the backdoor lock from the fire remains, the forensic locksmith established the device was now in the unlocked position. 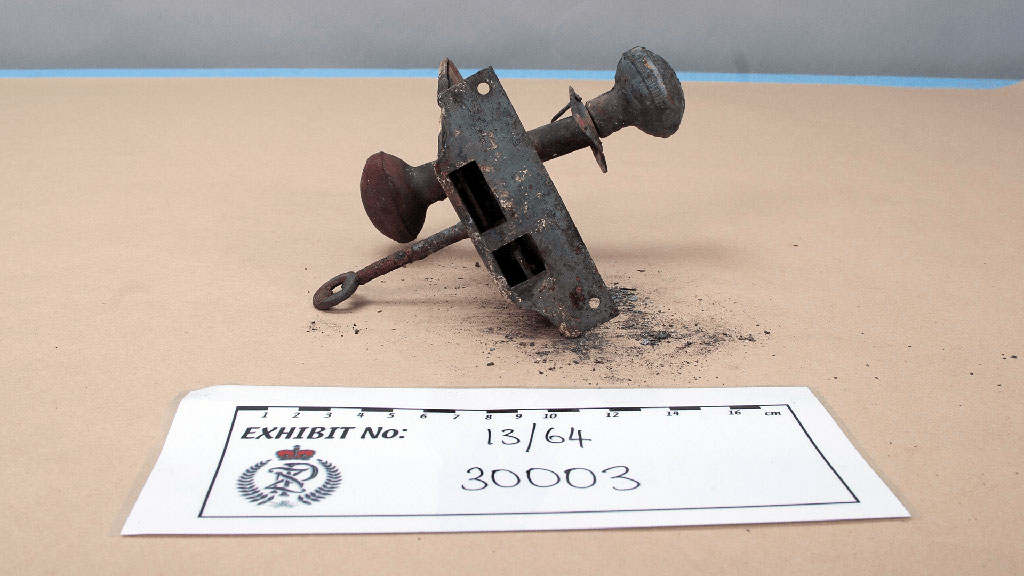 The key to the front door was kept in a shed directly beneath the water tank and only a small number of people who were close to Russell knew where that key was kept. Although every other key kept in the shed has been recovered, the front door key has never been found. 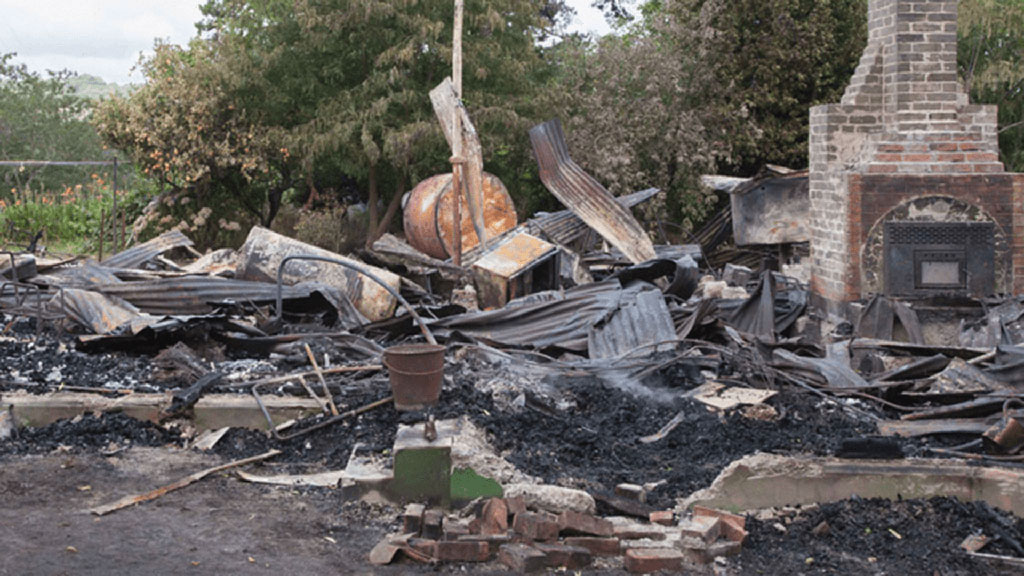 The day of the fire, Russell Allison received a call from a person he knew which police believe was of a threatening nature. The caller was known to drive a blue Nissan March and that vehicle travelled from Tauranga to Matata, Taneatua and Opotiki...all in the direction of Te Karaka in the hours leading up to the fire. 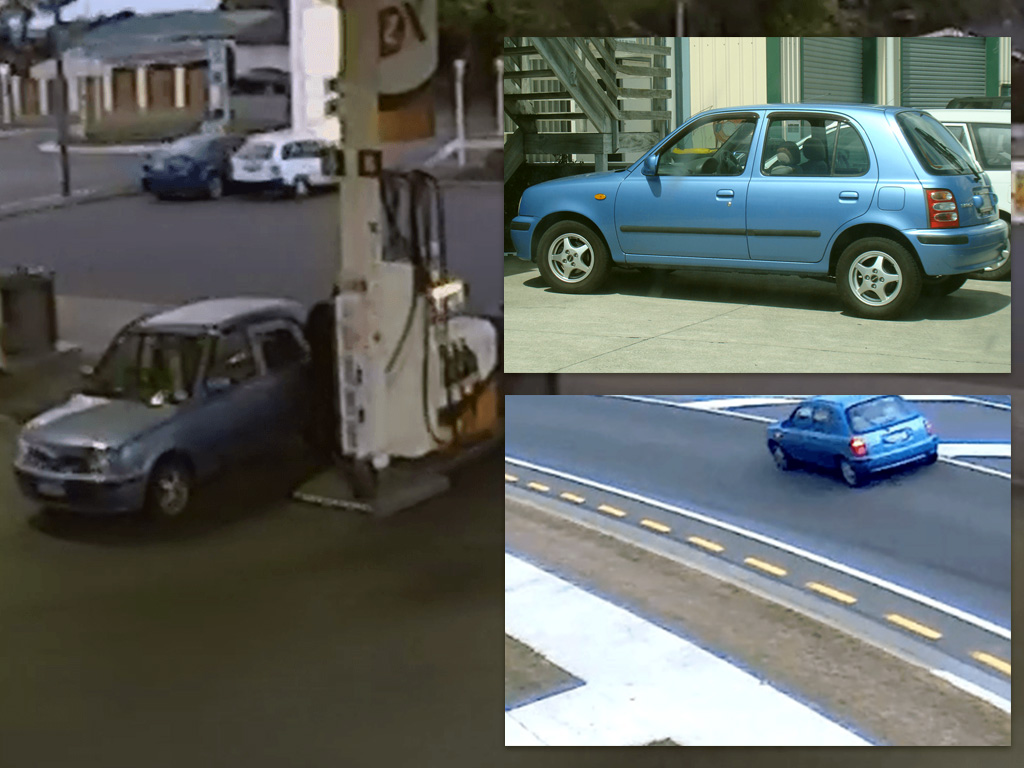 Police used phone polling data to track the caller’s cellphone on the day of the fire. The data from the phone and the CCTV footage of the Blue Nissan March’s journey align. The person’s cellphone also pinged off the Te Karaka cell-site in the hours leading up to the fire. The cell-site only provides coverage to a very small area, including Russell Allison’s house. Police believe Russell’s caller was in the Te Karaka - Whatatutu area in the hours leading up to Russell’s death.

Police need your help to establish the truth about the fire that claimed the life of Russell Allison.