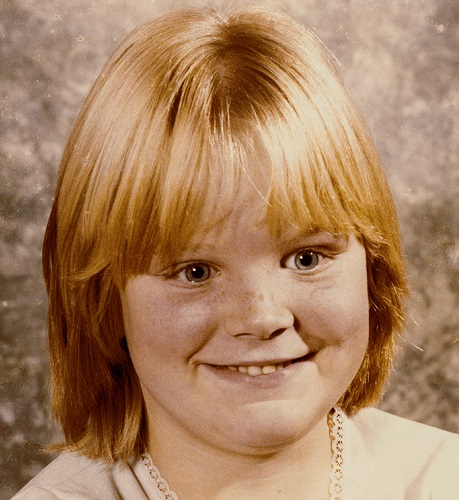 Auckland six-year-old Alicia O'Reilly was found raped and murdered in her bed on the morning of 16 August 1980. Her sister Juliet (8), had been sleeping just metres away in the same room of their Canal Road, Avondale home. 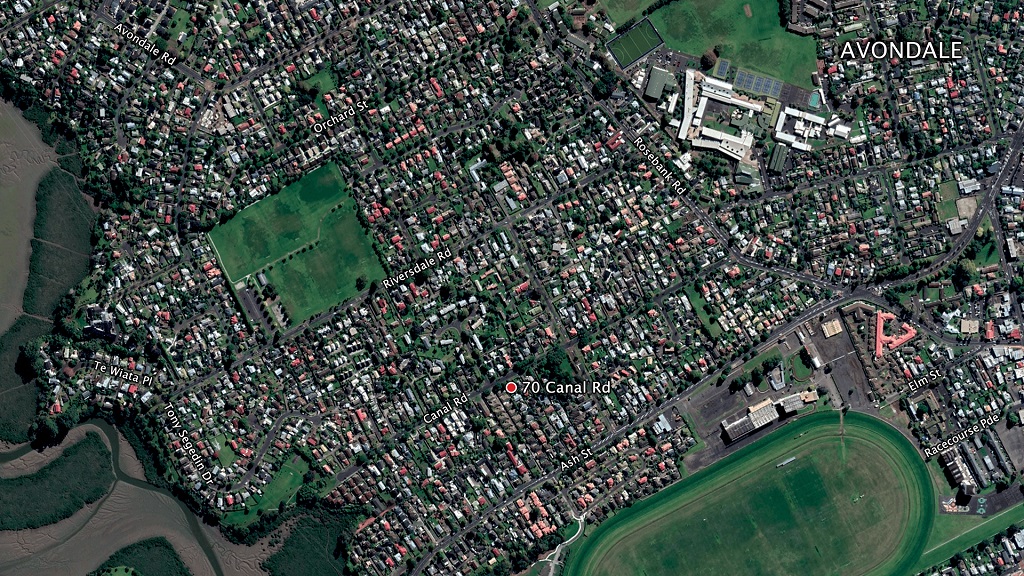 The crime shocked the country and hundreds of people were questioned, including those who worked or lived in the working-class suburb.  Forensic evidence was gathered from the scene but in 1980, there was no such thing as DNA testing and the samples were destroyed.

Now, after more than 40 years - there has been a genuine breakthrough and real hope Police will find Alicia’s killer.  Detectives have discovered a vaginal swab and slides that were made at the time of Alicia’s post-mortem.

From this evidence a full DNA profile of Alicia’s killer has been extracted. However, there is no match to anyone on the national DNA database.

The investigation has become a process of elimination.  Police are collecting DNA samples from more than 1200 males - a list comprised of those originally identified in the area canvas and others who have been added since. However, they know that the person may not even be on their list.

A person who Police thought was the suspect in the 1980s has been eliminated as the offender.

Police are now asking for the public’s help to come forward with any information that may help them identify Alicia’s murderer. 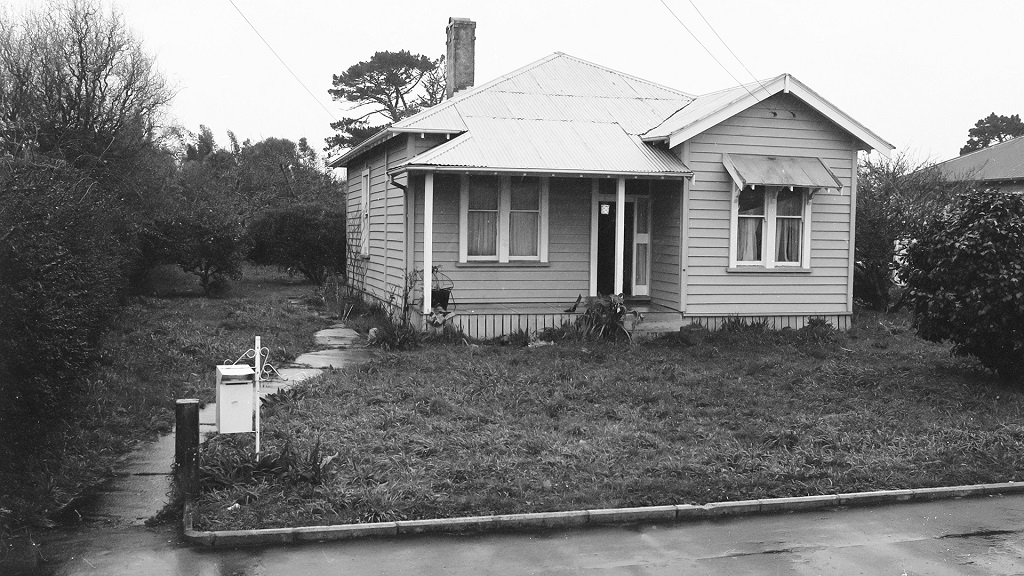 Archive photo of the O’Reilly home in Canal Road.

Did someone in your family react strangely when they heard the news of Alicia’s killing?

Do you know of anyone in the wider Avondale area who may have displayed red flag behaviour - peeping and peering, an unhealthy interest in children or burglary - who may not have come to police attention?

Were you living in the Avondale area at the time of Alicia’s death? Did you have a friend or family member visiting who may have been missed in the original area canvas?  Did you work with someone or know someone in the Avondale area who suddenly disappeared following the killing? 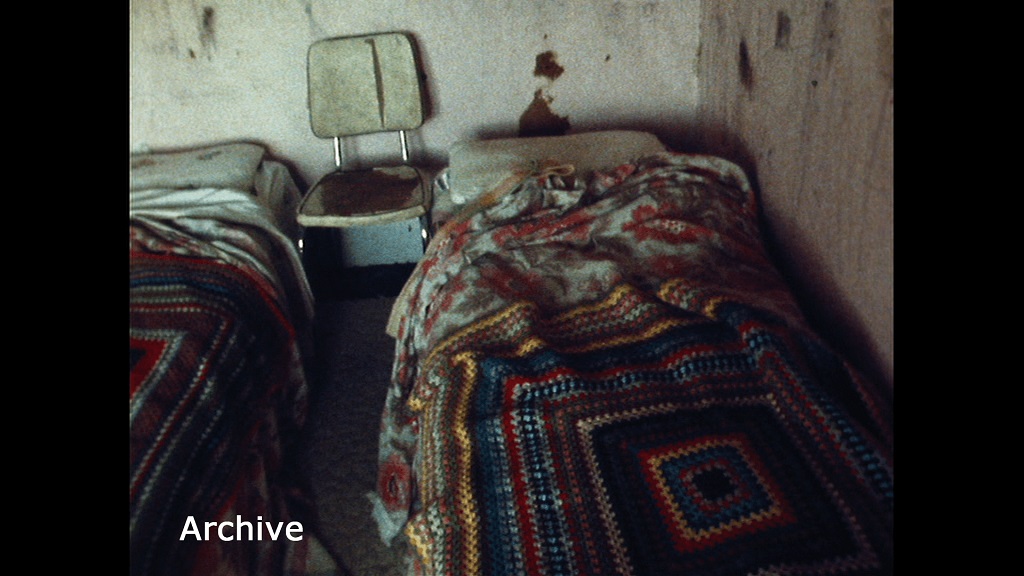 Archive photo of the bedroom.

Police want any information which could help them find Alicia’s killer, or for people to come forward who may be on the list, to give a DNA sample so that they can be positively eliminated.

This case is truly solvable now, but police need your help. 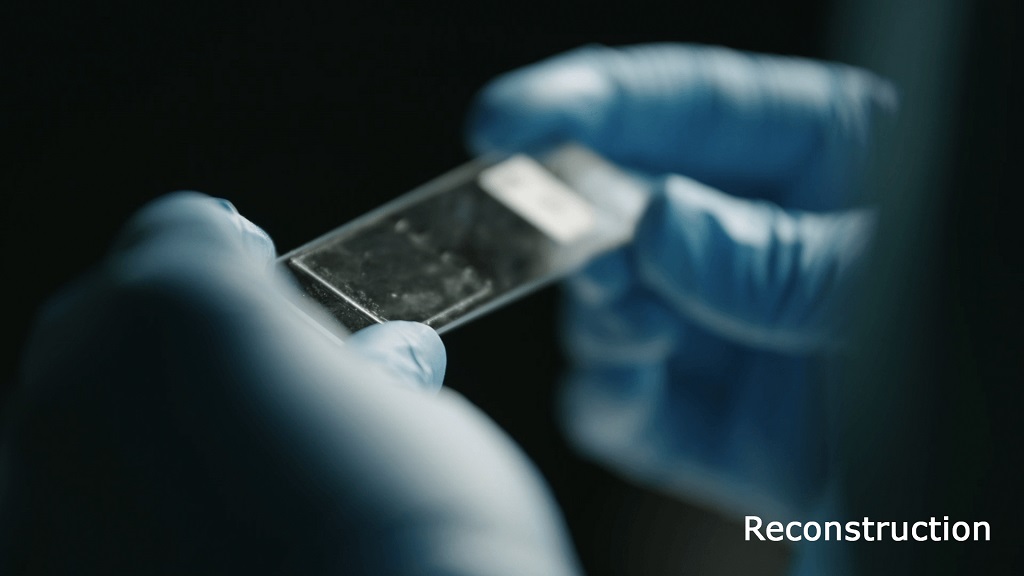 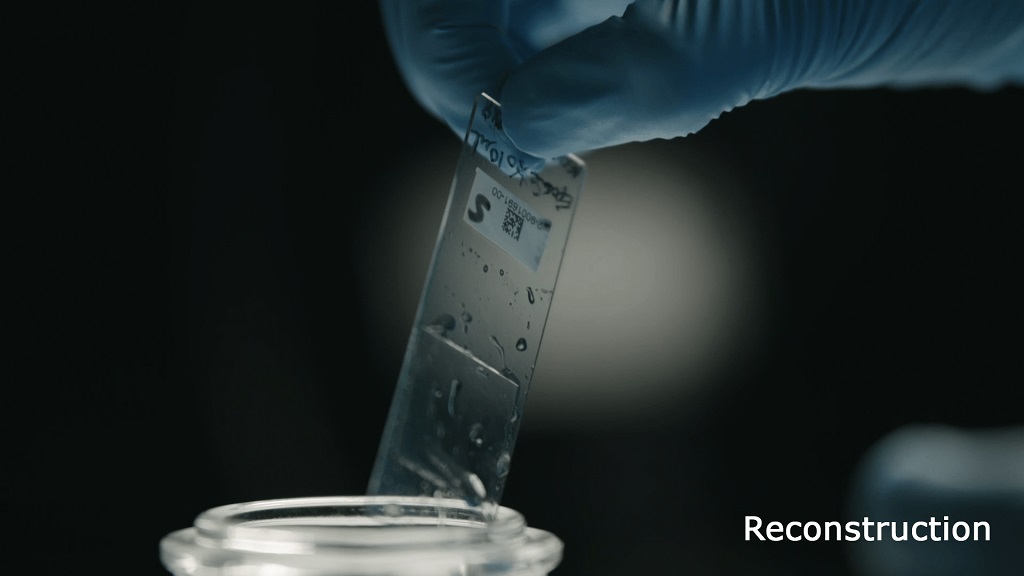 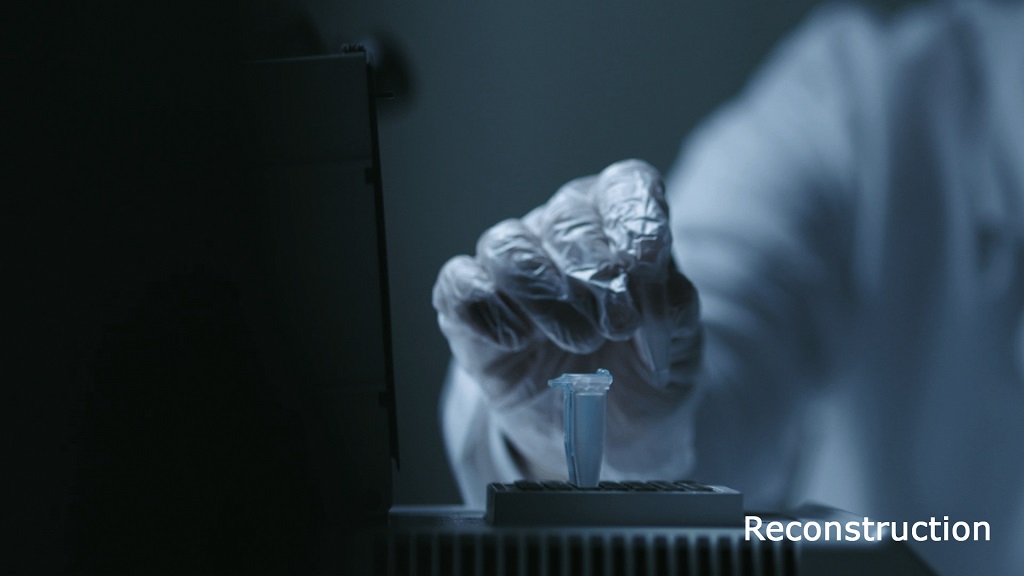 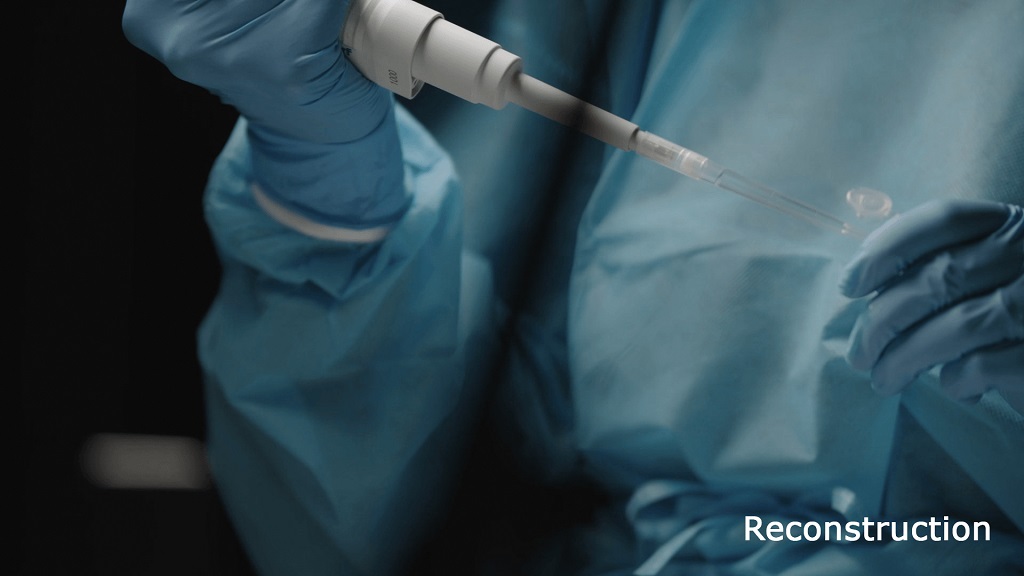