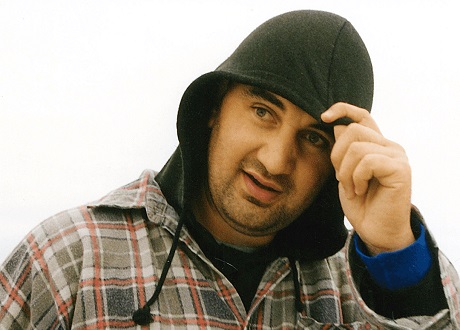 Christchurch man Richard Hinkley, 49, was last heard from on Christmas morning, 25 December 2015 when his uncle rang to wish him a Merry Christmas.

But it was not until seven weeks later, after a neighbour raised concerns the tall 1.93m (6ft 4in) man hadn’t been seen for a while, that police visited Richard’s Madras Street, central Christchurch unit.

The Japanese-themed décor inside the unit where Richard lived alone, was neat and tidy. There was no sign of a struggle or anything to indicate foul play or suicide. It appeared as if Richard had just got up, dressed and walked out of the address.

Six years later, Richard has still not been found. His bank account remains untouched, family and friends have had no contact and it appears from analysing power consumption that he hasn’t returned home.

Police now believe he is most likely to have been murdered.

Investigators are asking for the public’s help. Did you see Richard on Christmas Day 2015? Did Richard attend the City Mission’s annual Christmas lunch at Christchurch East School in Gloucester Street? Were you working on Christmas Day 2015 at a service station or dairy and recollect a very tall man – possibly Richard – coming in to buy something?

Police and Richard’s family need your help to find out what happened to Richard, where he is now and who was involved in his disappearance.

If you missed the Cold Case episode, watch it on TVNZ On Demand. 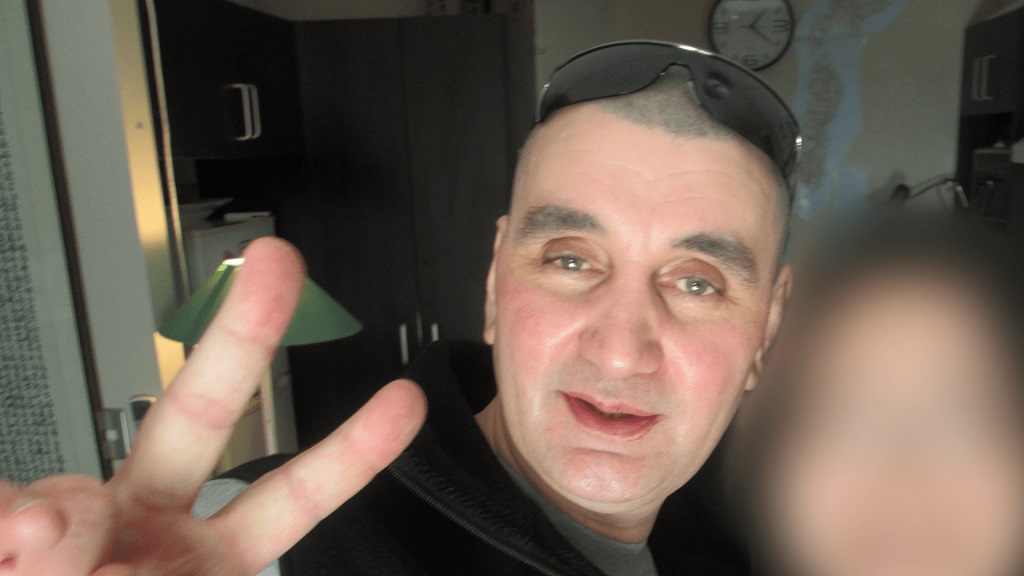 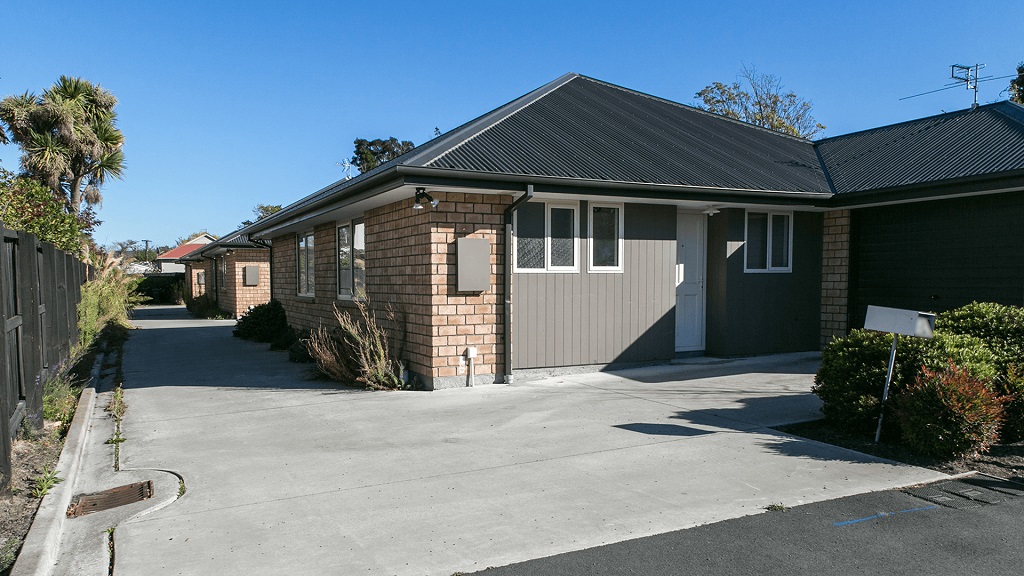 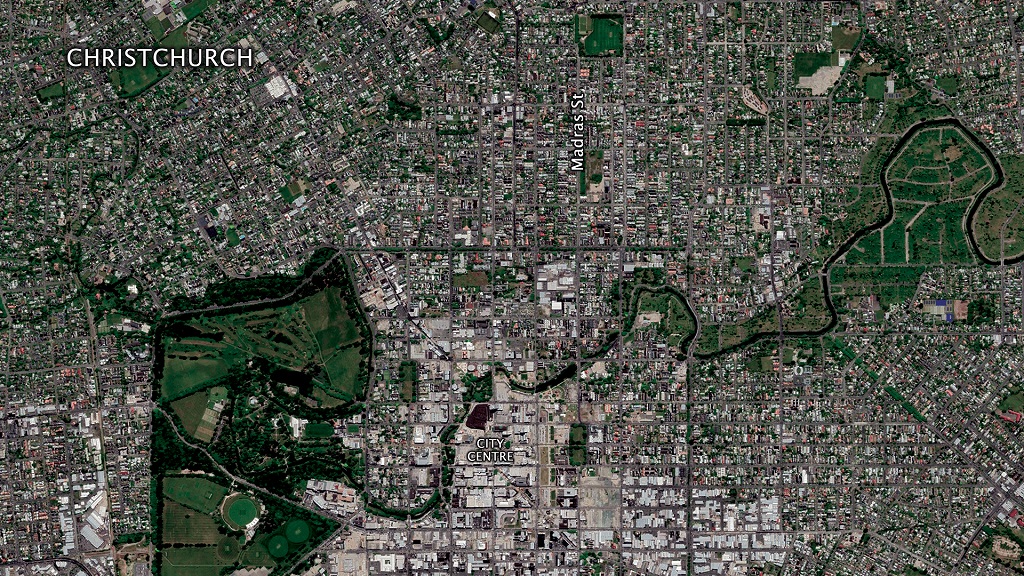 Map of central Christchurch and Madras Street where Richard lived. 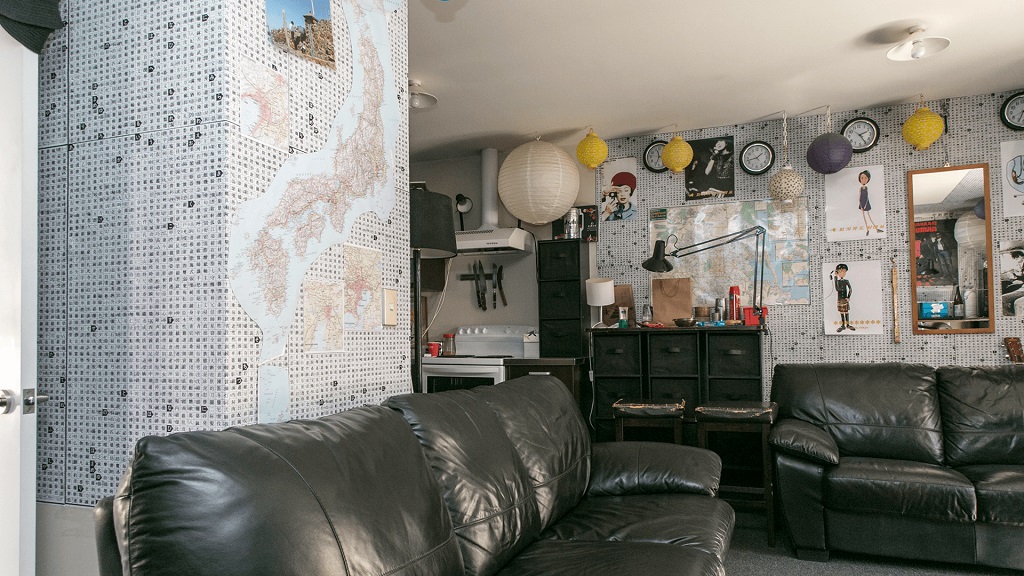 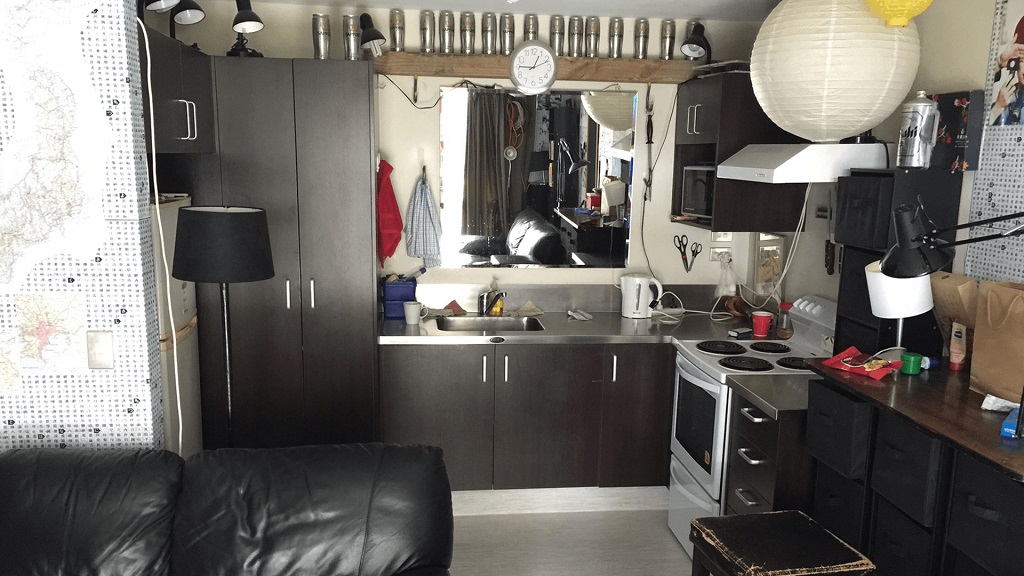 Another view of the kitchen and living area in the unit.