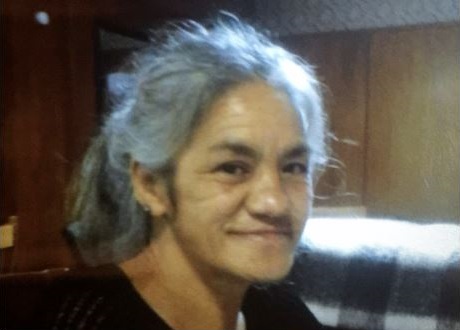 Roma Joseph, a 58-year-old loved mother and grandmother, was brutally assaulted and perished in a deliberately lit fire at her Tirau home in the early hours of 1 May 2017. 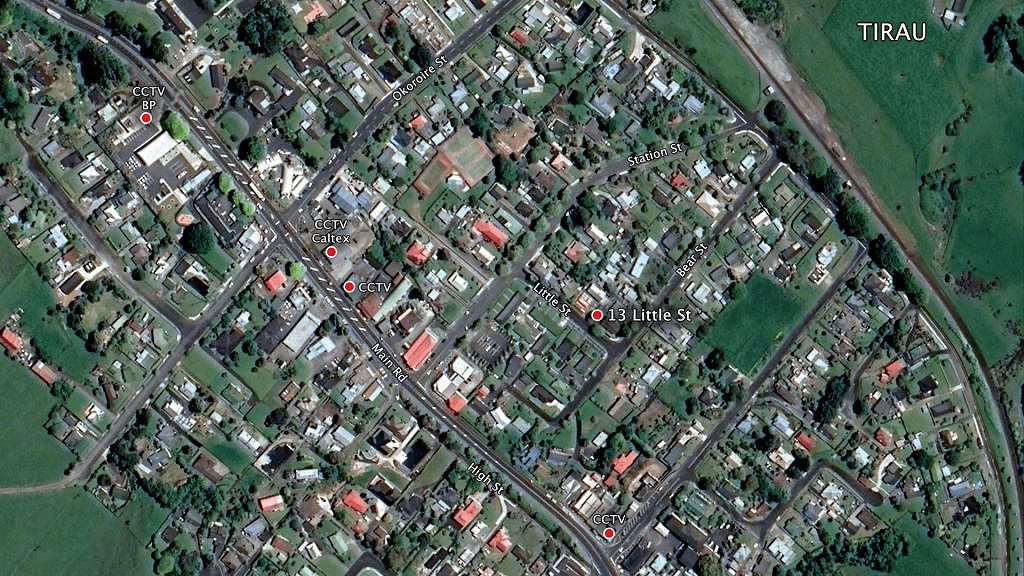 People in the small rural Waikato town were shocked and couldn’t understand who could do this.

Roma was last seen on CCTV at a local service station at 10.30am, on 30 April 2017. She was in contact with relatives that afternoon, and neighbours reported Roma settling in for the night as usual in the early evening of 30 April. Roma was very security conscious and locked her house up methodically every night. She was very careful to turn her appliances off when not in use.

Initial enquiries focused on information from two eyewitnesses who reported awaking to loud thumping noises coming from Roma’s Little Street house in the early hours of 1 May.

Witnesses watched and saw a man stepping in and out of Roma’s front door. He then came out onto her front balcony and walked around to the rear of her house.

A silver four door car with a rear spoiler quietly backed out of her driveway, from the rear of her house. The vehicle left as the fire began to take hold in the dining area of the house. This vehicle drove up Bear Street and disappeared from the witnesses’ view.

A short time later (3.30am) both neighbours contacted the Fire Service.

The fire quickly enveloped the house, and emergency services arrived shortly after. The fire burnt fiercely and was easily visible from the main street of Tirau.

The scene examination concluded that this fire was deliberately set in the middle of the dining room floor. 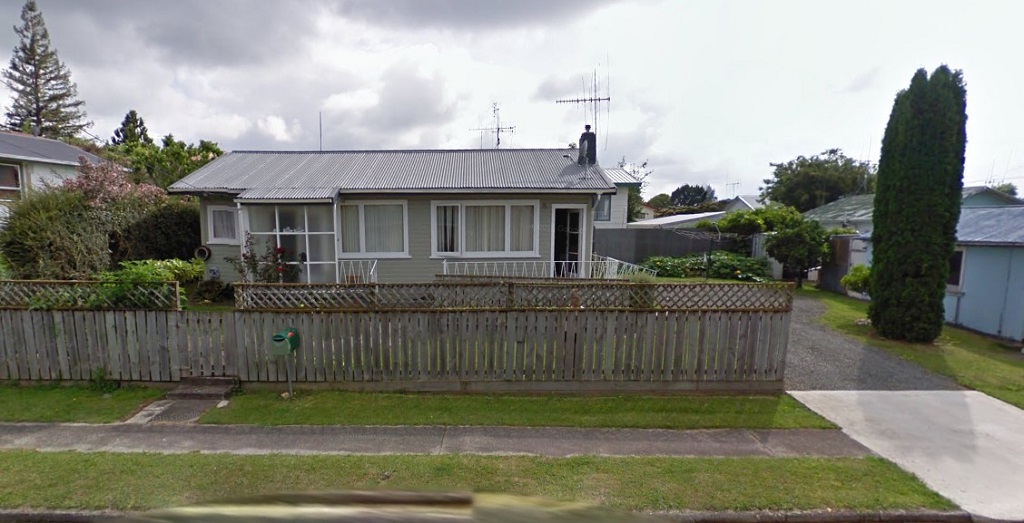 Investigators concentrated on securing all CCTV footage in the town.

A comprehensive picture emerged of the movements of a particular silver four door vehicle in the Tirau township both before and after Roma’s death. This vehicle was distinctive and matched the motor vehicle seen leaving Roma’s house after the fire.

Coupled with eyewitness accounts and a digital forensic expert, Police uncovered an erratic pattern of bizarre driving behaviour. This showed the driver of this vehicle appeared to have taken a keen interest in watching from several vantage points the fire burn Roma’s home.

Map showing the driving directions of the person of interest before and after the fire at specific times. 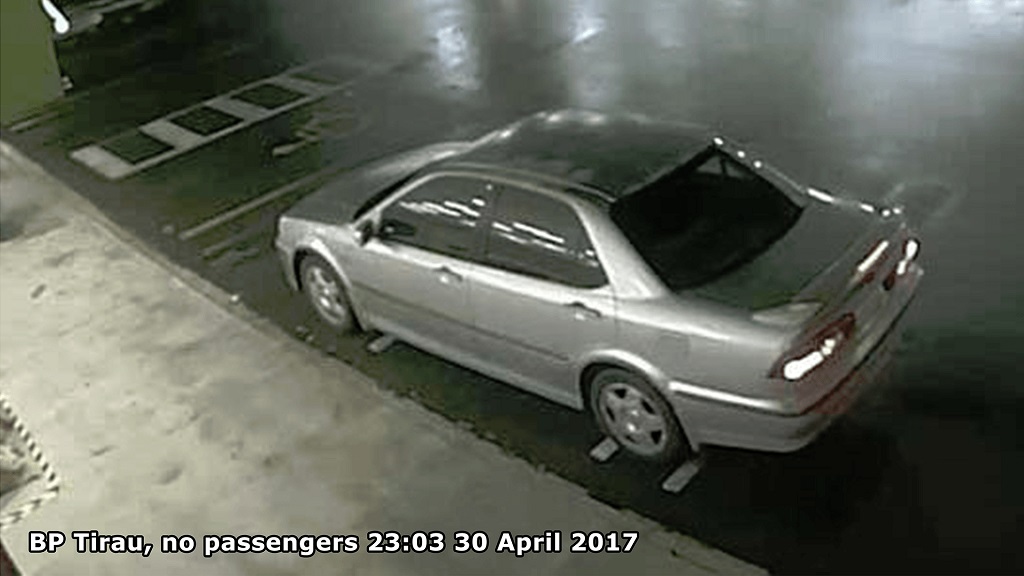 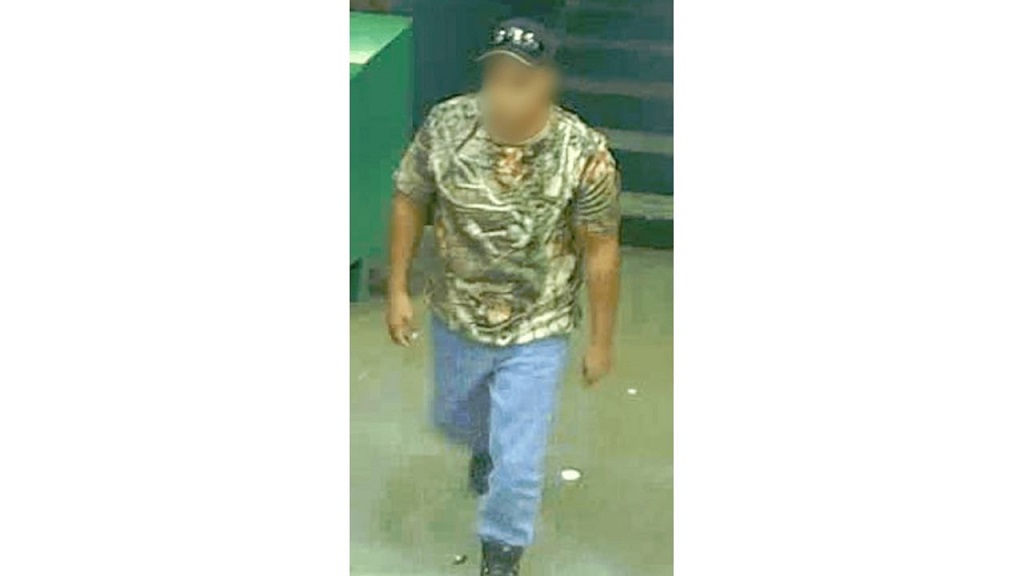 BP Tirau - person of interest entering the store prior to the homicide.

Phone polling on the person of interest’s cell phone number revealed that he had travelled between Tirau and Matamata during the evening and into the night. He returned to Tirau after having been in Matamata, at the crucial time of the murder. His cell phone was used in an attempt to contact a number of his close loved ones just prior to 2am on 1 May 2017. 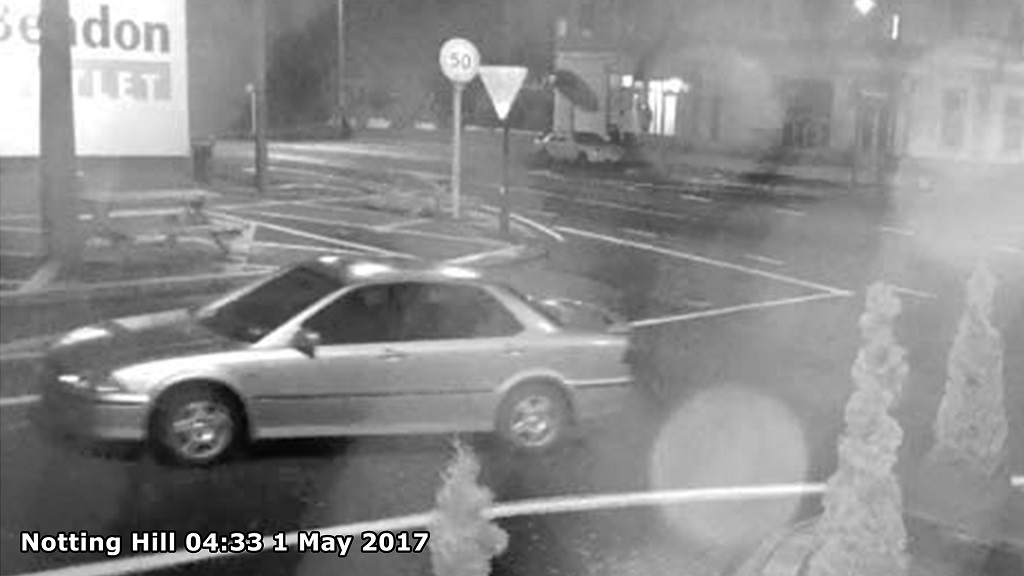 During the scene examination, Police located four blood smears that were on the front door frame of Roma’s house, near the door handle. These blood smears had been recently transferred onto the door frame, possibly from the back of a hand or clothing item.

This was the same door that the neighbours had seen the male coming in and out of, just prior to the fire taking hold of Roma’s house.

The blood was identified as belonging to Roma. Male DNA was also present in one of these blood samples. DNA forensic testing conducted to date has been traced to the male linage of the person of interest’s family. 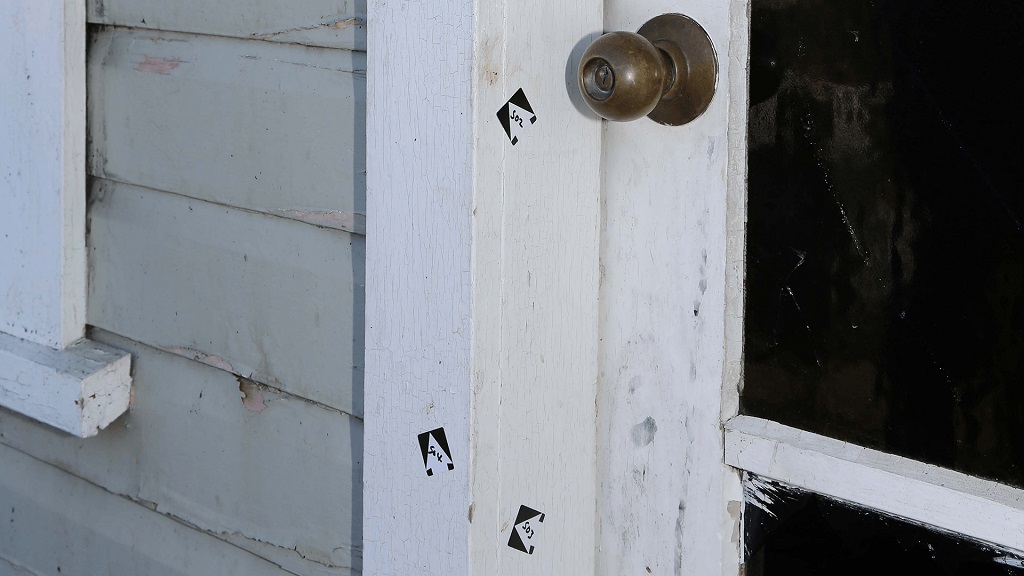 Blood smears on the door frame.

Will the latest technological developments in DNA be the key to solving this case and holding someone to account for the death of the much-loved mother and grandmother?

Roma knew the person of interest, she was very much afraid of him, and had trespassed him from her home address. The two-year notice was due to finish on 25 June 2017. Prior to her death Roma discussed with close family and friends about having him trespassed once again.

The person who committed this homicide needs to be brought to Justice. Police believe that Roma knew her killer.

Roma’s whanau have been deprived of a future with their mother and grandmother. They deserve to know who has done this to their loved one, and why.

If you have any information that could help us, please get in contact.

Are you suspicious of a conversation that you have had with someone? Has anyone told you anything relevant about Roma’s homicide? Has that person indicated that they are responsible for her death?

Please come forward and tell us what you know. Your confidence will be taken into consideration.