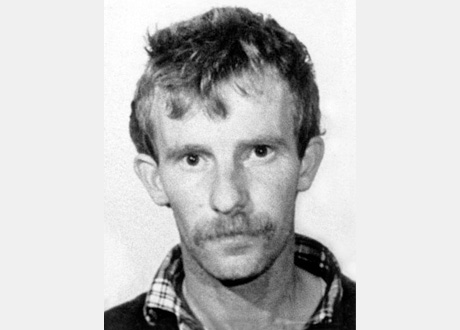 The last confirmed sighting of him was on the morning of 8 November. He left his dog and his car with a friend in St Kilda, saying that he’d be back in a couple of hours, and left with an associate who picked him up in a Nissan Bluebird car.

Timothy had friends in both Dunedin and Oamaru, and it was not unusual for him to frequently travel between both places. However, it was almost a month before Timothy was reported missing.

Police say Timothy was a low level cannabis dealer. There was a suggestion that he and his associate may have left Dunedin on the morning of 8 November to check out a cannabis plot in Trotters Gorge – about 70km north of the city.

Trotters Gorge is a recreational area, with dense bush, limestone caves and warnings to members of the public to stay on marked tracks.

At the time of Timothy’s disappearance, a lot of people came forward with information. However, police are now prepared to reveal that from early on they knew key people were actively feeding them misinformation.

Police have regularly reviewed the case file. Timothy’s disappearance featured on the crime-solving television programme Crimewatch in 1995. A coronial hearing in 2003 concluded that Timothy was dead. His parents both died not knowing what had happened to their son, or where his remains can be found.

Friendships and allegiances change over time. Police are urging anyone who knows what has happened to Timothy, heard boasting or talk over the years on who was involved in his disappearance, to do the right thing and come forward.

Police need your help to discover the truth and to locate the remains of Timothy Pridding. 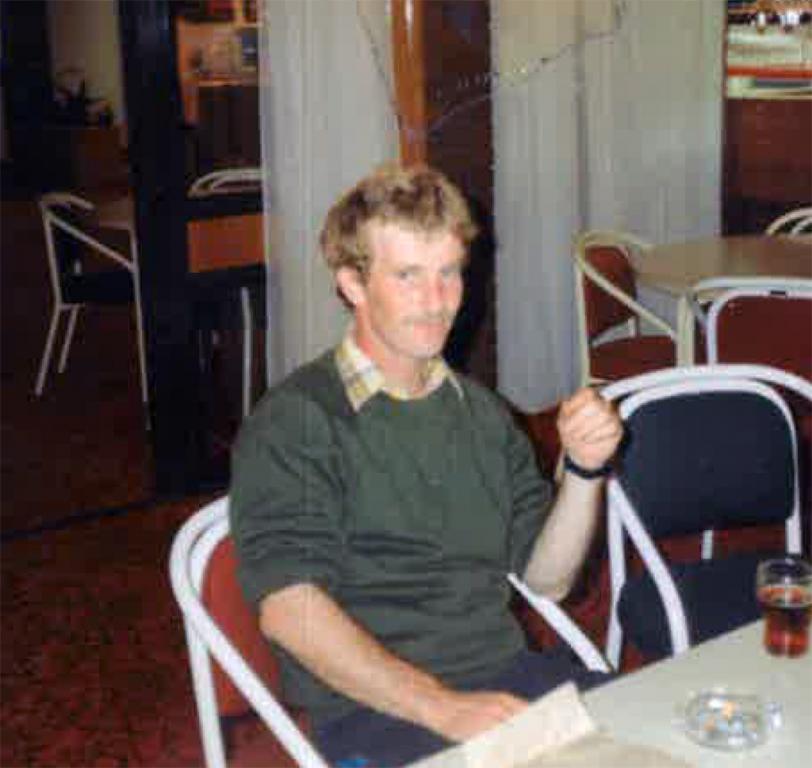 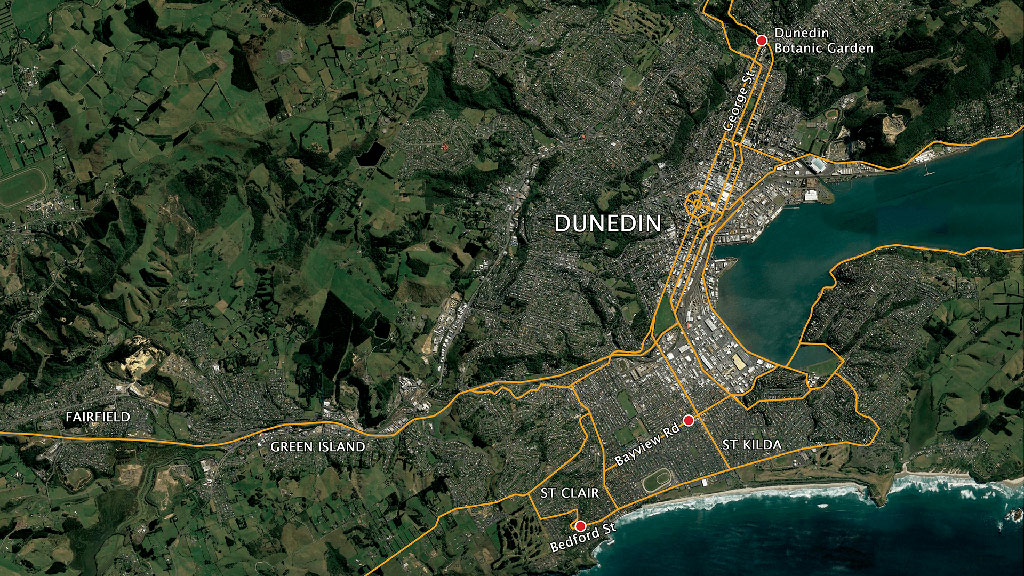 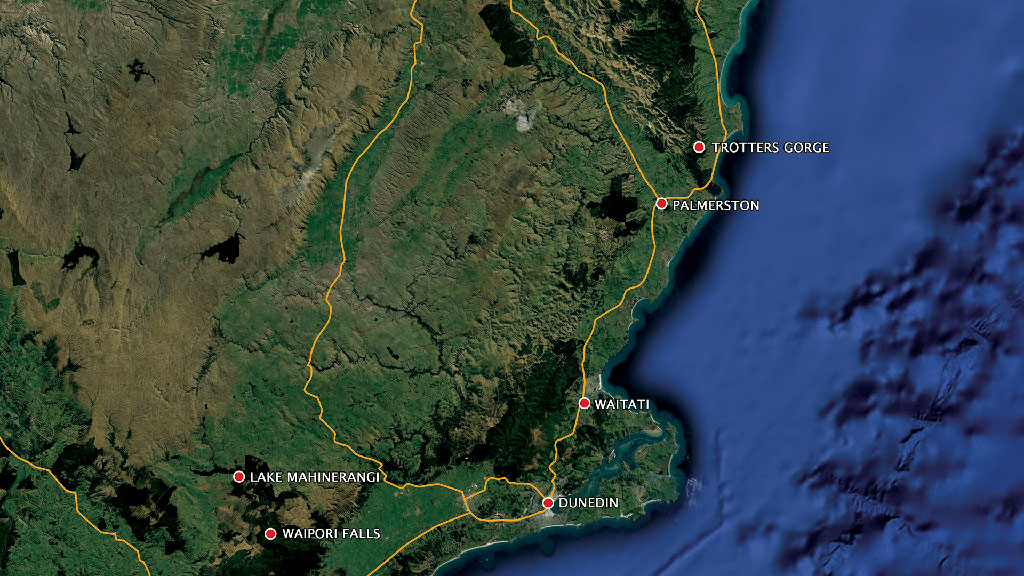 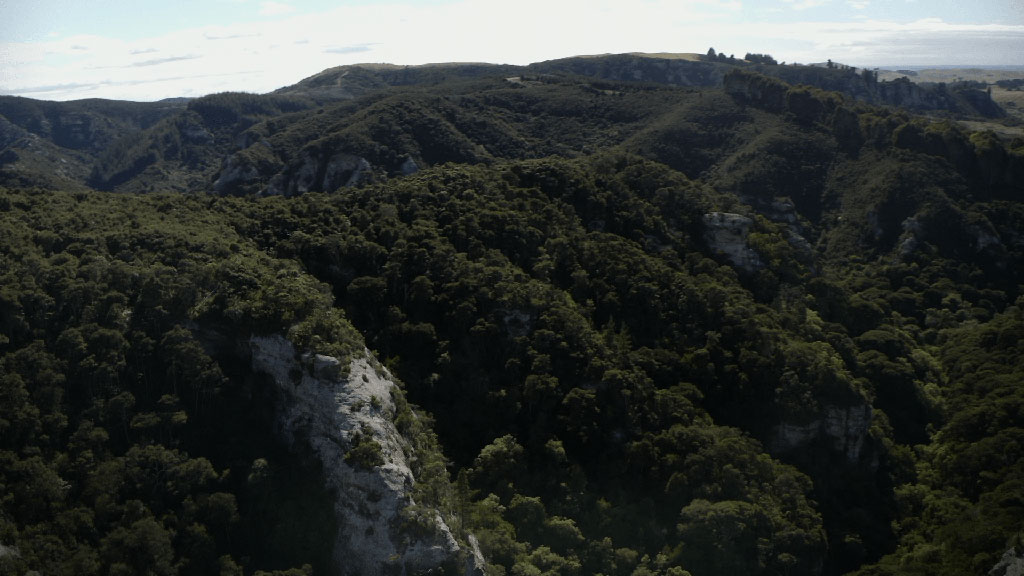 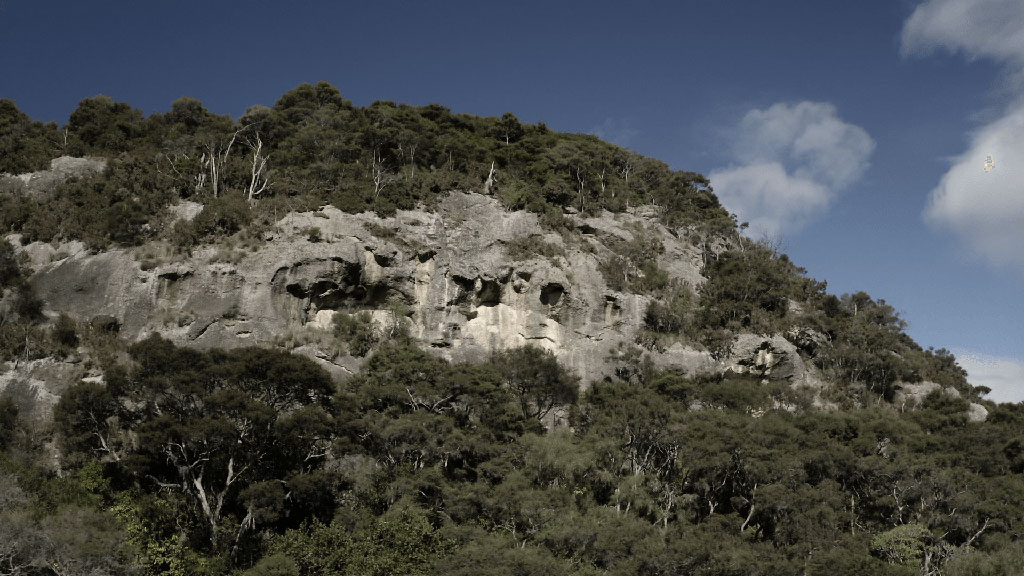 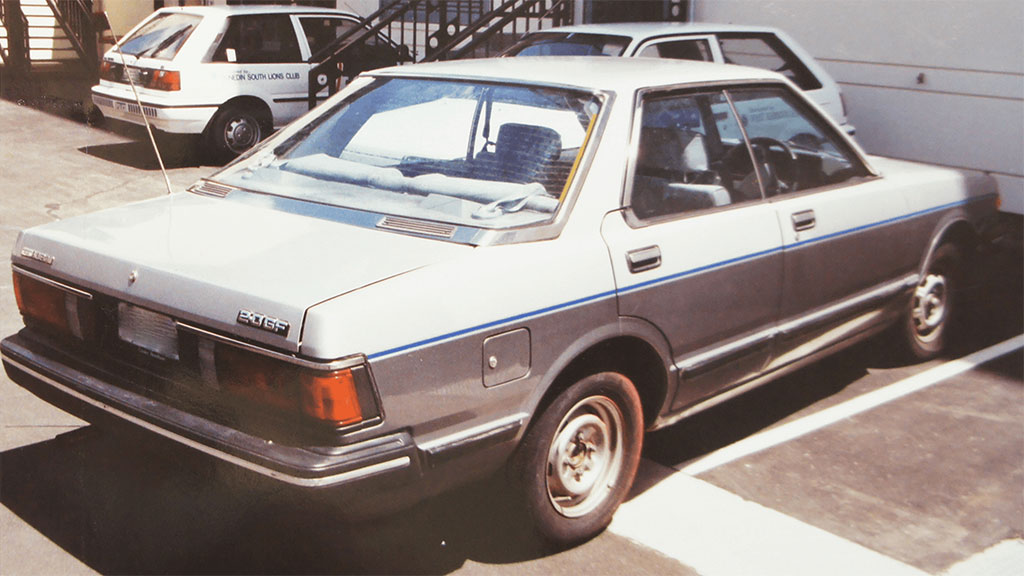 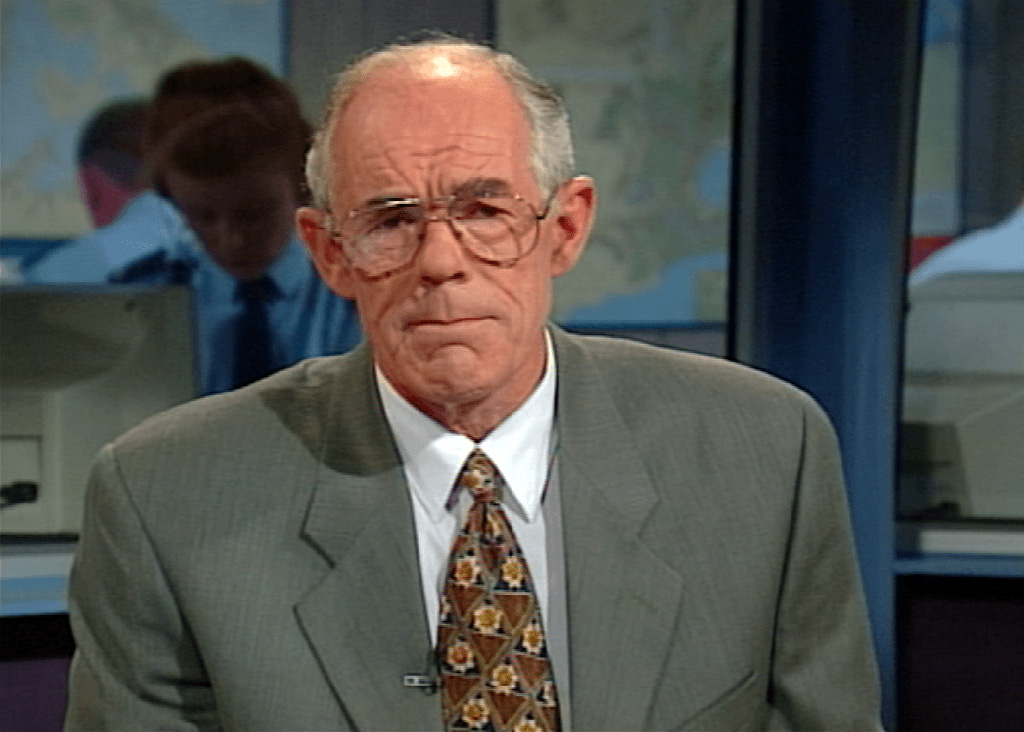 Crimewatch featured the case in 1995