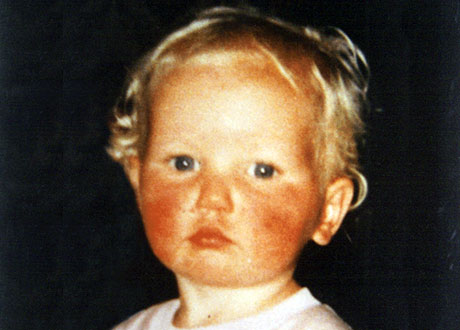 Thirty years ago on 17 October 1992, two-year-old Amber-Lee Cruickshank disappeared from Kingston on the southern shores of Lake Wakatipu.

The rosy cheeked wee girl was last seen at a house where Amber-Lee, her mother, stepfather, baby brother and and other people from the community were enjoying a barbecue after a day’s boating on the lake.  In less than 20 minutes and while each of her parents thought the other was watching Amber-Lee, the child had vanished. 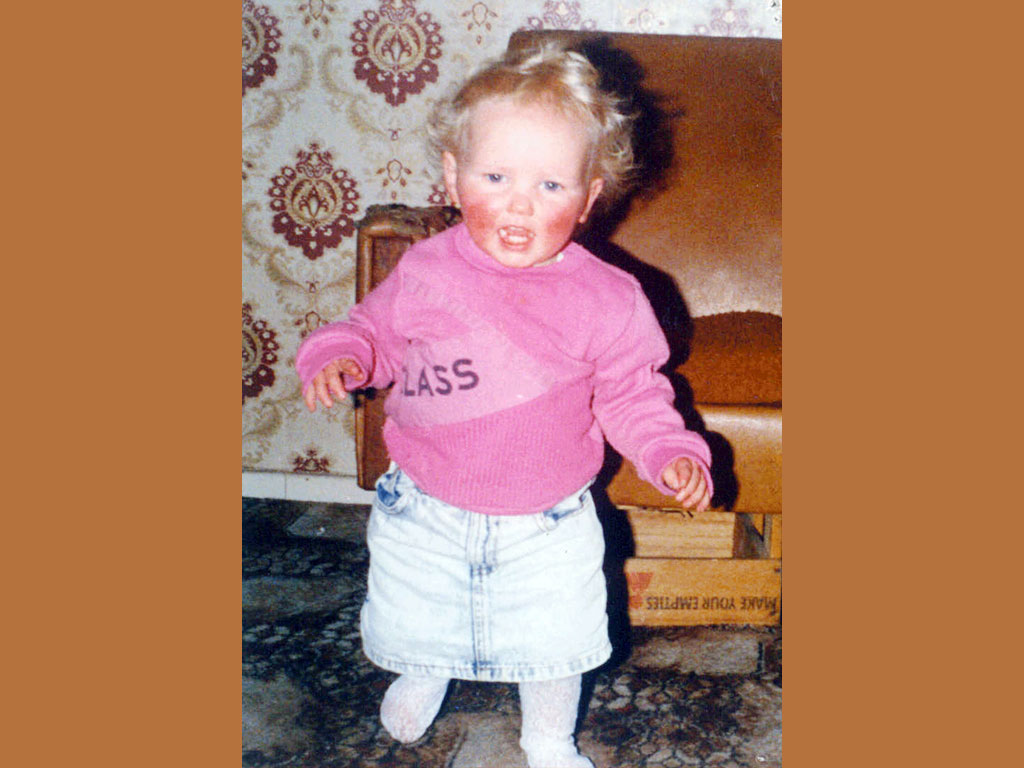 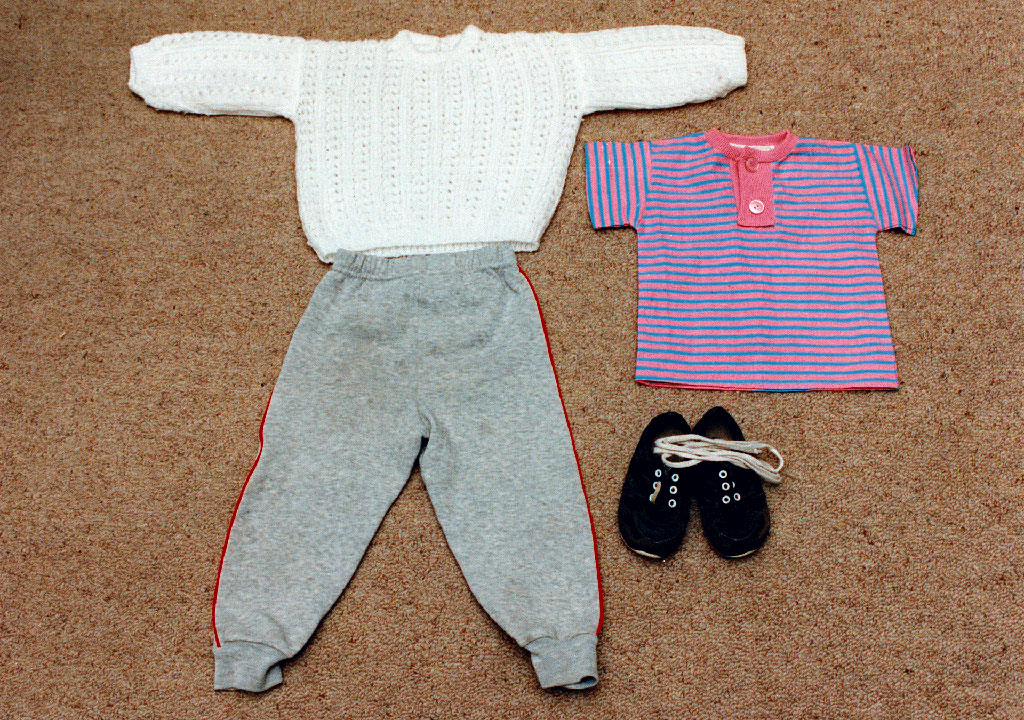 Clothes similar to those worn by Amber-Lee the day she vanished.

Amber-Lee’s disappearance is one of New Zealand’s most enduring mysteries. However, in 2021 when Police offered a $100,000 reward, over 70 calls were received with tips and information, proving that it’s never too late to progress a cold case.

Several theories have been floated over the years about Amber-Lee’s disappearance. These ranged from the possibility of the child wandering off into the lake, through to being ‘snatched’ by an opportunist or becoming the victim of a hit and run.

The investigation team has explored numerous theories, excluding most as either impossible or highly unlikely.  They are left with one scenario, that Amber-Lee was the victim of foul play. 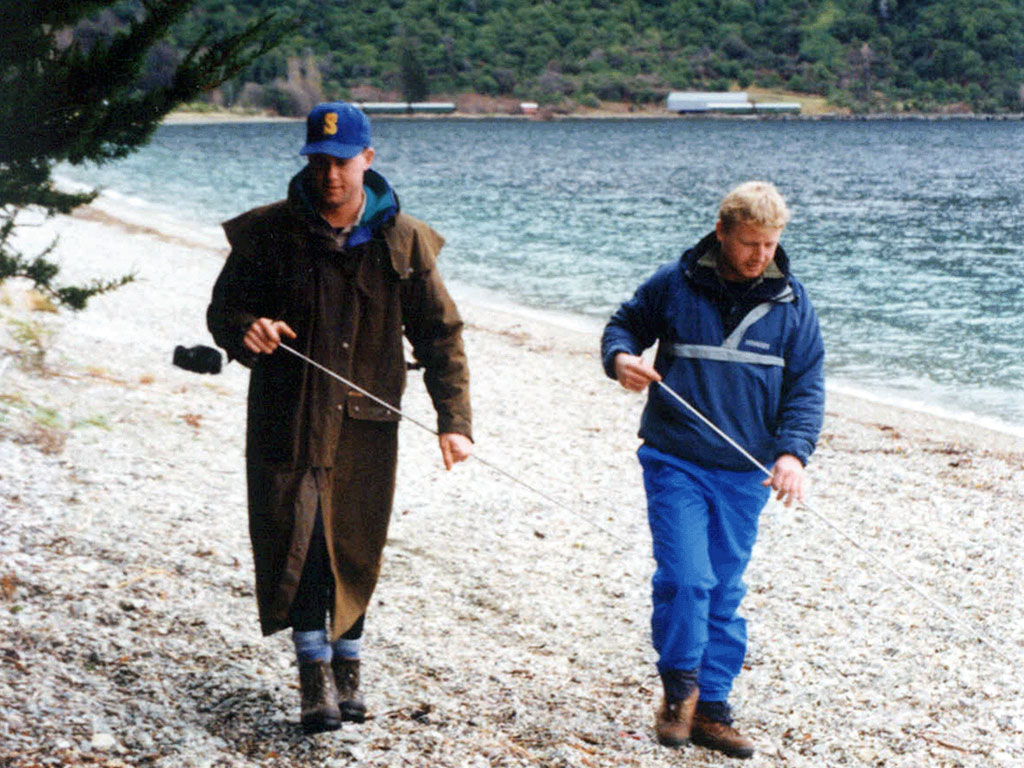 Shoreline searches of the lake for Amber-Lee. 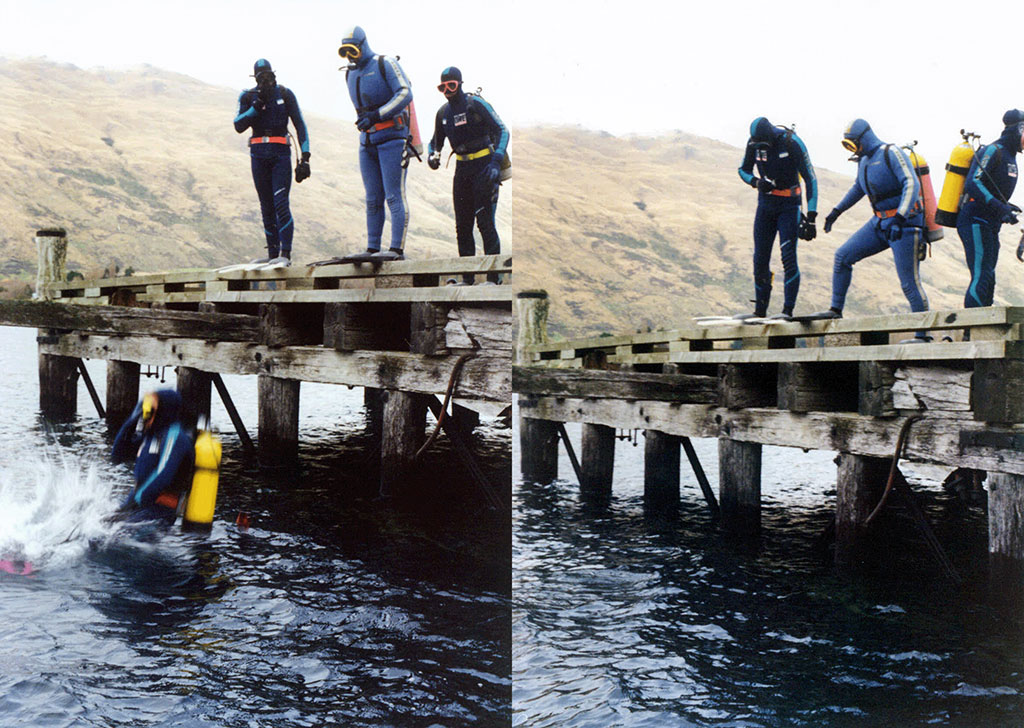 Police divers during a search of Lake Wakatipu.

They need your help. Were you in the Kingston or the surrounding area in October 1992? Are you familiar with the residents who were living in the Kingston area at the time of Amber-Lee’s disappearance? 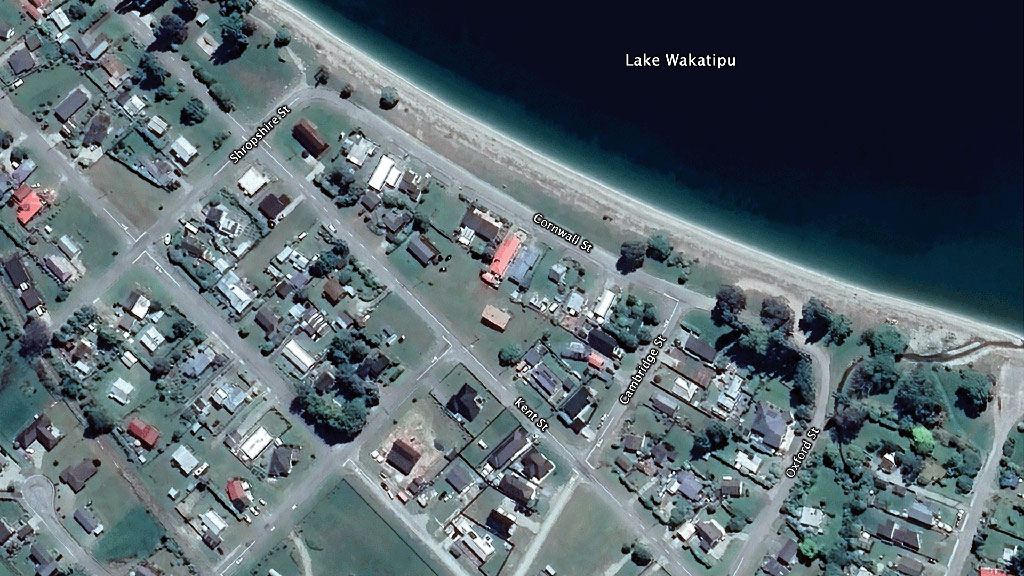 Map of the area of Kingston where Amber-Lee went missing.

Have you heard any information about the possible involvement of people who could be linked to this case? Has anyone talked to you about their involvement in Amber-Lee’s disappearance but you dismissed it? Now is the time to contact Police about what you know.

If you missed the Cold Case episode, watch it on TVNZ+.