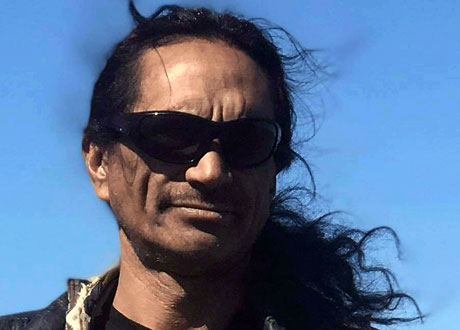 In the early hours of Friday the 16th of November 2018, 45-year-old father Eddie Peters was viciously beaten and left for dead on the driveway of a home on Diaz Drive in Flaxmere, Hastings. Police need your help as we believe there are those in the community who know what happened to Eddie that night and who was responsible.

Eddie spent the afternoon and evening of Thursday the 15th of November 2018 at a tangi in Diaz Drive of an old school friend who was a senior member of the Mongrel Mob. He left there about 11.30pm and was found shortly after midnight on the 16th of November, collapsed in the driveway of a family member’s property further along Diaz Drive. 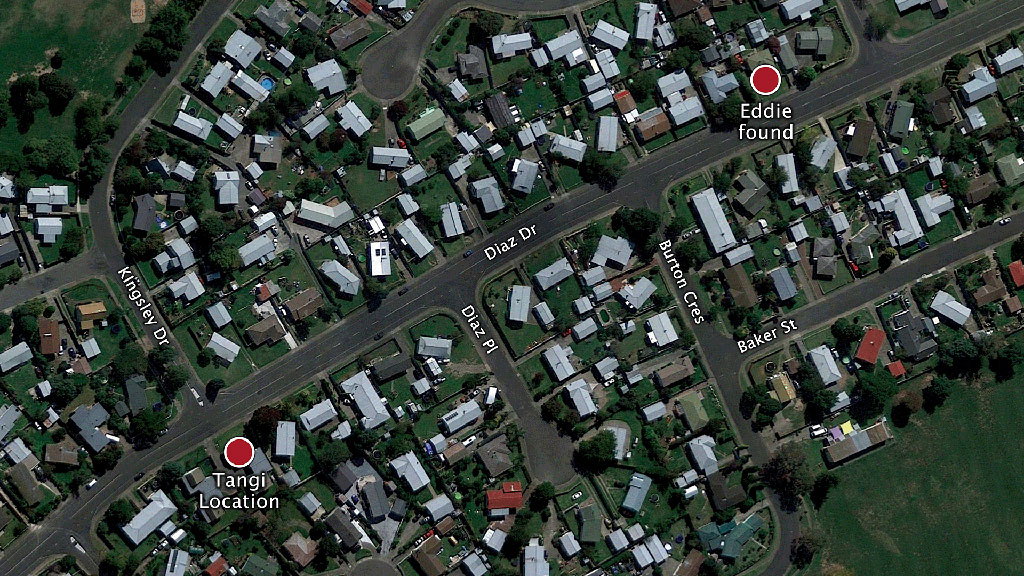 Map of the scenes in Diaz Drive, Flaxmere

Bleeding heavily from his serious head injuries, Eddie was treated at the scene by paramedics and taken to hospital. He was able to give police some detail about the attack but was transferred to Wellington Hospital where he sadly died on the 24th of November.

Up to 50 people, largely patched gang members, also visited the property where the tangi was being held on the 15th November to pay their respects. Eddie wasn’t in a gang and his whānau describe him as mild-mannered and non-violent. There were however varying reports around Eddie’s level of intoxication and behaviour at the tangi, and it’s possible he may have been ‘cheeky’ to others resulting in a verbal altercation and ultimately, to his violent beating.

The homicide investigation team believes Eddie was chased from the tangi location further along Diaz Drive by three young men and a dog just before midnight. One of the men was aged in his 20’s wearing a black patch and the other two were wearing red patches. Two of the males (including the man in the black patch) are thought to be aged in their 20’s and the third male in his late teens with his red patch appearing to be ‘oversized’ or ill-fitting on him. Crucially, all three are thought to be from the Hastings chapter of the Mongrel Mob. 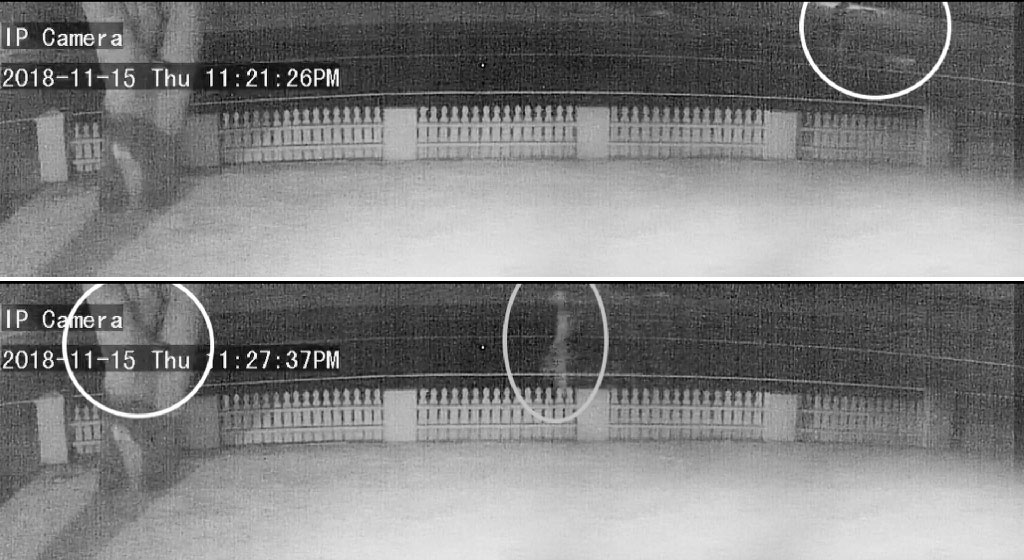 Footage from Diaz Drive after Eddie left the tangi.

While fears of gang reprisals made potential witnesses reluctant to give statements during the initial investigation, Police want to give the community safe options to talk to Police about the information they may have as well as their personal situations and concerns. Police have also revealed that they have CCTV footage from Diaz Drive on the 15th and 16th of November 2018. The footage clearly shows events throughout the day including people coming and going from the tangi location but by 8:30pm, the footage becomes dark and harder to make out details.

CCTV shows numerous people attending the tangi who Police have yet to identify. If this is you in the footage, or you know who it is, Police need to hear from you. Your help could go a long way in helping the investigation team to finally get answers for Eddie and his family. 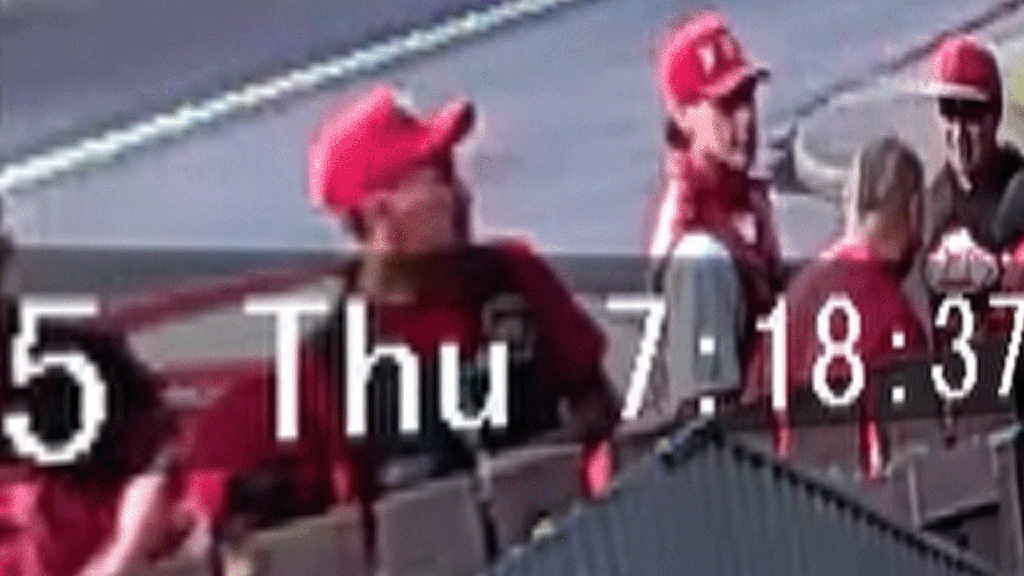 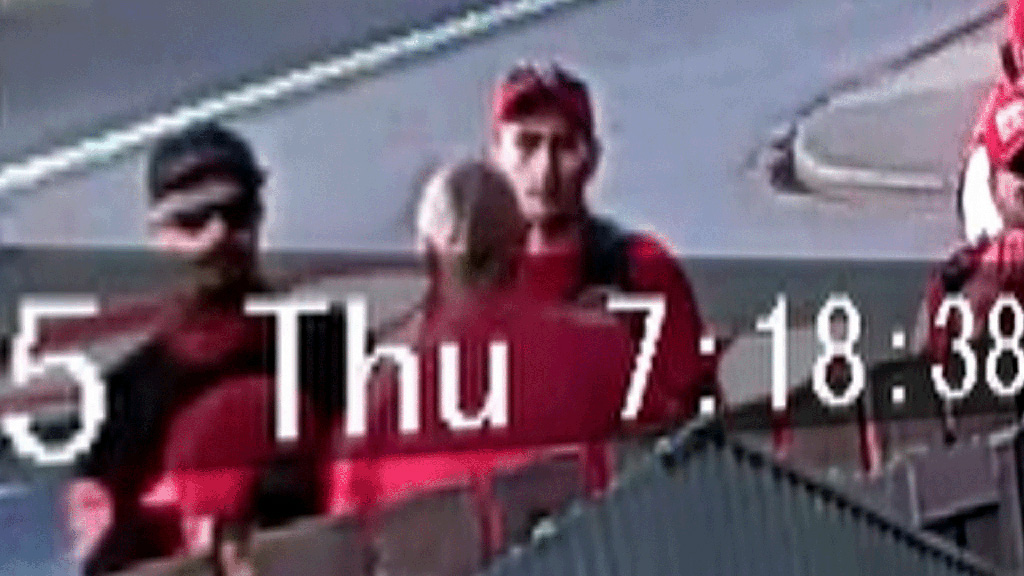 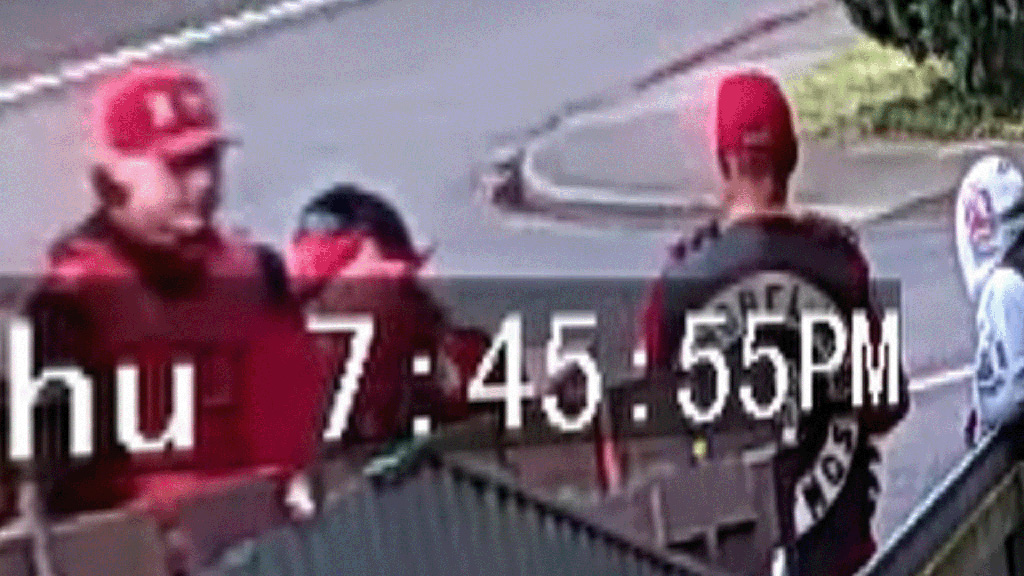 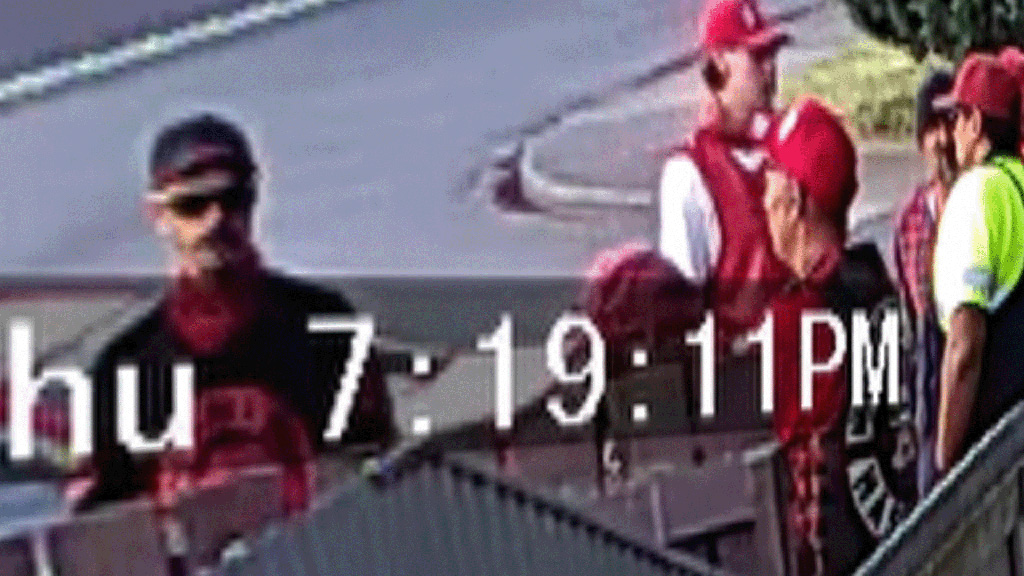 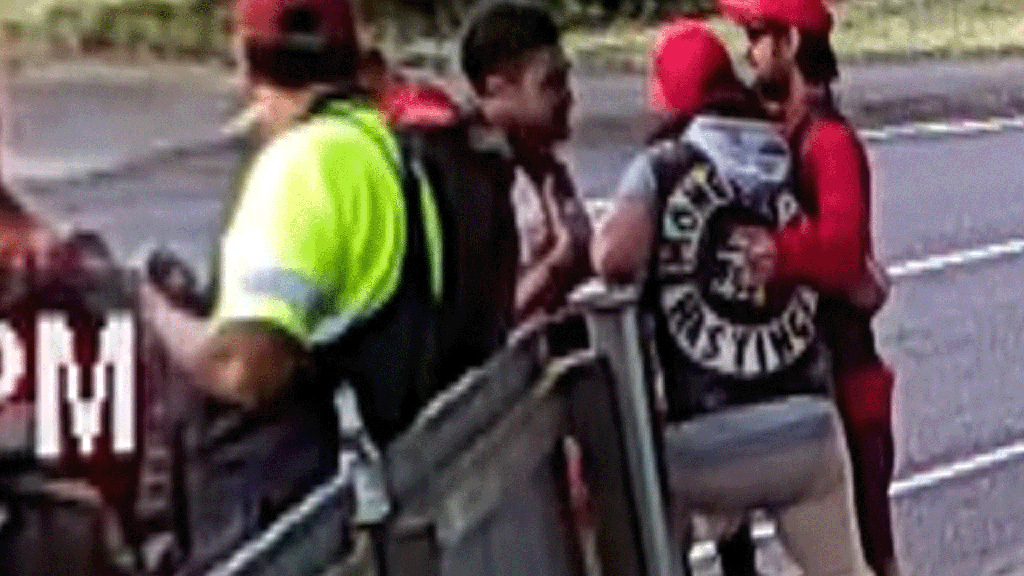 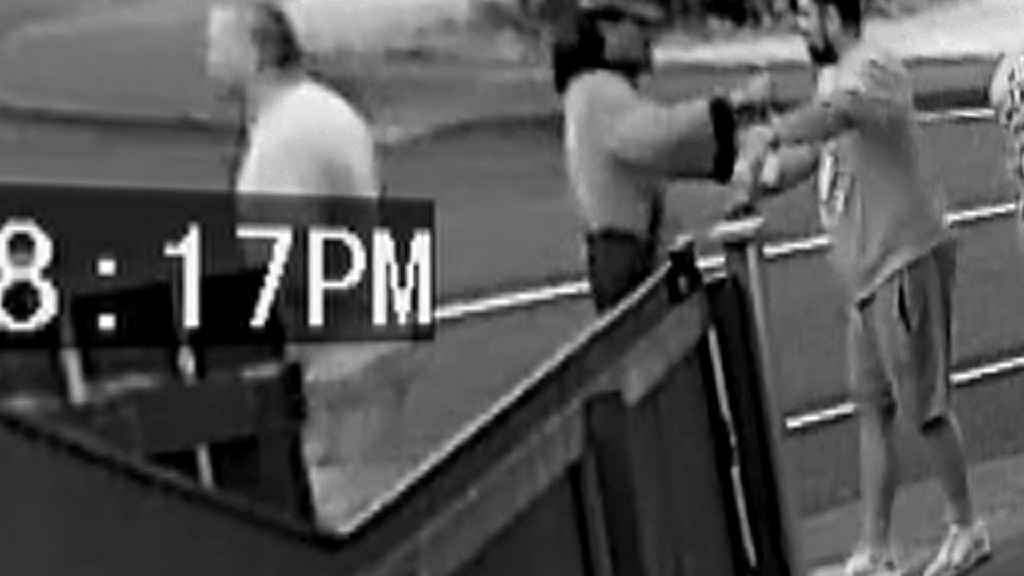