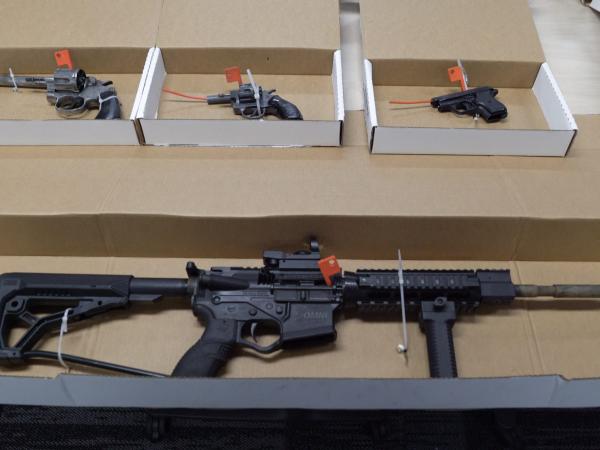 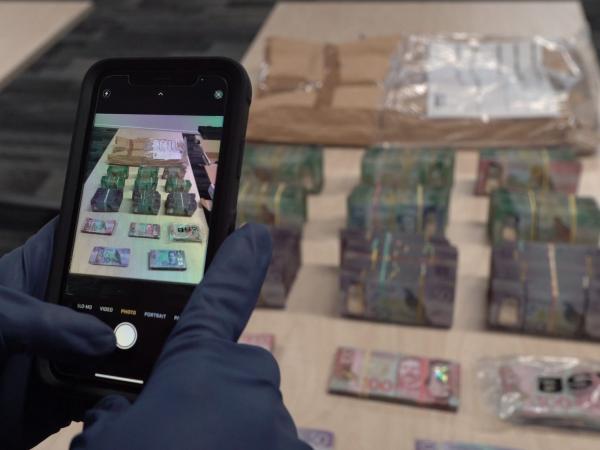 A dozen firearms, methamphetamine and more than $1 million in cash, gold, high-end vehicles and bitcoins have been taken out of the hands of organised criminals, following a major Police operation in Tāmaki Makaurau.

The investigation focused on organised crime individuals, including those with strong links to the Head Hunters Motorcycle Gang, manufacturing and distributing methamphetamine, as well as their illegal possession of firearms.

More than 21 search warrants have been carried out in the wider Auckland region, with seven of those carried out in Henderson, Long Bay, Flatbush and Auckland Central yesterday.

The group of 11 includes two men, aged 47 and 50, who were arrested in the final phase of the operation yesterday, and have since appeared in the Auckland District Court.

“These organised criminals are often unlawfully in possession of firearms, which poses a risk to our community and is completely unacceptable,” he says.

“They often live what appears to be a lavish lifestyle with cash and flash cars, but they do that by peddling methamphetamine into our community, devastating the lives of the users and their families in the process.”

“Their offending has a flow on effect, with drug users often turning to crime such as robbery, burglary and theft to fund their drug addictions, leaving innocent victims in their wake.”

Police will continue to target organised crime group activities and the recovery of illegal firearms, as part of the nationwide Operation Tauwhiro, which was announced by the Police Commissioner Andrew Coster last week.

Detective Inspector Aaron Pascoe says Police are committed to disrupting these kinds of criminal groups, and the community can also play a part to help prevent further harm they cause.

“Anyone who witnesses suspicious activity, or who suspects organised crime or gang activity in their neighbourhood, is urged to contact Police.”

Media note: Photos and B-roll footage of firearms and other items seized is available upon request. Please email media@police.govt.nz to request these. The video above is also available on the Auckland City District Police Facebook page.

Some of the firearms seized JPEG - 598KB

A large quantity of gold was also seized JPEG - 352KB