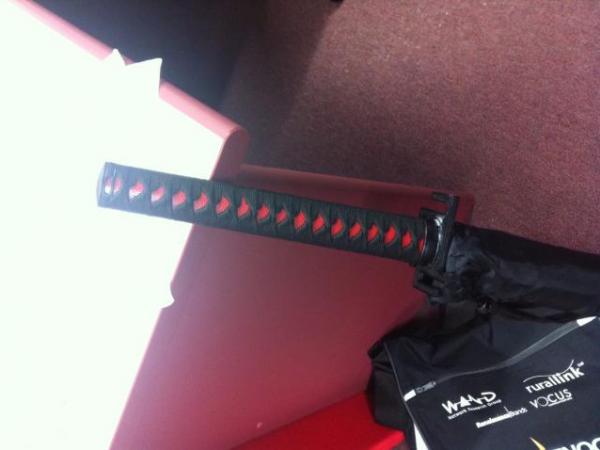 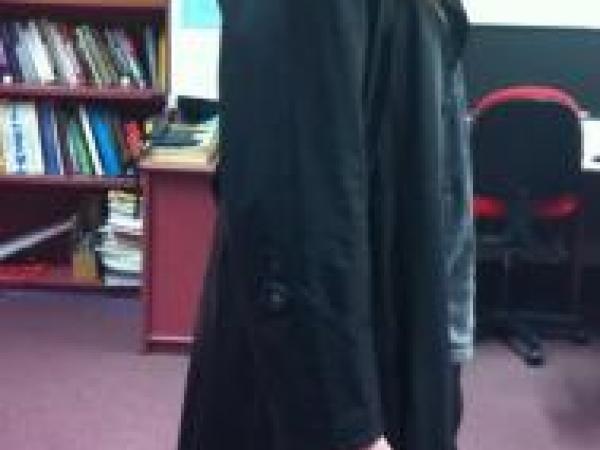 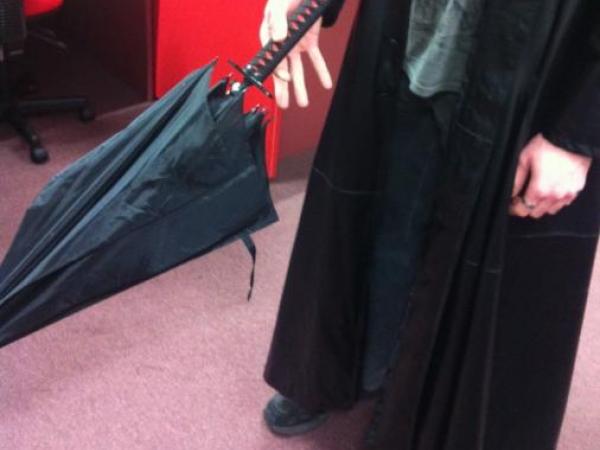 Hamilton Police are urging the owners of mock weapon like objects to think of the consequences of going out in public with such items after an incident today that saw a school locked down and armed officers ring the University of Waikato.

Shift manager, Senior Sergeant Rupert Friend, said 16 Police staff were tied up for about an hour and a half after a member of the public phoned 111 about a man walking through university grounds with a weapon about 9.30am.

"We're very grateful for that person who saw something that didn't appear right and called 111.

"As in the case with all situations Police treated the report seriously and responded accordingly, deploying armed staff to the area while also requiring a local primary school to activate their emergency plan and go into lock down."

Mr Friend said an effective response by university management meant an alert went out via email alert to everyone on the campus and it wasn't long before a potential person of interest was identified.

"As a result a number of nominations on who the person we were looking for might be were received and we were able to locate a 25-year-old male student who had been wearing a full length black trench coat with a mock samurai sword draped over his back.

"The sword is actually an umbrella that when a button is pushed activates. The man was quite shocked at the response his activities had generated and most apologetic. We are currently working to identify the supplier of these devices and others which include an imitation shotgun."

Mr Friend said while such items were not illegal the purchasing of such goods should come with a degree of common sense about where and how to use them.

"In these situations Police have to respond as if the threat perceived by the public is real and treat it as such until such time as we receive confirmation to the contrary.

"The member of the public who rang 111 did exactly the right thing and we would far prefer to deploy to an incident and find there is no threat than people think they are wasting Police time and not call us and we fail to learn of a genuine incident."