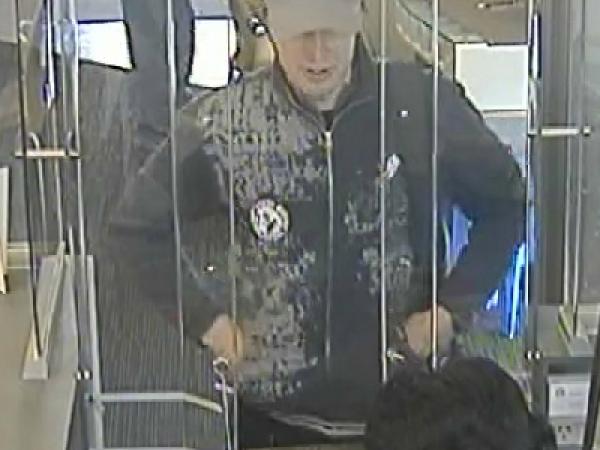 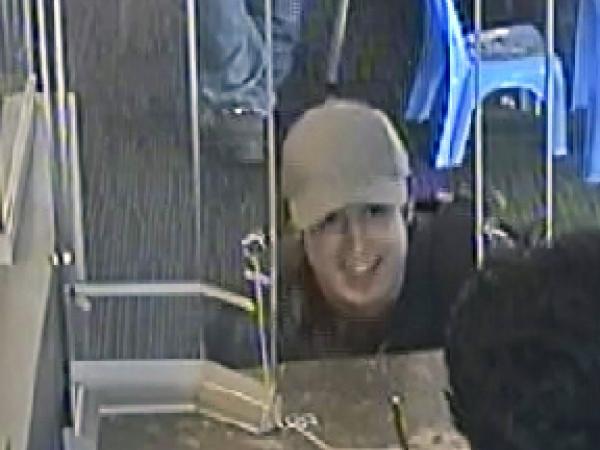 Christchurch Police have released security camera images of a man wanted in relation to the robbery of the ANZ Bank in Ferry Road, Woolston yesterday.

Detective Damon Wells says the man is described as a male caucasian, possibly in his early twenties, tall and of medium to slim build.

Police were called to the ANZ Bank in Ferry Road at approximately 3.20pm yesterday [Monday] after alarms at the branch were activated.

The man, who was carrying a bag, approached a teller and demanded money. A small sum of money was taken and the alleged offender left the bank.

Detective Wells says Police want to hear urgently from anyone who can help identify the man.

"We have good, clear images of the alleged offender," he says. "Somebody will know who this man is - and we urge anyone with information to come forward urgently to help us identify him.

"It's extremely fortunate that nobody was injured in this incident - but any robbery of this nature is extremely distressing for the victims."