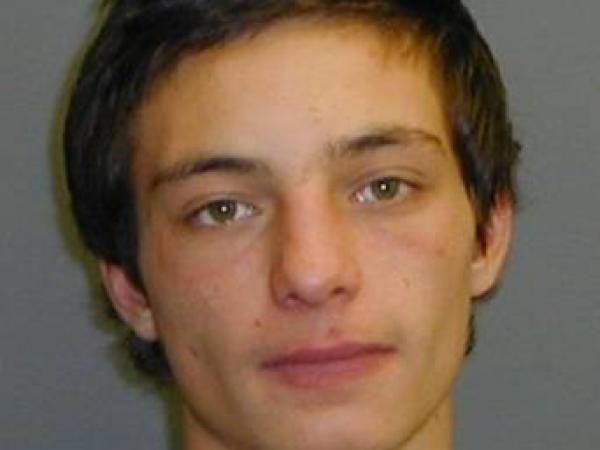 At around 1.30pm this afternoon a prisoner escaped while in Police custody at the Hutt Valley District Court.

The man was appearing on charges related to dishonesty offending and had been remanded in custody.

The escaped prisoner is Cameron Gordon REID of Stokes Valley, Lower Hutt. He is aged 17 years and described as a male Caucasian, around 155cm tall and of thin build.

Police have this afternoon been door knocking known addresses and associates but have been unable to locate him.

A district-wide alert has been issued and all Police units will be on the look out for him.

Police urge anyone with information of his whereabouts or who see REID to contact Police immediately.

He is not considered to be dangerous.