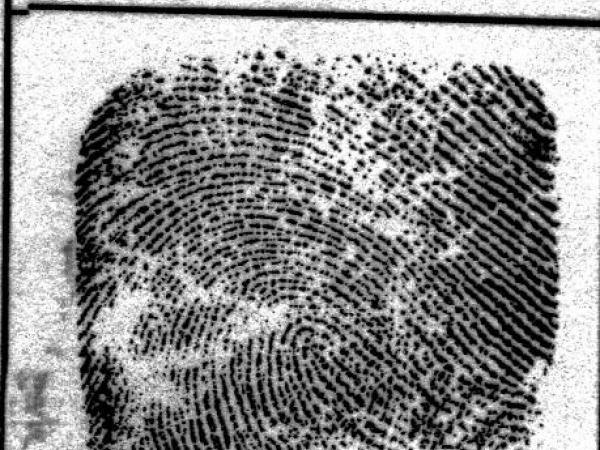 The latest story advanced through the media by representatives of David Bain is an interesting theory but is not new evidence says Assistant Commissioner Malcolm Burgess.

"It is an interesting idea when taken in isolation, but is no more than a theory when taken out of context of all the other evidence which has been presented to several courts.

"Marks on a photograph can always be open to several interpretations by experts, and the significance or relevance of these marks have not been tested in court.

"Examination of the original photograph does not give any definitive indication of what the marks could be. There are other possibilities, including that they are minor cuts.

"We know for example that Robin Bain was doing work to the roof and spouting of his Every Street home in the days leading up to the killings - any Kiwi handyman knows the sort of damage this can do to the hands. Post mortem examination of Robin Bain's hands shows a number of minor abrasions and marks you would expect to find with someone familiar with manual work.

"Indeed, police have today conducted a preliminary examination of fingerprints taken from Robin Bain after his death. These prints show an absence of fingerprint markings in the same place on his right thumb as the dark marks appearing in the photograph. Our fingerprint experts advise that this is consistent with someone sustaining cuts or damage to the fingers prior to prints being taken, which would then affect the print image.

Had these been powder marks or smudges as claimed, we would expect to see a complete fingerprint image.

"I also reiterate the evidence put forward in court that the only identifiable fingerprints found on the firearm belonged to David and Stephen Bain.

"Police will continue to look at this issue to gain a better understanding of what this photograph may show.

"However, I am mindful that this theory has been put forward through a programme whose makers chose not to seek comment from police prior to broadcast, and who also refused to provide details about their story when approached by police on Tuesday.

"Had they done so then we would have pointed out that fingerprints had been presented in evidence and have always been available through the court to help them decide if their story stacked up."